The first trailer of Netflix’s Lucifer season 6 shows Lucifer traveling to the future. Tom Ellis, the Lord of Darkness in Lucifer, revealed a fresh behind-the-scenes look at the last season through his Instagram post. The 42-year-old actor shared a photo of Lucifer Morningstar backing up to a DeLorean, which is a time-traveling automobile from Back to the Future. Alongside the picture, he added a caption that said “Good things are coming”.

What did the Series’ Showrunner say?

At Lucifer’s [email protected] event held on Saturday, showrunner Joe Henderson hinted at even more huge revelations about the 6th season that is about to come. When a fan speculated that Netflix would announce a surprise seventh season renewal during the panel, Henderson added that he can confirm that this won’t be happening.

Chris Rafferty, the writer for Lucifer recently stated that the crew is working overtime to ensure that the series concludes satisfactorily for viewers. He told Script magazine that he hoped that the audience has enjoyed the experience as much as they had. Moreover, he thanked and appreciated all of the positive and negative feelings that the show’s audience has provided.

The opening image of Lucifer season 6 shows the “Devil” posing with a DeLorean. Fans were pleased after hearing that Tom Ellis signed a new deal so he can return for another batch of episodes in the latest season. The Lucifer season 6 will be the final season, and when it will premiere soon on Netflix.

The season’s filming finished early this year, and based on the cast and crew’s reactions, the season will end with an emotional conclusion. The release date for the last episodes on Netflix could be announced soon since DB Woodside hinted at releasing the date on his social media handle earlier this month. The most current season, which ended on a cliffhanger showed Lucifer taking over as the new God in heaven after sacrificing his life for Chloe Decker.

Fri Jul 23 , 2021
The series is categorized as a psychological thriller, as one might expect. Michelle Monaghan is entering the twin actors club for Echoes, a Netflix psychological thriller. This is both a joy and a struggle for any performer. Michelle to Play Identical Twins! The plot of Echoes follows Monaghan’s twins, Leni […] 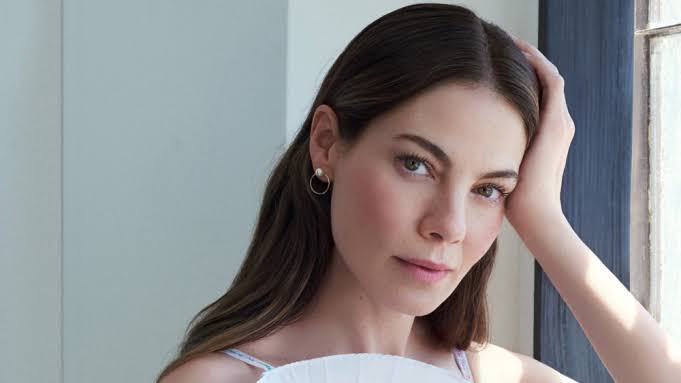