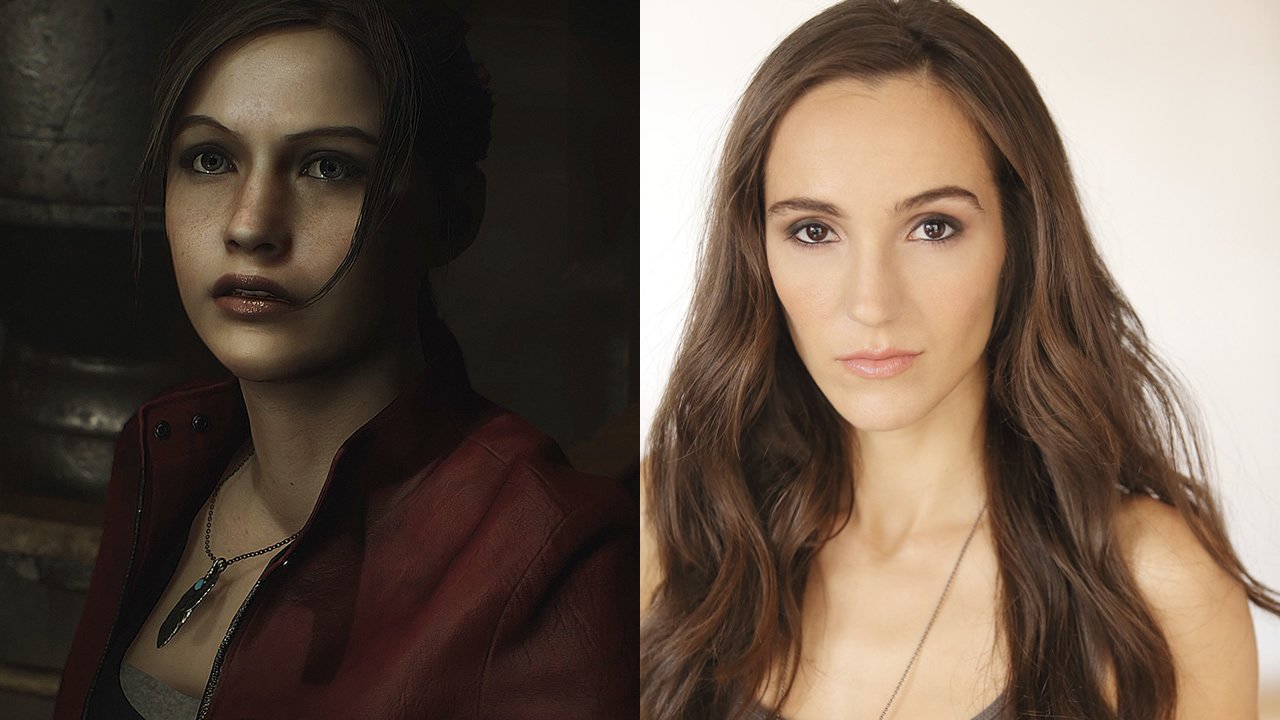 0
SHARES
64
VIEWS
Share on FacebookShare on TwitterShare on WhatsApp

In an interview with KTLA 5, actor Stephanie Panisello discussed the upcoming Netflix series “Resident Evil: Infinite Darkness”. She plays the character of Claire Redfield from the Resident Evil 2 remake that came out in 2019.

The Resident Evil franchise has been around for quite some time, with multiple games and even movies made. Upon asking what different to expect from the upcoming adaptation, Panisello said it’s going to be pretty different from what everyone is used to.

According to Panisello, a lot is new in the adaptation which wasn’t there in the games. She said that viewers can expect new elements like politics and conspiracies, while they will also get to see the classic Resident Evil horror and action. Other than that, Panisello said, she couldn’t say anything to avoid spoilers.

Returning to the Character

This won’t be the first time that Panisello would be becoming a part of the franchise. She played Claire Redfield, the lead, in the Resident Evil 2 remake that was launched in 2019. Therefore, playing her again was a familiar emotion, she said.

Panisello explained how she took the character of Claire Redfield and made it her own. She said she took inspiration from multiple characters like Ellie from The Last Of Us, Lara Croft from the Tombraider games, etc.

At first, it was very troublesome, Panisello explained. She wanted the character to be fresh. She said she reached out to the producer and asked if she should do something different, to which he replied “No. You are Claire Redfield”.

Panisello talked about how performance capture is different from just voicing a character. She said she had to work on her expressions and she pushed to make her character as someone who curses. Surprisingly, it was welcomed by everyone. She said she often surprises herself when the outcome is released and she sees her performance.

The Best Apple Tv Movies to Watch In USA