A crowdfunding campaign through the Hispania Nostra Foundation has obtained the necessary funds to recover the 16th-century altarpiece threatened with ruin in a small town in the north of Spain where only seven residents live throughout the year.

Terradillos de Sedano is a small group of houses in the valley of the San Antón river, in the province of Burgos, in the north of Spain. Its few neighbors had been longing for years for the restoration of the altarpiece of the church dedicated to Saint Eufemia, a fourth-century martyr victim of the persecutions ordered by Emperor Diocletian.

They tried to obtain funds with raffles, the sale of lottery tickets and calendars, but with the scarce funds they obtained, it would have taken “seven or eight years and the altarpiece could be lost,” as Nieves Martínez, one of the promoters of the altarpiece, explained to ACI Prensa. the bell.

Last summer, a neighbor from a nearby municipality told them about the possibility of raising funds through the Hispania Nostra association created for the defense and promotion of cultural and natural heritage in Spain.

The campaign to raise the nearly 30,000 dollars needed to restore the splendor of the main altarpiece in the style plateresque renaissancemade in polychrome gilded woodIt lasted almost two months, from May to July, and it was a success. More than 400 donors joined.

Martínez explains that the restorer who is going to take charge of the recovery work has already carried out the first tastings, necessary to assess the damage. “It is expected that in September or October the altarpiece will be dismantled and taken to the workshop,” details the neighbor, so, at the beginning of next year, it will shine again at the head of the apse of the church.

Risk due to deterioration of the structure

The altarpiece is located on a stone terrace and has two bodies finished off in an attic. This upper part has a calvary with the images of Jesus, the Virgin Mary and Saint John, all crowned with the Image of the Eternal Father on a pediment.

In the rest of the altarpiece, which houses the Tabernacle, the fathers of the Church, the four evangelists, San Roque, San Sebastián and two reliefs on the life and martyrdom of Santa Eufemia are represented. The carving of the head of the parish has been moved to a side outside the altarpiece, and replaced by a more modern one.

High humidity and temperature changes have seriously affected the structure of the altarpiece. According to the technicians, many of the pieces are “completely dislocated from their original location” both due to the passage of time, more than 500 years, and due to the attack of the woodworm.

In addition, there are many breakages and missing pieces and a danger is noted due to the lack of adherence of the polychrome to the support.

All this will be repaired, but the neighbors are not satisfied. “We have come to the top,” explains Nieves Martínez, announcing that they will continue to mobilize for the conservation of the artistic religious heritage of Terradillos de Sedano.

Although the church is not large, the parish has six other altarpieces from a nearby town that was depopulated and that some neighbors want to repair as well.

The neighbors who come every Sunday to the ringing of the bells to celebrate Mass will have to wait to achieve it, but they know that, for now, the altarpiece of the main altar has been rescued.

How to Use a Crypto App

Thu Aug 4 , 2022
If you’re new to cryptocurrency, you may be wondering how to use a crypto app. There are several different types of crypto apps, so it’s important to choose one that offers your preferred type. Make sure to check if the app charges for trading or withdrawing funds. Listed below are […] 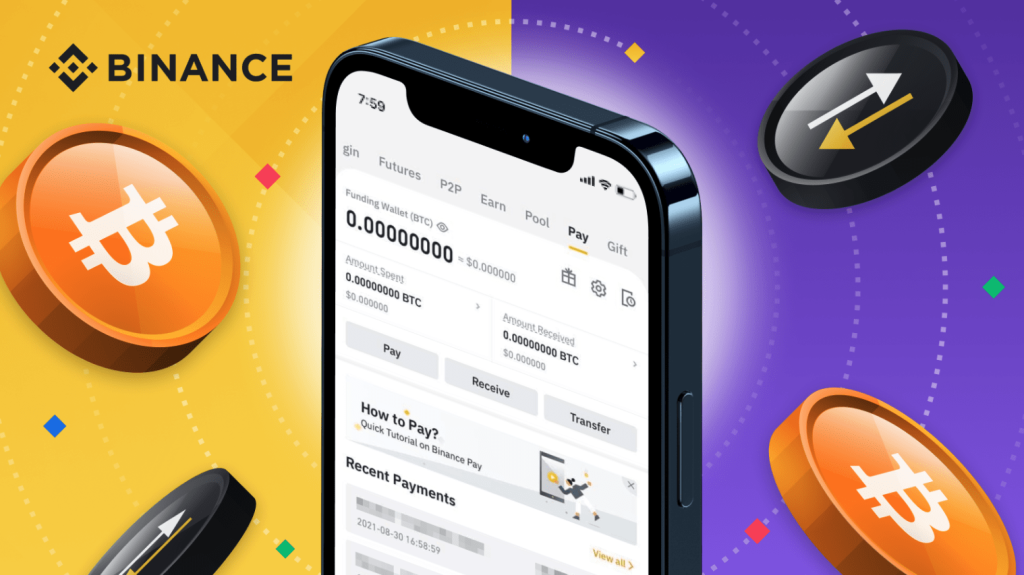