Pope Francis has appointed Fr. Ernesto Jesús Brotóns Tena as Bishop of Plasencia. The diocese was governed since November 2021 by the apostolic administrator Mons. Ciriaco Benavente, Bishop Emeritus of Albacete.

According to the Spanish Episcopal Conference, until now Fr. Ernesto Jesús Brotóns served as director of the Regional Center for Theological Studies of Aragon (CRETA) and of the Santa María del Pilar Higher Institute of Religious Sciences (ISCR) of the Archdiocese of Zaragoza.

Born in Zaragoza in 1968, he studied basic studies with the Marianists and at the age of 14 he went to the minor seminary of Zaragoza.

After his ecclesiastical studies and his stage of pastoral preparation, he was ordained a priest on October 2, 1993.

His beginnings as a priest were linked to rural pastoral care in Aragon, a land closely linked to agricultural work.

In 1997 he was sent to study Dogmatic Theology at the Faculty of Theology of the Pontifical University of Salamanca, where he obtained a Licentiate and a Doctorate in Theology with a thesis entitled “Happiness and Trinity in the light of Saint Augustine’s De Trinitate”.

During this time he collaborated as chaplain of a university residence.

Since his return to Zaragoza in 2002, he has worked in youth ministry, as parish priest, chaplain and archpriest.

He has also been a member of different governing bodies of the Archdiocese of Zaragoza.

Sat Jul 16 , 2022
Toñi Moreno broke into the ‘Survivors 2022’ gala on Thursday, July 14, 2022 to announce that on Saturday, July 16, 2022, a ‘Let yourself be loved’ was broadcast that included an interview with Ana María Aldón. Thus, it meant the return of the collaborator to television after having withdrawn for […] 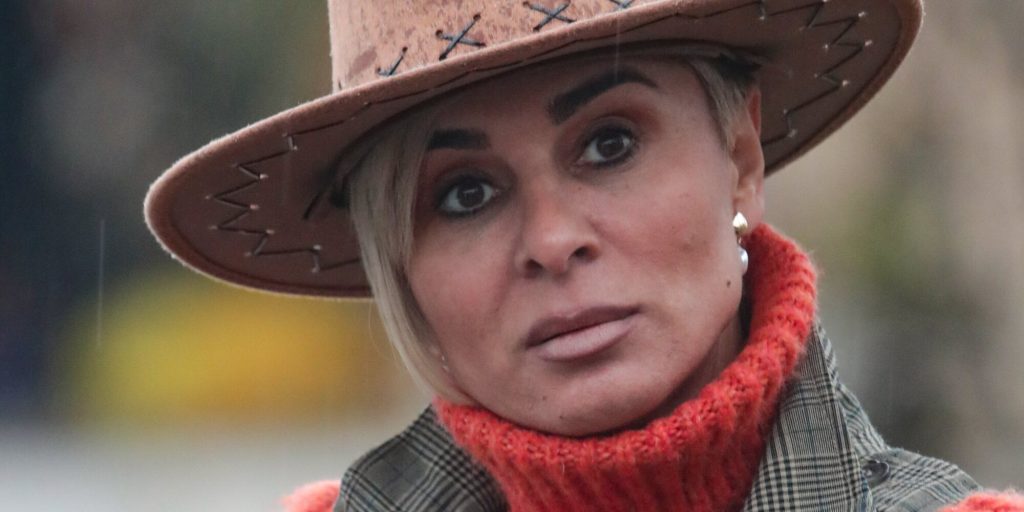