This April 2 marks the 17th anniversary of the death of Saint John Paul II, the Polish Pope who headed the Catholic Church for 26 years and 5 months. Remembered as the “pilgrim pope”, he was a great defender of families and loved by young people.

Saint John Paul II died on April 2, 2005 at 9:37 p.m., the night before Divine Mercy Sunday, which he himself instituted and to which he was very devoted.

A few minutes later, Msgr. Leonardo Sandri, who was then the Substitute for the Secretariat of State of the Holy See, announced the news to the thousands of people gathered in Saint Peter’s Square and to the rest of the world, which had been following the last few hours of the Pontiff through the media.

From that night until April 8, the day on which the late pontiff’s funeral was held, more than three million pilgrims paid homage to the Polish pope, even queuing for 24 hours to access St. Peter’s Basilica.

On April 28, Benedict XVI waived the five-year waiting time after death to start the cause for the beatification and canonization of John Paul II. The cause was officially opened by Cardinal Camillo Ruini, Vicar General for the Diocese of Rome, on June 28, 2005.

Benedict XVI beatified him on May 1, 2011 and he was canonized by Pope Francis on April 27, 2014 together with Saint John XIII.

Saint John Paul II led the third longest pontificate in the more than 2,000-year history of the Church, making 104 apostolic trips outside of Italy and 146 in that country.

He promoted the World Youth Days in which he met with millions of young people from all over the world and inaugurated the World Meetings of Families.

Sat Apr 2 , 2022
Miranda Lambert update: According to the star, who announced the news on Instagram, Miranda Lambert is heading to Sin City. Fans were ecstatic when the country music artist announced they couldn’t stop talking. Miranda made an incredible social media post on Wednesday, revealing her residency at Velvet Rodeo Las Vegas. […] 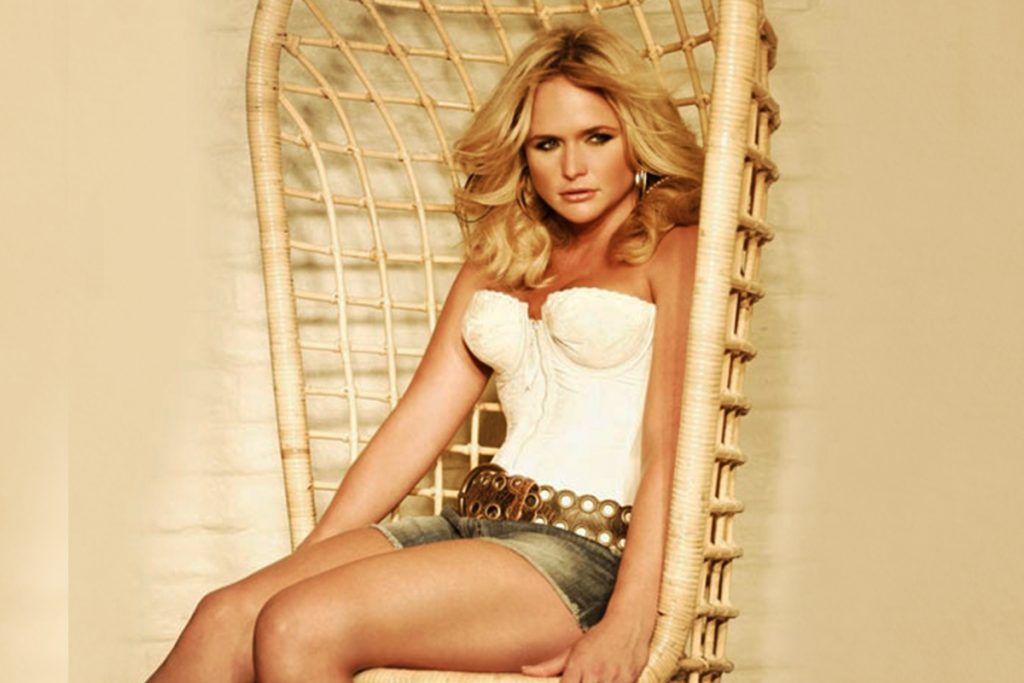