The Catholic Church has in its ranks many testimonies of holy mothers whose children were also saints. Here we present just eight of these great women who loved God and radiated that fervor to their children.

Saint Anne, mother of the Mother of God, the Blessed Virgin Mary, is not only an example of a holy mother, but also of a holy grandmother, whose grandson is Jesus himself.

More information about Santa Ana in the following link.

Many people know that it was through the fervent prayers of Saint Monica that her rebellious son turned Doctor of the Church became the saint we know today.

Santa Monica prayed for him non-stop, and little by little, Christ answered her prayers. Saint Augustine had a conversion of heart and from that moment he dedicated his life to God.

This is proof of what a good mother is and what a lot of prayers can do for a rebellious child.

More information about Santa Monica in the following link

Saint Maria Celia and her husband Saint Louis had a deep faith that inspired their 5 daughters to enter religious life.

Undoubtedly, the love that existed in her family for God generated a great devotion and paved the way for the virtuous life of Santa Teresita, who was appointed Doctor of the Church.

4. Saint Sylvia of Rome and Saint Gregory the Great

Saint Silvia and her husband, who later entered the monastic life, built a chapel dedicated to Saint Sabas in their house, which was later enlarged to become a monastery. The son of Saint Silvia of Rome, it was Saint Gregory who became Pope and one of the greatest leaders of the Church.

More information about Santa Silvia in the following link

5. Saint Felicity and her 7 martyred sons

Santa Felicidad had 7 children, all of them martyrs. Seeing all of her children tortured and martyred for following Christ must have been bittersweet for her. In a short time she accompanied them in death and in eternal life.

More information about Santa Felicidad in the following link

Saint Juana de Aza had difficulty conceiving a child. That is why she prayed to God and asked for the intercession of Santo Domingo de Silos. Her prayers were heard and in gratitude she named her son Domingo.

One night, Juana dreamed that she gave birth to a dog with a torch in its mouth that ran around the world. Her dream frightened her and she went to a monastery to consult a monk who told her: “Don’t worry, Lady. The lighted torch represents the word of God. Like the dog, your son is going to go around the world announcing it”.

That story, along with Juana’s piety, must have inspired her son Dominic to dedicate himself to the Lord.

He founded the Order of Preachers and helped stop the spread of the Albigensian heresy, which had made dangerous inroads into the Christianity of his day.

Margarita was the mother of a saint loved by millions of people. Working together with her son, Santa Margarita ensured that the street children received by Don Bosco were well cared for and cared for.

More information about Margarita Occhiena in the following link

8. Blessed Ortolana of Assisi and her daughters Saint Agnes and Saint Clare of Assisi

Ortolana was a woman of great virtue and Christian piety, she used to make long pilgrimages to Bari, Santiago de Compostela and the Holy Land. Despite her great piety, getting rid of her two daughters to follow Saint Francis of Assisi must not have been easy.

His daughters Clara and Inés founded the order of the Poor Ladies of San Damián, known as the Poor Clares.

Lali Esposito: "I want to go back to work in Spain"

Sun May 8 , 2022
Last May 1 was the great night of Ibero-American cinema, when the 9th edition of the Platino Awards was held. Madrid dressed up to welcome stars from all over Latin America. Presented by Miguel Ángel Muñoz and Lali Espósito, the Argentine actress did not hesitate to share her enthusiasm for […] 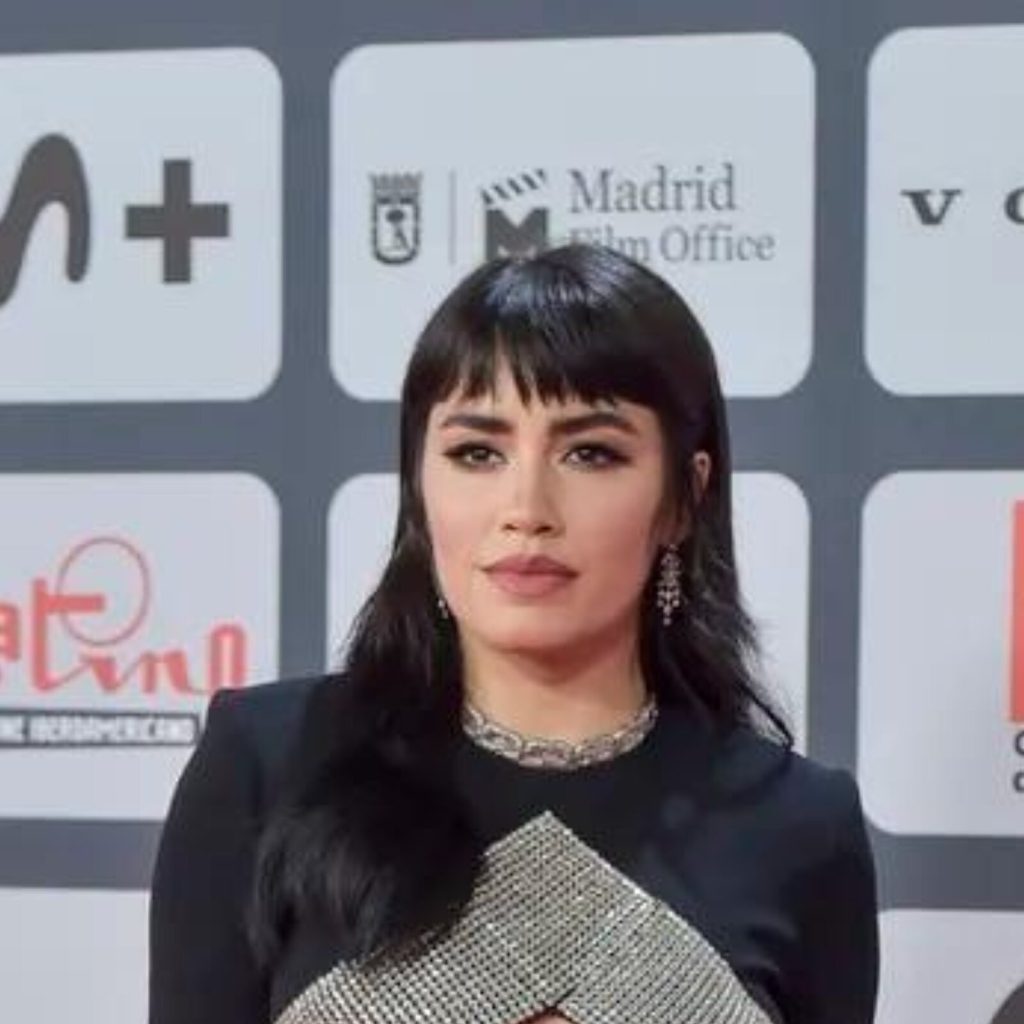