Mother Angelica passed away around 5:00 pm, at the age of 92, after battling the aftermath of a stroke for 15 years.

Rita Rizzo – the name given to Mother Angelica by her parents – was born on April 20, 1923 in the city of Canton, Ohio, in the United States.

His life was marked by many trials, such as his parents’ divorce when he was six years old and the poverty situation he faced with his mother.

As a teenager, he was cured of severe stomach pain after praying a novena to St. Therese of Lisieux. “That was the day I realized God’s love for me and began to thirst for Him.”, said Mother Angelica.

On August 15, 1944, at the age of 21, she entered the Poor Clares of Perpetual Adoration in Cleveland, Ohio, and took the name Sister Mary Angelica of the Annunciation.

In the 1950s he had an accident that caused a back injury. Two years later the doctors told him that he could lose the mobility of his legs.

So Mother Angelica promised God that if he healed her, she would build a monastery in the American South.

The nun was healed and on February 3, 1961, Rome gave her permission to found the Monastery of Our Lady of the Angels in Irondale, in the state of Alabama. At that time the Catholic population of the region was only 2%.

Over the years, Mother Angelica became known as a charismatic evangelizer. But in 1978, after learning that the secular station she worked for was planning to broadcast a program she felt was blasphemous, she quit and decided to start her own station.

On August 15, 1981, Mother Angelica launched EWTN from the garage of the nuns’ home, with approximately 20 employees.

Just 2 days ago, on March 25 on the Solemnity of the Annunciation, EWTN launched ACI MENA, an Arabic-language news agency based in Iraq.

ACI MENA is the most recent agency of the ACI Group, made up of ACI Prensa, the largest Catholic news agency in Spanish based in Lima (Peru); ACI Digital, an agency in Portuguese based in São Paulo (Brazil); ACI Stampa, the Italian language agency based in Rome; and ACI Africa, which covers news from the African continent in English, French and Portuguese.

The ACI Group is part of the EWTN News, Inc. division, which also includes Catholic News Agency (CNA), an English-language news agency; CNA Deutsch, the German news service; and various other publications such as the National Catholic Register, EWTN News Nightly, EWTN News In Depth; and other television programs.

With 40 years since its founding, EWTN is the largest Catholic media network in the world.

EWTN’s platforms include radio services delivered via SIRIUS/XM, iHeart Radio, and more than 500 affiliated radio stations on AM and FM, a global shortwave service; one of the largest websites in the United States; and EWTN News; as well as EWTN Publishing, the division for book publishing.

You can read the complete biography of Mother Angelica HERE.

Riverdale season 6 not coming to Netflix in April 2022

Sun Mar 27 , 2022
riverdale The big comeback, and some fans have some strong feelings about where Season 6 is going so far. Following the events of the five episodes of “Rivevale”, riverdale Season 6 returns to The CW on Sunday, March 20 to pick up the slack. Not much to give, let’s just […] 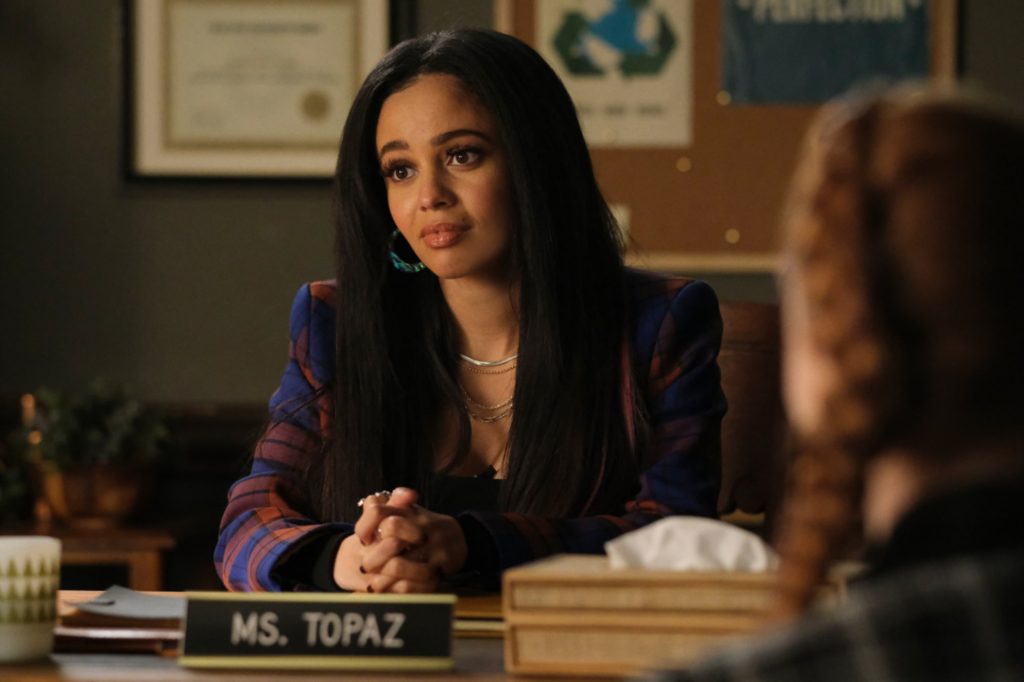