On the occasion of the liturgical feast of the Apostle Saint Thomas, which is celebrated on July 3, we invite you to go beyond the remembered episode of disbelief in the resurrection of Christ that the Bible narrates and learn some key facts about his life and legacy to the Catholic Church.

One of the most remembered moments by Catholics about Saint Thomas the Apostle with Jesus is perhaps the biblical episode in which the saint meets Christ after his death, and Jesus offers to touch the wounds on his side and on his hands.

Thanks to the Gospel of Saint John and the writings of some of the first historians of the Catholic Church, today we can affirm that this episode is only a part of his life as an apostle and also delve into other aspects of his life that, without a doubt, they are of great wealth for our Christian life.

Below, learn 5 key facts about the life of the Apostle Saint Thomas, patron saint of judges, architects and theologians:

1. Thomas was a man of deep faith

A few days after Jesus had escaped a vicious stoning in Jerusalem, he received news that his friend Lazarus was quite ill. Lazarus lived in Bethany, very close to Jerusalem, for which Jesus felt strongly compelled to visit him, and he knew that a miracle was necessary around the death of Lazarus to show the glory of God.

However, the apostles were horrified and tried to discourage Jesus from returning to the place where he had almost been killed. Ironically, Thomas was the only one who believed and courageously encouraged everyone to go to Bethany with Jesus, even if it meant death for them. “Let us also go and die with him” (John 11:16).

two. Thomas’ episode of “doubt” was after the resurrection of Jesus

For some reason, Thomas was not there when Jesus appeared to the disciples in all his glory. When he met them they told him everything that had happened, but he was not convinced. Then he made his famous statement about the need to “place finger and hand in the wounds of Jesus”, and that only then would he believe.

So Jesus showed up again a week later, and this time Thomas was there. Jesus momentarily offered the apostle the opportunity to touch his wounds.

After that, Thomas proclaimed an ardent belief in the risen Jesus.

Most traditions point to Thomas having evangelized in India after Pentecost. Today, there is a devout community of Catholics on the Malabar Coast in this country who call themselves “the Saint Thomas Christians.” They claim that their community began through the teachings of the apostle.

Four. Sentenced to death for evangelizing

Saint Thomas preached in Persia and other nearby places, as well as in Ethiopia and India. It is believed that he was sentenced to death for his evangelization works in the latter country. He is honored on July 3 and is the patron saint of architects, builders, judges, theologians, and the cities of Prato, Parma, and Urbino in Italy.

5. Nine days in prayer with the apostle

In order to better imitate the courage of Thomas to remain close to the Lord despite the dangers that may arise, as well as to overcome doubts in the heart, nine days can be spent in prayer with the apostle. A daily passage from St. Thomas is read within personal prayer for nine days, and in this way, the apostle helps bring the heart closer to Christ.

Sun Jul 3 , 2022
If you’re looking for the best crypto to invest in 2022, you’ve come to the right place. We’ve included reviews of Lucky Block, Cardano, Ethereum, and VeChain, all of which we think are excellent investments. But which is best? Read on to find out. We’ll also cover some other promising […] 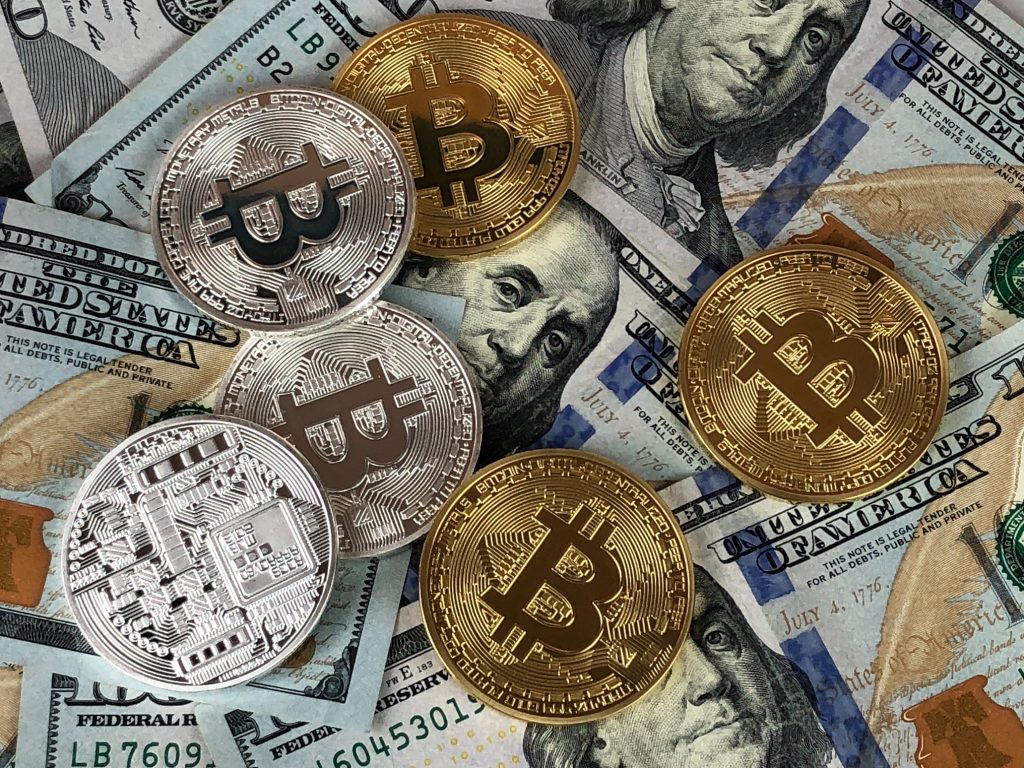