After the teaser trailer was published, Najwa Nimri confirmed her presence in the second season of ’30 Coins’, where, as she commented on the red carpet of the Goya Awards, she will play “a damn jewel”. Now, HBO Max has wanted to give us more details about her character by offering us a first look at Haruka:

As we can see, the actress wears a punk air that is somewhat reminiscent of the appearance that Noomi Rapace presented in the Swedish adaptations of the ‘Millennium’ saga. From her attire, the spiked necklace that she wears on her neck stands out, in addition to the piercings in her nose and mouth. On the other hand, the somber tones of her makeup could give us a clue as to what her personality will be like: mysterious and dark, following the theme of the series, perhaps?

The fiction, directed and co-written by Álex de la Iglesia, once again stars Eduard Fernández, who returns as Father Vergara, whose life hung by a thread at the end of the first installment. Megan Montaner and Miguel Ángel Silvestre also reprise their respective roles.

This time, the locations that have been chosen to shoot the proposal are Spain, Italy, France, the United Kingdom and the United States. For his part, De La Iglesia already expressed in a statement that “if the first season is the thesis of what was to come, the second will be the antithesis, the maelstrom, the explosion of an epic storm. The characters are involved in an infernal plot, where death and resurrection are sides of the same coin”.

Thu Mar 3 , 2022
Pope Francis sent, through the Apostolic Limonery, medical supplies for Ukrainian refugees who are on the border with Poland. According to the official newspaper of the Holy See, L’Osservatore Romano, the pontifical almoner, Cardinal Konrad Krajewski, personally brought medical supplies from the Vatican pharmacy, such as syringes, patches and disinfectants, […] 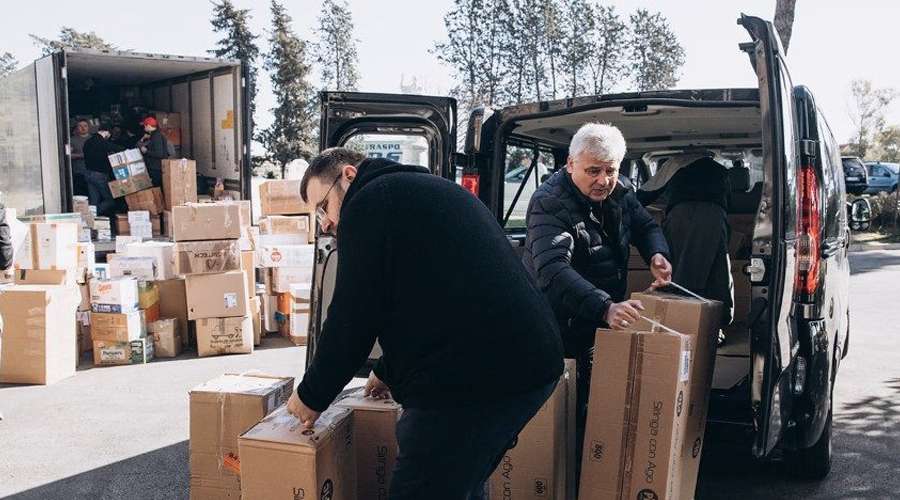