3 young children were found dead in their home situated in East Los Angeles, California about which the paramedics and police investigators informed.

Further details about the case have not been released yet to keep the case private. The victims were just aged 3, and 4 years and one of them was of 1 month. All of them were discovered unresponsive by their relatives in the bedroom of their home which is located in the 600 block of Ferris Avenue.

The Children Couldn’t be Saved

As soon as the police got information about the incident by responding to the rescue call, they went straight to the crime location. When they reached there they found out the children were not breathing, hence it indicated that they were already dead. The paramedics who came to check informed that a girl and 2 boys immediately died at the scene.

Later 3 of them were identified as Mia Camila Rodriguez, a 4-year-old girl, Mateo Rodriguez, a 3-year-old boy, and Milan Mateas Rodriguez, a 1-month-old boy. Additional details about the cause of their death were not revealed. Rosabla Castillo, the paternal grandmother of those 3 victims called the death of her grandchildren a great loss for her family. Rosabla also said that she was unaware of the motive behind their death or what was happening, all she knew was that she lost her beloved grandchildren.

Wed Jun 30 , 2021
The woman charged with the murder of her 7-year-old son has now been put behind bars in Las Vegas Jail, says arrest record. The incident had triggered a nationwide search for the young victim’s identity. Woman Accused of Murdering 7-Year-Old Son Faces Extradition to Vegas The woman who has been […] 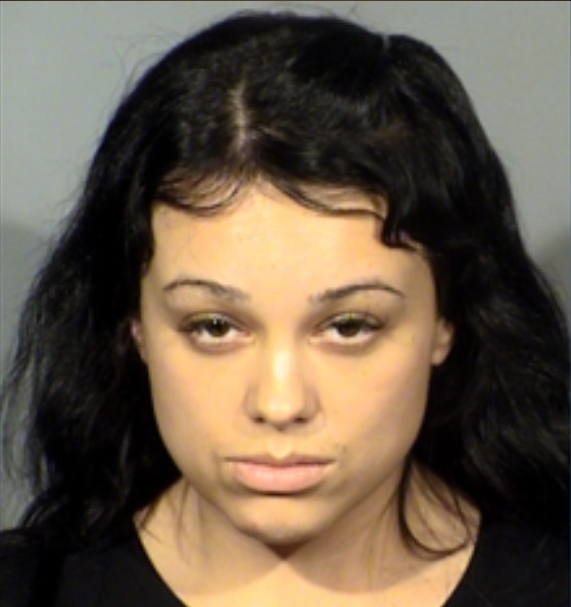