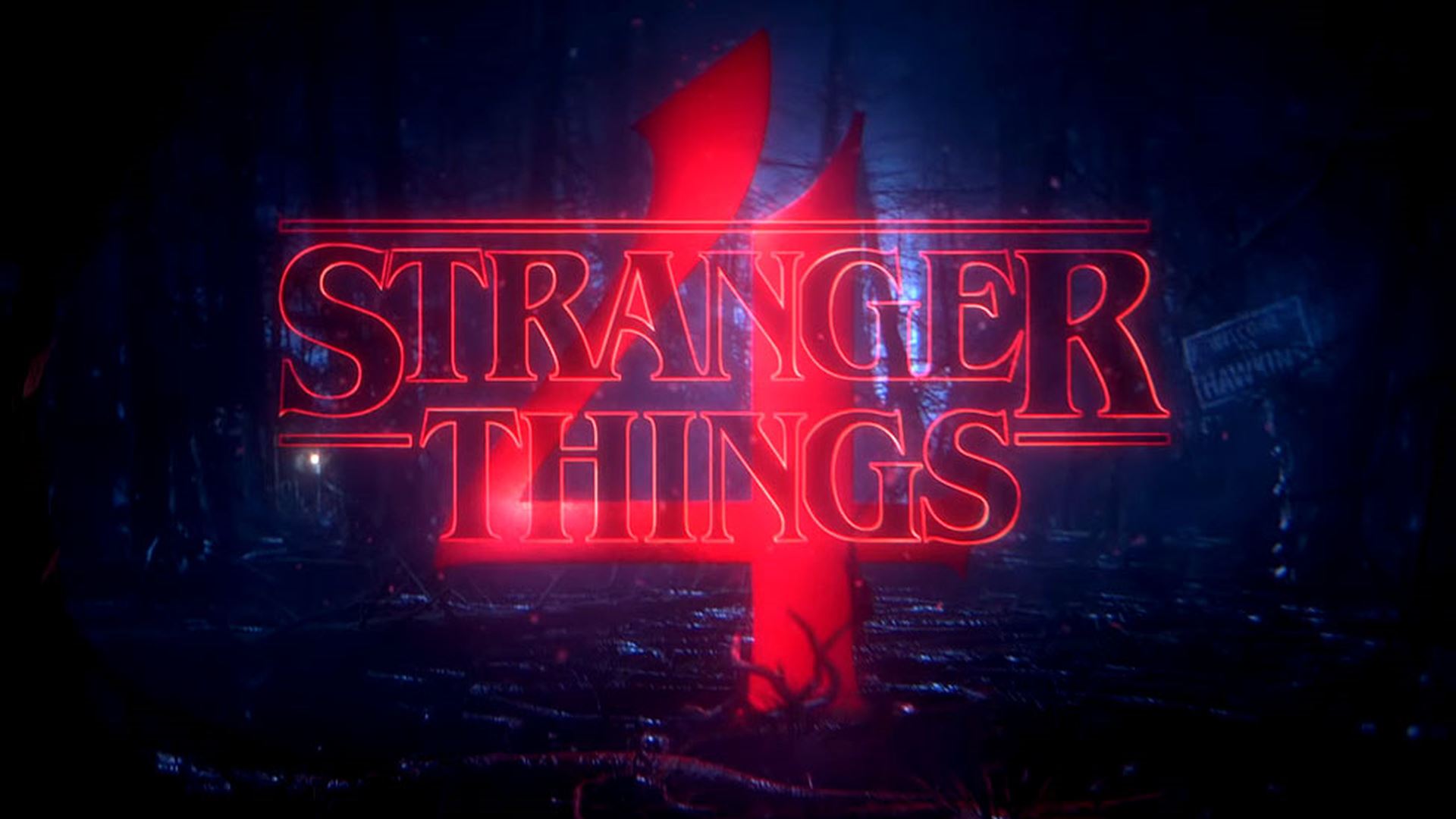 Stranger Things is a science fiction horror series that airs on Netflix. There have been three installments for the same till now. Ever since the third edition was dropped last year i.e. July 2019, fans have been crazily waiting for the next edition. All three seasons garnered good responses from the audience. The web series is based in a fictional town named Hawkins in Indiana.

The content team had started writing the story for season 4 even before season 3 aired whereas the filming of Stranger Things had to be halted due to the COVID-19 pandemic lockdown. Thus, only the 2 episodes that were shot before lockdown could be completed. The official release date for the fourth edition of Stranger Things is yet to be announced.

Cast and What to Expect from Stranger Things 4

TVLine’s Michael Ausiello in February 2020, had stated that the new season would be having a fan-favorite character. Even though the Stranger Things team has been not much open about the plot, its spin-off comic book may have given a slight sneak peek into the new season.

Even though 2 episodes of the brand new season of Stranger Things have been shot, we are not sure about the rest of the episodes. Michael Ausiello had said that the fourth season would consist of 9 episodes. It means that this time the wait is going to be lengthy. Because the COVID-19 pandemic does not seem to be calming down in near future.