The Trailer of Sex Education Season 3

One of the well-known and full of entertainment packed shows in the youth is Sex Education. Season 1 created so much hype for the 2nd one that the 2nd season automatically became a big hit on the initial day of its release. The chemistry of Maeve Wiley and Otis is remarkable with the presence of Eric, Adam, and Jackson. Otis’s mom was also a big character in both seasons.

Following the pattern of the last 2 seasons, makers also want to release its 3rd one in January 2021 but due to COVID, it got delayed. The official release date of sex education season 3 is yet to be announced. Fans of this astonishing show are waiting desperately to know the love angle between Otis and Maeve. In an interview, Emma Mackey revealed that there are tons of suspense and funny moments in the upcoming season.

Cast and What to Expect from Sex Education Season 3

This show contains brilliant youth talents like Emma Mackey and Asa Butterfield. Ncuti Gatwa and Connor Swindells do complete justice to their funny and emotional roles. The muscles of Kedar Williams never fail to impress his female fans. The innocence of Aimme Lou Wood will surely take your heart away as her voice and acting skills are top-notch. The scriptwriting of sex education was more than we all expected and now the hype of season 3 of sex education is on another level. 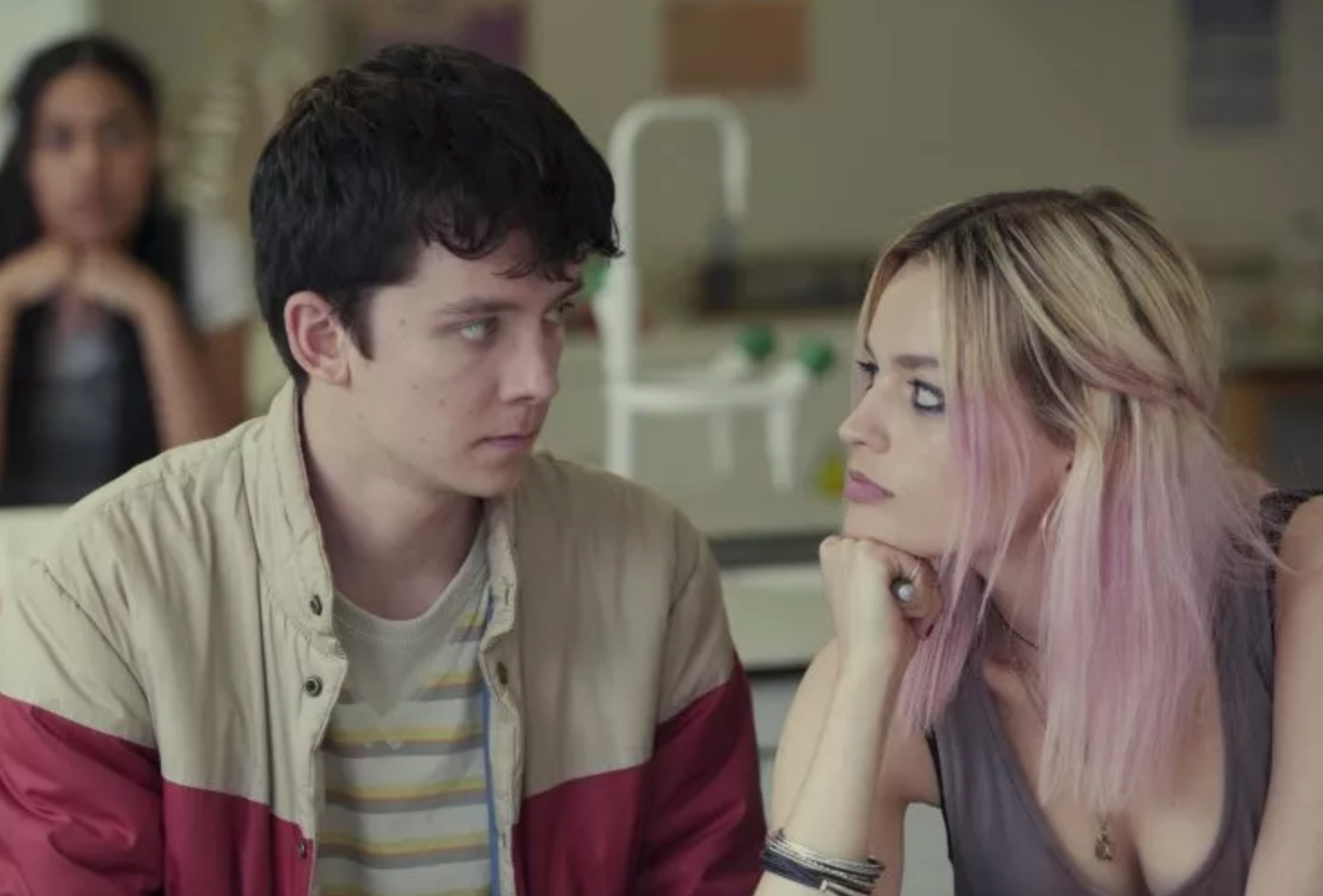 Several things will get untangle in season 3. The love angle of Otis and Maeve is the one we all are waiting for. Fans are curious to see the psychological nature of Dr. Jeans and adam’s mother. The upcoming season will be a big hit due to the storyline of past seasons. Fans are hoping to get a decent ending for Aimme’s character also.