The trailer of Money Heist Season 5

Fans might have been looking forward to the season 4 final episode. It will follow the same format as season 2, neatly wrapping up the Money Heist after just 4 seasons.

The fourth season ends on a cliff-hanger, which retains the door wide open for a potential Money Heist fifth season.

July 31, Netflix announced that Money Heist would be returning with a bang on the fifth and final season, saying “the heist will come to an end”.

The fifth season will shoot in Spain, Denmark, and Portugal, with the final season consisting of 10 lightning episodes. Netflix put its fifth season plans into action a few weeks after the announcement and starting production on August 3. 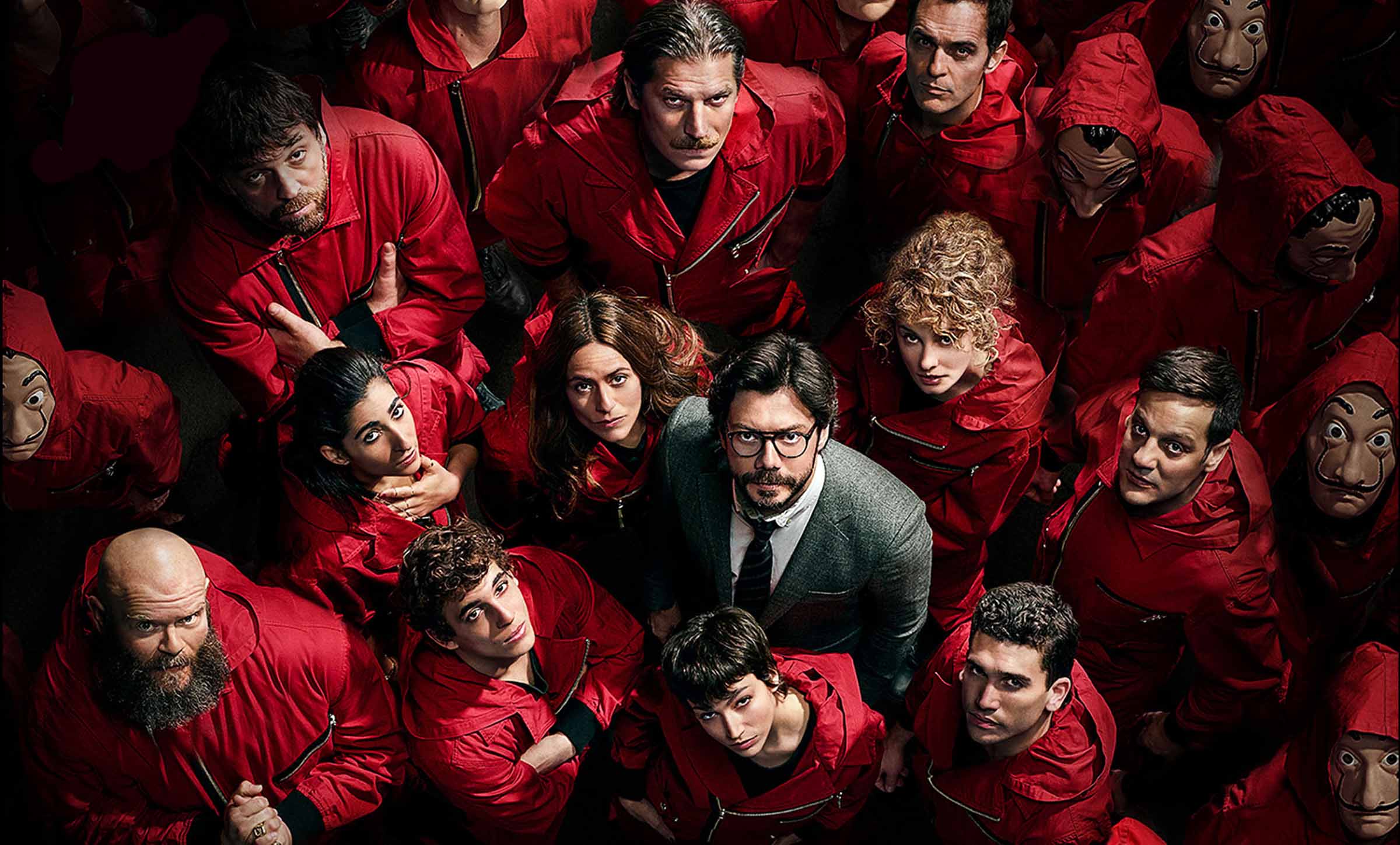 Expectation From The Fifth Season

Season five opens with the professor and the gang doing what they do best, experts in an armed robbery.

There are so many loose threads left dangling at the end of the fourth season that future episodes could travel over. Itziar Ituño as Lisbon is now inside the bank, but with the professor cornered by Inspector Alicia Sierra, Lisbon and the other character have no way to escape.

They will have to carry on with melting gold at the same speed, and wish that Sergio can find a course of action to outwit Sierra once and for all. 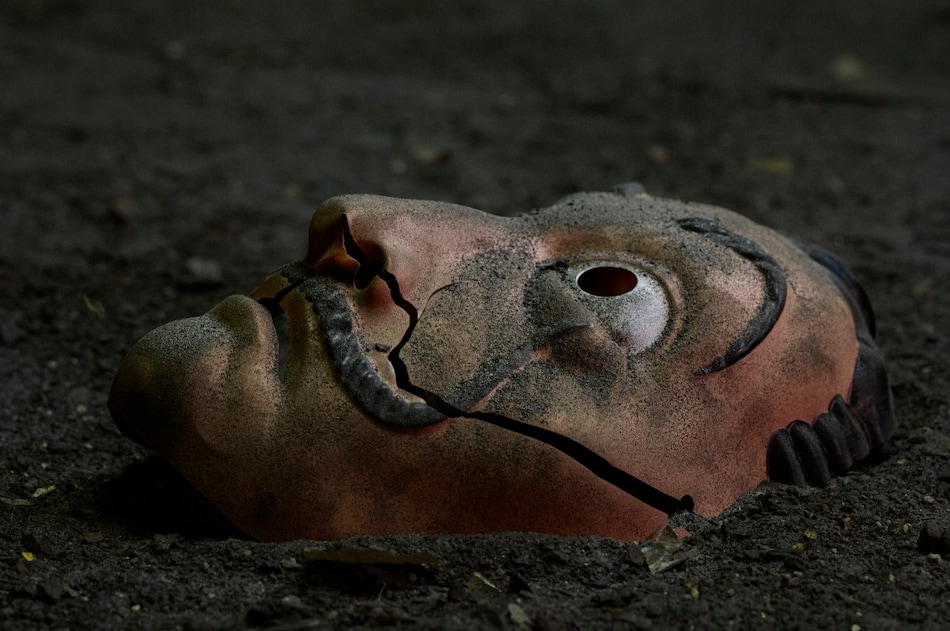 Production of season five started in August 2020, so it will probably be a while before there is any footage for a trailer of Money Heist season five.

There may be a marketing teaser promotion ahead of a real sneak peek. Furthermore, they may do it just to keep us engrossed and on the edge of our seats.