Sneak Peek into The Past

Undercover season 2, Undercover is a Dutch and Belgian series that us now returning for a second season. The first season is highly successful and critically acclaimed also. Season 1 of Undercover focuses on a young and energetic cop who went undercover. And becomes successful in infiltrating a dangerous and powerful criminal organization. And in time, he finds himself caught in a vicious web of ecstasy, desire, and betrayal.

The most impressive thing about Undercover is that a vast array of real-life events inspires the series. Events of undercover cops and agents who infiltrated drug kingpins carrying out their operations in Limburg of Belgian province.

Undercover season 1 received very overwhelming support and love from its followers. And the show is widely enjoyed all over, and the series was renewed almost immediately for a second season. Undercover season 2 will be releasing on the 8th of November, 2020.

Cast and What to Expect from Undercover Season 2

The second will take up from where the first season ended. Therefore all the major cast will return to take up their roles in season 2. Tom Waes played Bob Lemmens, Anna Drijver as Kim De Rooij, Frank Lammer as Ferry Bouman, and Elise Schaap playing as Daniel Bouman.

The series revolves around two special agents who go undercover to kill a drug lord. If you are a fan of such a show, then this is a show. Then this is one series that you cannot miss. Undercover season 2 will have ten episodes. 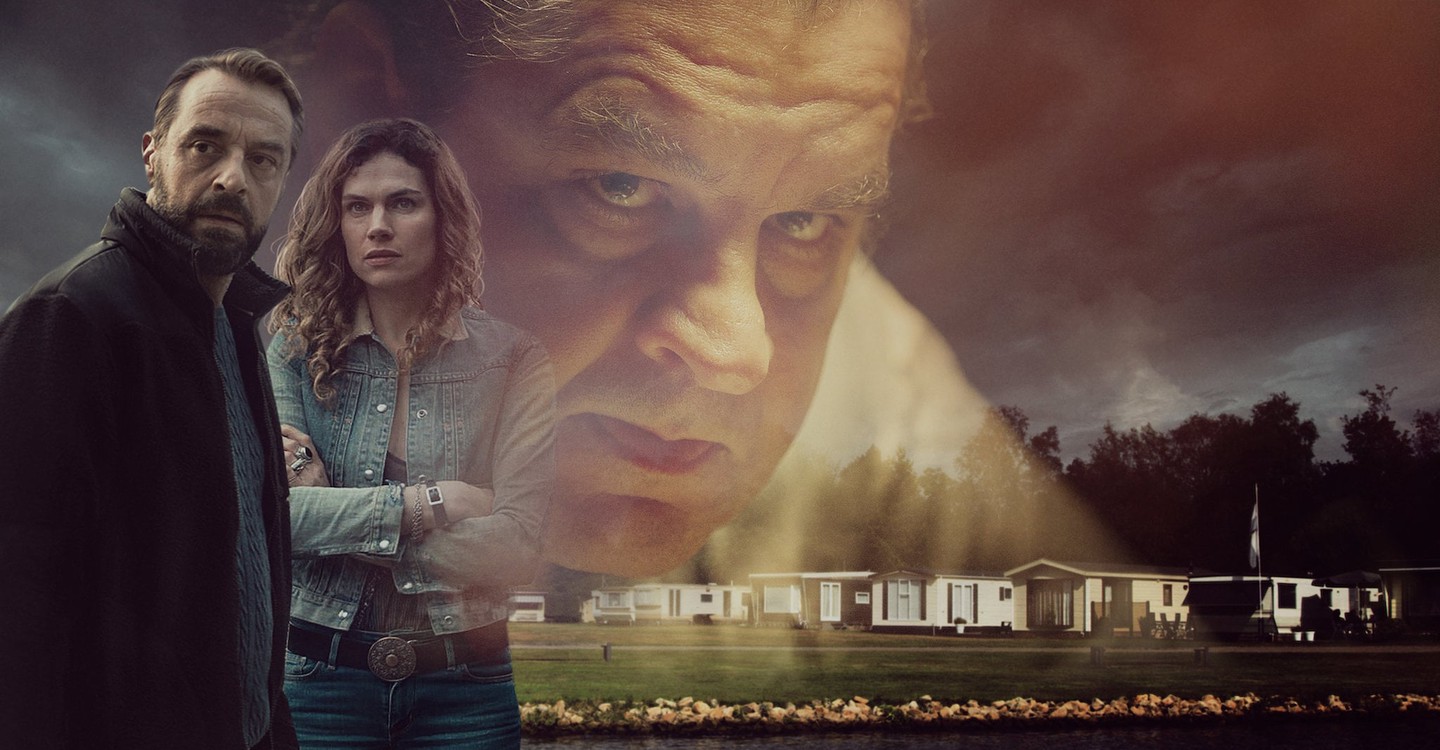 Undercover follows the story of real-life undercover agents. It is based on their testimonies, which make it many more times exciting. As per our sources Undercover season, 2 plot will be shifting from that of the first season. In the second season, Kim and Bob will be shown in a completely new world. However, the first season focused on the illegal drug trade.