The Boys In The Band Release Date, Cast, Trailer, Synopsis and More: Updated

The Boys In The Band Trailer

Sneak Peek into The Boys In The Band

The Boys in the band, it is Netflix’s new edition. It is a drama film based on the 1968 play of the same name by Mart Crowley. Boys in the band are directed by Joe Mantello. The original play was premiered for the Off-Broadway in 1968. It was also adapted by a 1970’s movie by William Friedkin. The upcoming movie is based on the 2018 revival of the 1968 play. The movie is about friendship, gay love and their struggle in society. The follows the story of a group of gay people. Who reunites to celebrate one of their friend’s birthday. But things get worst when the host’s college roommate shows up.

Release date The Boys In The Band

The movie is releasing on Netflix on September 30 worldwide. The new movie will be taking place entirely inside of Michael’s apartment. We don’t have to wait too long for the movie to be released.

The 2018 Ryan Murphy produced show had an entire gay people. That was a historic revolution for Broadway theatres. The upcoming movie will be bringing back the entire cast from the 2018 play. They are Jim Parson, Zachary Quinto, Matt Boomer, Andrew Rannells, Charlie Carver. Robin De Jesus, Tuc Watkins, and Michael Benjamin.

Synopsis of The Boys In The Band

The movie is full of laughs and tears. However, the play with the movie itself is not free from criticisms, especially from the LGBTQ community. With how the movie had portrayed gay pain and self-loathing. But the producers are firm on their ground being that this is a part of LGBTQ history. 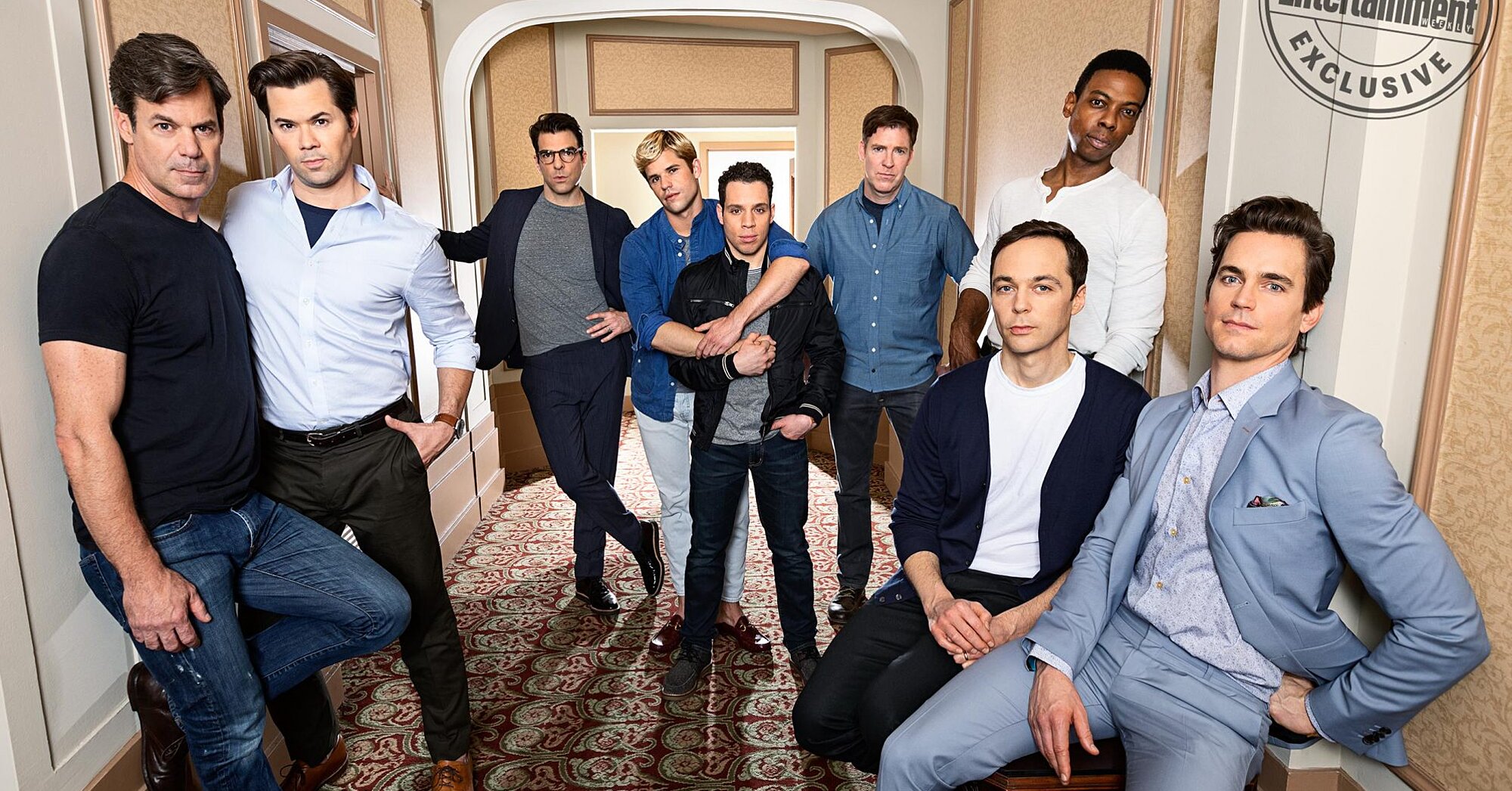 And that it may give further point for the discussion in the modern society about the LGBTQ community. Much of the focus of the movie is on the repression and the unrequited love. Which was the reality of gay men at that time. We can’t wait for the movie to hit the screen.