The last season or the third season was set in 1985—the police chief Jim Hopper, a little troubled by Mike and Eleven’s relationship. As the show progresses, Mike and Eleven start to sense something off about the town’s citizens. And even after closing down the portal for upside down. Eleven thinks that they are still in danger from the supernatural beast.

Stranger Things season premiered on Netflix in July 2019. And it has been over a year that the last season came out. Well, if you are also one of them thinking that the third season was the final season. Then we got some good news for you. Netflix has renewed Stranger Things for a fourth season. But the ongoing pandemic has pushed the filming to stop. And the fourth season will be possible by next year only.

Cast and What to Expect from Strangers Things Season 4

All the main cast will be returning for the fourth season, including Millie Bobby Brown as Eleven, Winona Ryder, Finn Wolfhard. Sadie Sink, Joe Keery, and Cara Buono will be return or their roles. There is much speculation about the plot of stranger things season 4 as no official details are available. But our guess would be Hopper, who is supposed to be dead, maybe alive. 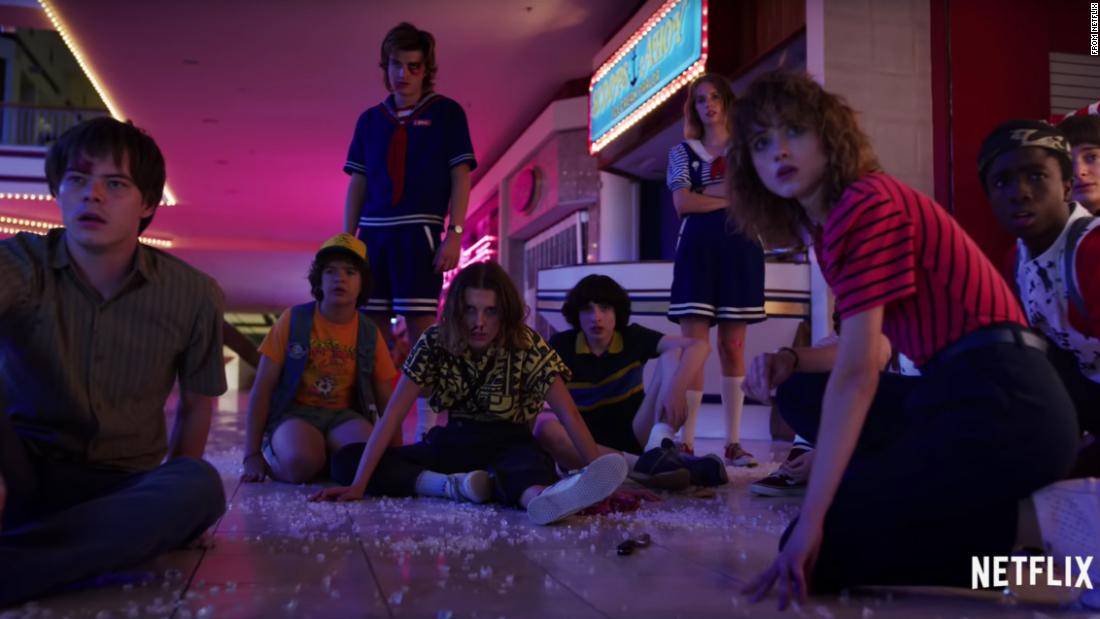