Sex Education is having a complicated romance between the lead characters of the story. Sex Education Season 2 ended with a cliffhanger in which there was an indication of the beginning of Otis and Mauve’s love story. At the end of season 2, Otis sends a voice message to Mauve, but co-incidentally, Mauve’s neighbour Isaac gets it before Mauve could reach. Issac had a crush on Mquve, so he deletes the voicemail before Mauve could hear this. The story would continue from here on.

Sex Education Season 3 was approved this year back in February. The production would have started filming in March this year, but the pandemic situation forced a delay in filming. After 5 months of delay, Netflix informed the show to have resumed its filming by a twitter post. Netflix posted the print of episode 1 of Season 3 with some doodles around the page. Following the trend of the last two seasons, Sex education is planned to air in early 2021. It is not confirmed if it would be able to stick to the plan or will face a further delay.

Cast and What to Expect from Sex Education Season 3

The cast would include the main characters back in their role for Sex Education season 3. Asa Butterfield will be representing the character Otis, Emma Mackey will feature as Mauve, Ncuti Gatwa as Eric, and Gillian Anderson as Jean. We will able be able to see Connor Swindells as Adam and Aimee Lou Wood will return for the character Aimee. Kedar Williams-Stirling will be featuring the character Jackson and Alistair Petrie will play the role of villainous Mr Groff. 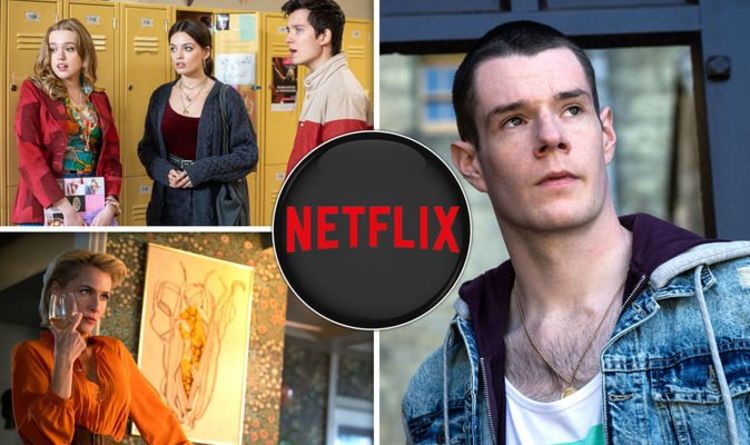 Sex Education has been able to gain a lot of popularity in Netflix, and the addicts of the show are out of patience now to unveil the suspense. The show may arrive soon in the streaming as expected. So hold on a bit.