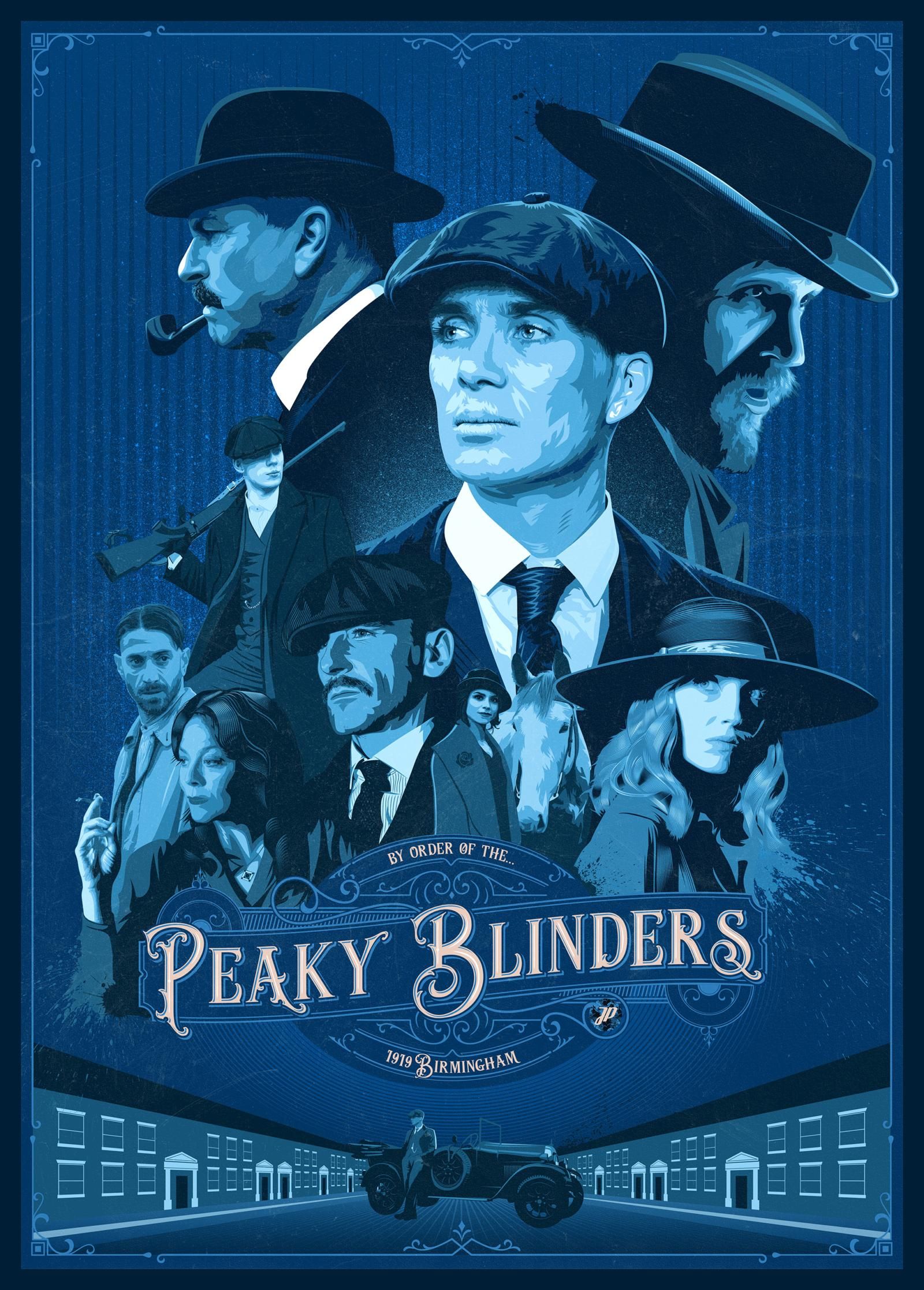 Take a sneak peek behind-the-scenes of the upcoming puzzle-adventure game, Peaky Blinders: Mastermind, coming to PC and consoles this Thursday. Watch the full video, link in our bio. #PeakyBlinders

In Peaky Blinders Season 5, we see that Tommy had a huge plan to remove his rival, Oswald Mosley. And it is needless to say that Mosley was just a frenemy to Tommy and was pretty much like Hitler. To kill him, Tommy reached out to a war buddy Barney who was the professional sniper. Since Barney was in a psychiatric asylum, Tommy had to break him out to take his help in shooting Mosley.

But, the plan failed drastically. By the end, we see that Aberama Gold was also taken out by some masked assassin who stabbed him. And we have no idea who ruined Tommy’s plan.

Seasons so far usually end with Tommy always being successful in his plans. But this time, the end was pretty unpredictable and peachy. Tommy, not being able to go through his plans, is pretty uncommon. So we can expect a huge plot twist for the upcoming season.

Peaky Blinders was renewed for season 6 long back. And the team was to start filming too by the end of March this year. But because of the pandemic, everything was put on hold. So we may expect Peaky Blinders Season 6 either by the end of 2021 or early 2022.

Cast and What to Expect from Peaky Blinders Season 6

This Easter weekend, stay in with the Shelbys as we rewatch series two of #PeakyBlinders. Image shot by @robertviglasky

For Peaky Blinders season 6, we will have the original gang back. It includes Johnny Dogs, Lizzie Shelby, and many more. Recently, Director Anthony Byrne spilled a little secret for the upcoming season. He revealed that we would have a new and strong female character for Peaky Blinders Season 6. And the new character will challenge Tommy Shelby in ways we can’t even imagine.

Peaky Blinders Season 5 ended with Tommy failing to assassin Oswald Mosley because someone betrayed him. The upcoming season will pretty much have Tommy trying to hunt down the traitor. He will also be at war with Oswald, who is still alive and aware of Tommy’s plans.

Then we also have a female character coming up, who will supposedly change Tommy’s character in mysterious ways.

The Netflix series Peaky Blinders is a crime series. It is located back at the times of World War and is located in England. The series follows the criminal life of the Shely family right after the First World War.