Netflix series, Outer Banks had been a massive hit ever since it first hit the streaming platform. It had premiered on Netflix in April and has been the best show of 2-2- so far. We got to know a few days ago that the production date was scheduled a long time ago. Other movies and series’ production works have also started alongside. The pandemic had been the reason for the delay.

The next season of Outer Banks has already started filming in South Carolina. The fans will be thrilled to know. It is definitely good news for all Outer Banks fans. The fans had had their doubts regarding the renewal. No one knew about the renewal till July 2020. The production was started on 31st August. Fans are thrilled about the upcoming next season.

The star cast including Chase Stokes, Madelyn Cline, Jonathan Daviss, Madison Bailey, Rudy Pankow, Charles Esten, Drew Starkey, Austin North, and Deion Smith are all expected to return for season 2. Everyone is hoping for a smooth production process. The cast and crew’s safety is paramount. If no further delays are observed, then the next season will air tentatively around 2021. We have no updates regarding the details of the schedule. However, the experts predict that the production period will last a year and the release would be in the summer or fall of 2021.

First day of a long shoot. Grateful to have this amazing cast and crew to do it with 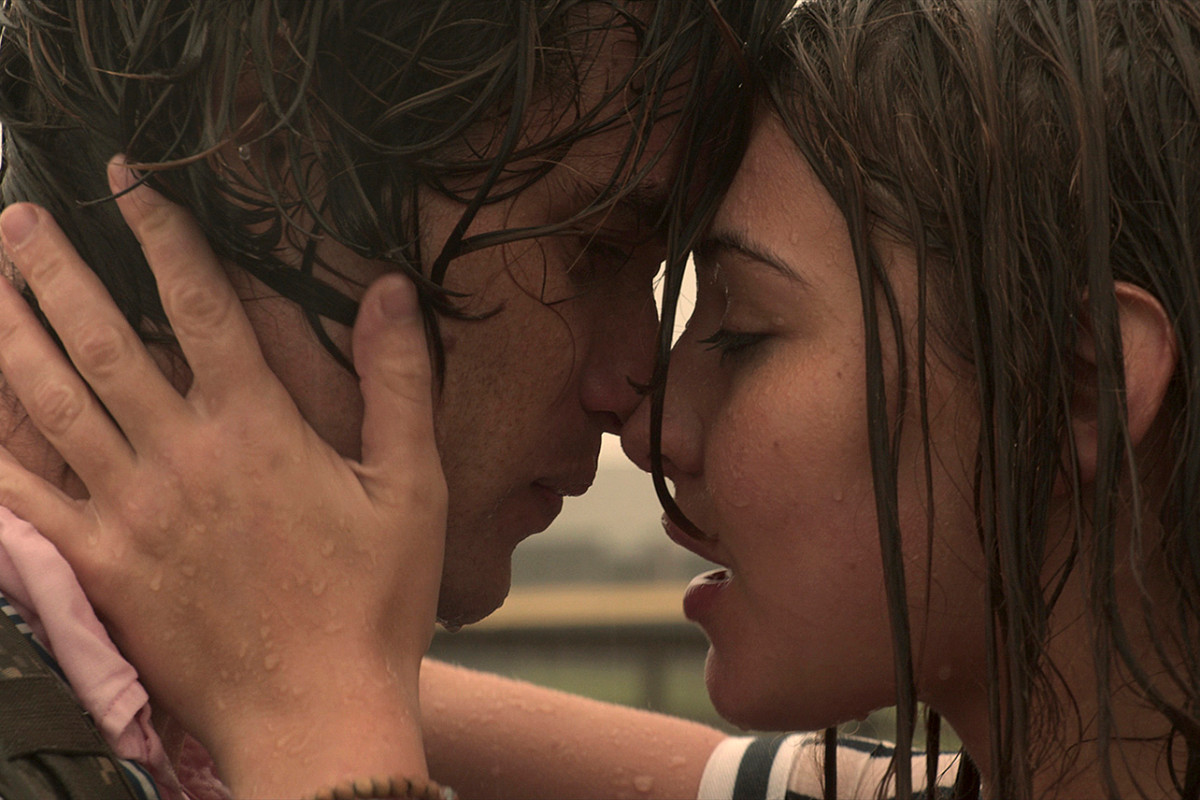 Outer Banks have already started filming as of today. So if everything goes smoothly, we would be expecting the next season in August next year. That its the latest news from the show. All fans of the show stay tuned for more updates! Good things coming your way.