The trailer of Money Heist Season 5

The fourth season of the money heist takes us to Spain’s royal mint and the bank of Spain. The fourth season ended in a pretty unexpected way, with Libson reuniting with the gang and Professor getting caught with a gun on his head.

With the huge success of Money Heist, there was no denying that Netflix will renew it for a fifth run. However, the show is also coming to an end, as announced by the show producers that Money Heist season 5 will mark the last and the final season.

The filming of the fifth season was supposed to be starting in August. But unfortunately, due to the pandemic, the shooting was being delayed. And now, it is expected to be released in mid to late 2021. 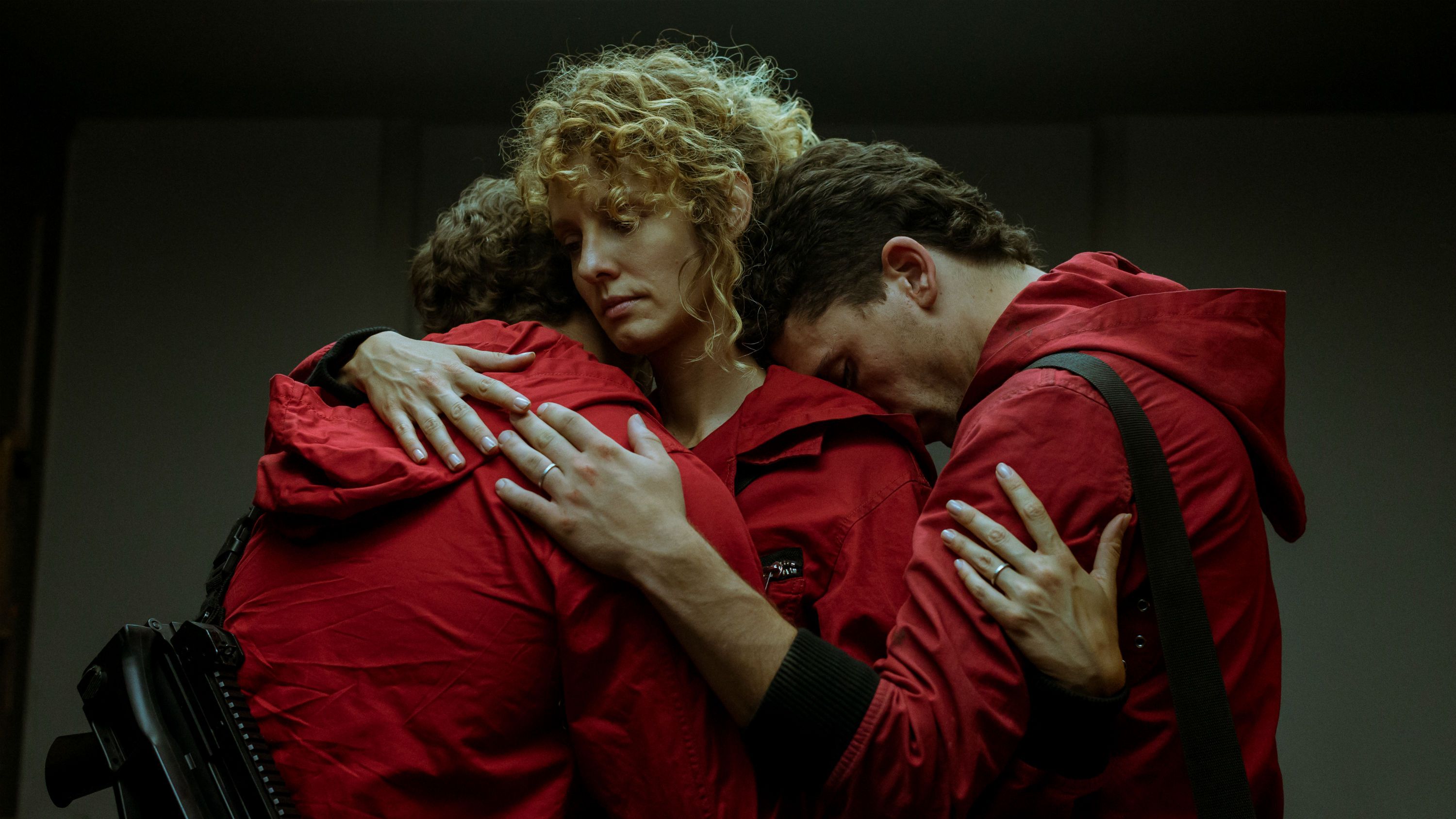 All the gang’s core members will be returning for their role, including Ursula Corbero, Alvaro Morte, Itziar Ituno, Alba Flores, Miguel Herran, and Jaime Lorente.

The upcoming season is filled with uncertainty as fans try hard to guess what they could in the store. There is no doubt that the show will take from where it ended and take it to a conclusion. However, there is a huge possibility that Rio, suffering from PTSD, may do something wrong and put the gang in trouble. 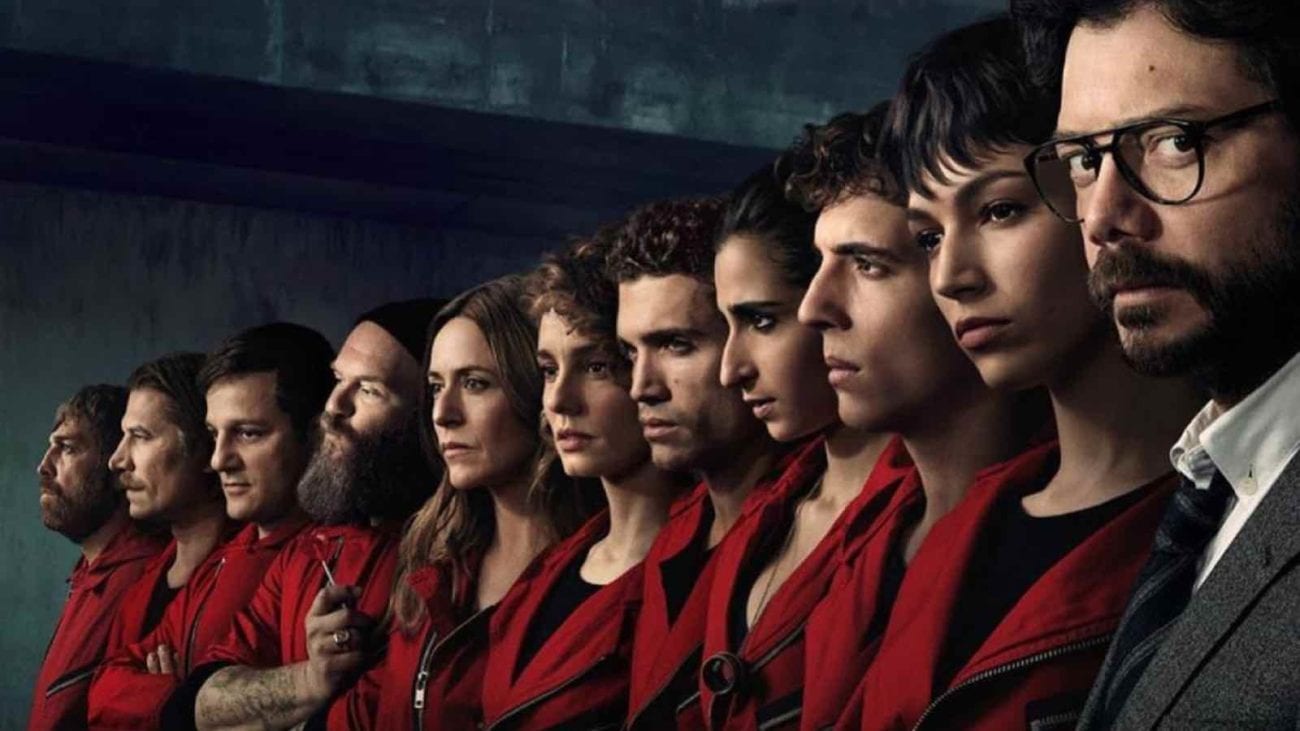 Money Heist becomes Netflix’s one of the most viewed shows. With its unique cast and perfect execution of the story, the show became a fan favorite in no time. It is somewhat sad that the fifth season is going to be the final season. But as the charm of Money Heist, I doubt that the fever is going away any time sooner.