In The Dark have not been such a hit and popular show but still have to extend till season 3. The show has aired two seasons already and ia now ready to launch its 3rd season. The first two seasons centered around the main character, a girl, named Murphy. She was out for investigating her friend’s murder but bumped into trouble. She gets trapped in the underworld heroin trade. The next season focusses on how Murphy was responsible for the death of Nia Baley.

Renewal Status of In the Dark Season 3

In The Dark Season 2, was not such a big hit. It got average viewers, and hence there was a question if the show would ever renew for the next season. Surprisingly, season 3 was renewed but did not start filming due to the coronavirus pandemic. According to the last two seasons. The filming always scheduled to be in August but this year this might be in September. The show is expected to air in spring 2021, according to the trend followed by the last two seasons.

Spoiler: Pretzel was behind it all. Stream free, link in bio. #InTheDark

Cast and What to Expect from In the Dark Season 3

Perry Mattfeld will act the lead character of Murphy Mason. The other cast members would include the names Rich Sommer to star as Dean Riley, Brooke Markham as Jess Damon, and Casey Deidrick as Max Parish. The bucket of actors will be filled more by Keston John featuring Darnell James, Morgan Krantz to be cast as Felix Bell, Derek Webster as Hank Mason, and Kathleen York as Joy Mason. We can expect the story of season 2 to continue in season 3 as well. Thus, most of the cast are known faces. 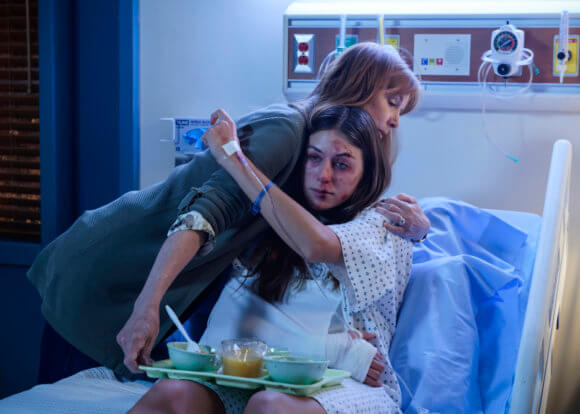 Synopsis of In the Dark Season 3