Fargo may have been one of the most underrated shows at the moment. If you are a fan of murder thriller and dark comedy, than Fargo is the one-stop destination for you. The show is dipped with dark comedy with gruesome murder mysteries. The HBO series is based on the 1996 movie by the same name produced by the Cohen Brothers. But the unique thing about the series is that each season is based on an entirely new story with new faces. With each season based on a different period, the previous seasons have taken place in Minnesota, North Dakota, and South Dakota respectively.

The show was renewed and was scheduled to be released on April 19, 2020. But unfortunately, the show has to be delayed due to the ongoing Pandemic.

But there is good news for the fans of Fargo that the wait is already over. And the show is set to return on the screens on September 27 this year.

The show will focus on the conflict between two criminal syndicates, namely Loy’s and the Italian Mafias. Jason Schwartzman, Salvatore Esposito, Jessie Buckley, Ben Wishaw, and Anji White are the main cast for the show. Other than them, Timothy Olyphant, Jack Huston, and Andrew Bird will also co-star. The upcoming season is also supposedly based in the same universe. It is also a possibility that we may see a convergence of all the seasons or even an overlap. But it is up to the show makers how they wish to connect the seasons. 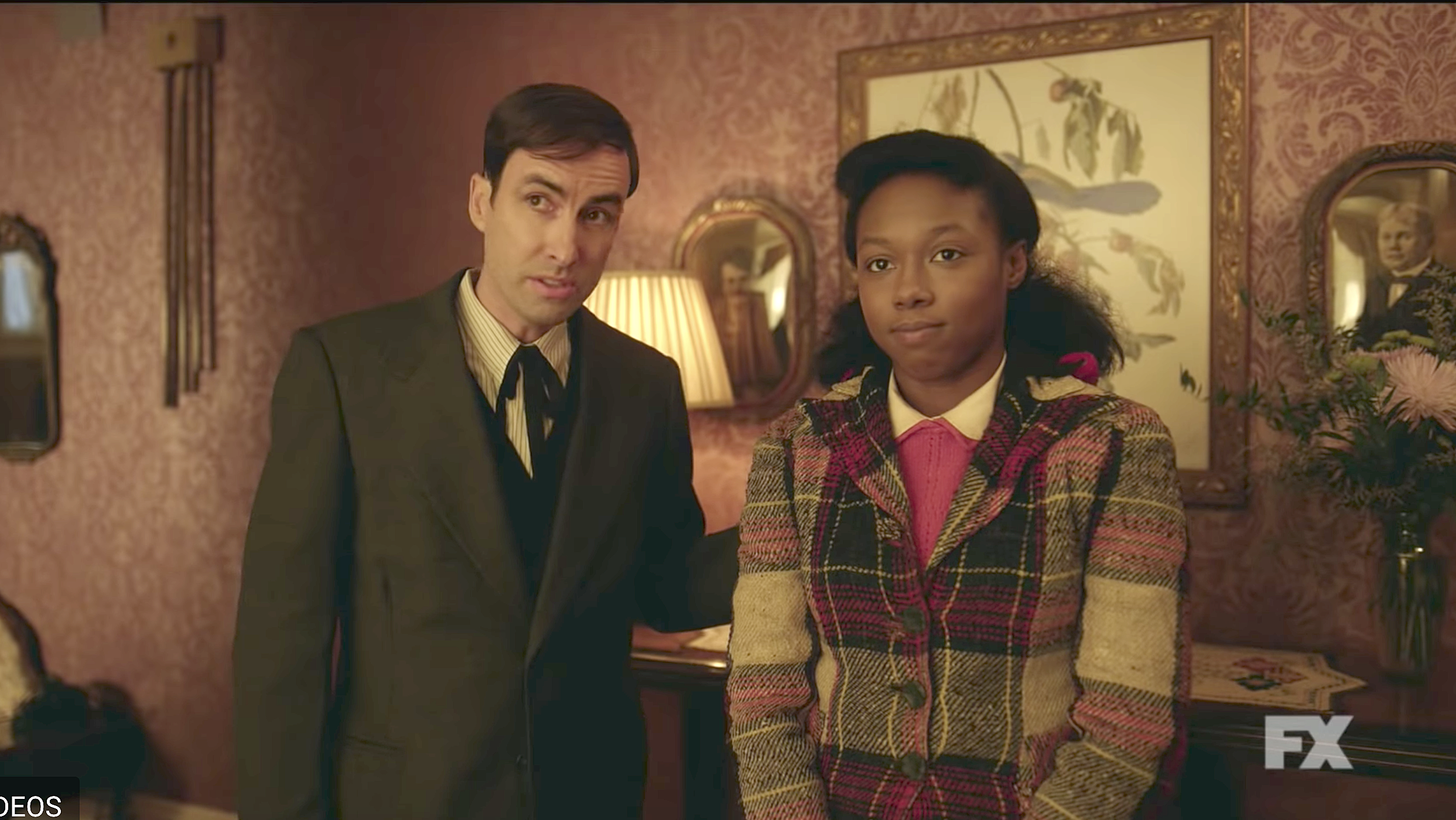 Fargo has set the scale to a tremendous hight. It describes the narration of the common man which would otherwise be forgotten. The entire show is about ordinary people, and their good sides and at the same time painting the picture of how evil an ordinary man can be. The wait has been long for a new season, and the wait is finally over. We hope that this season will answer all the unanswered questions that were left in the previous seasons.