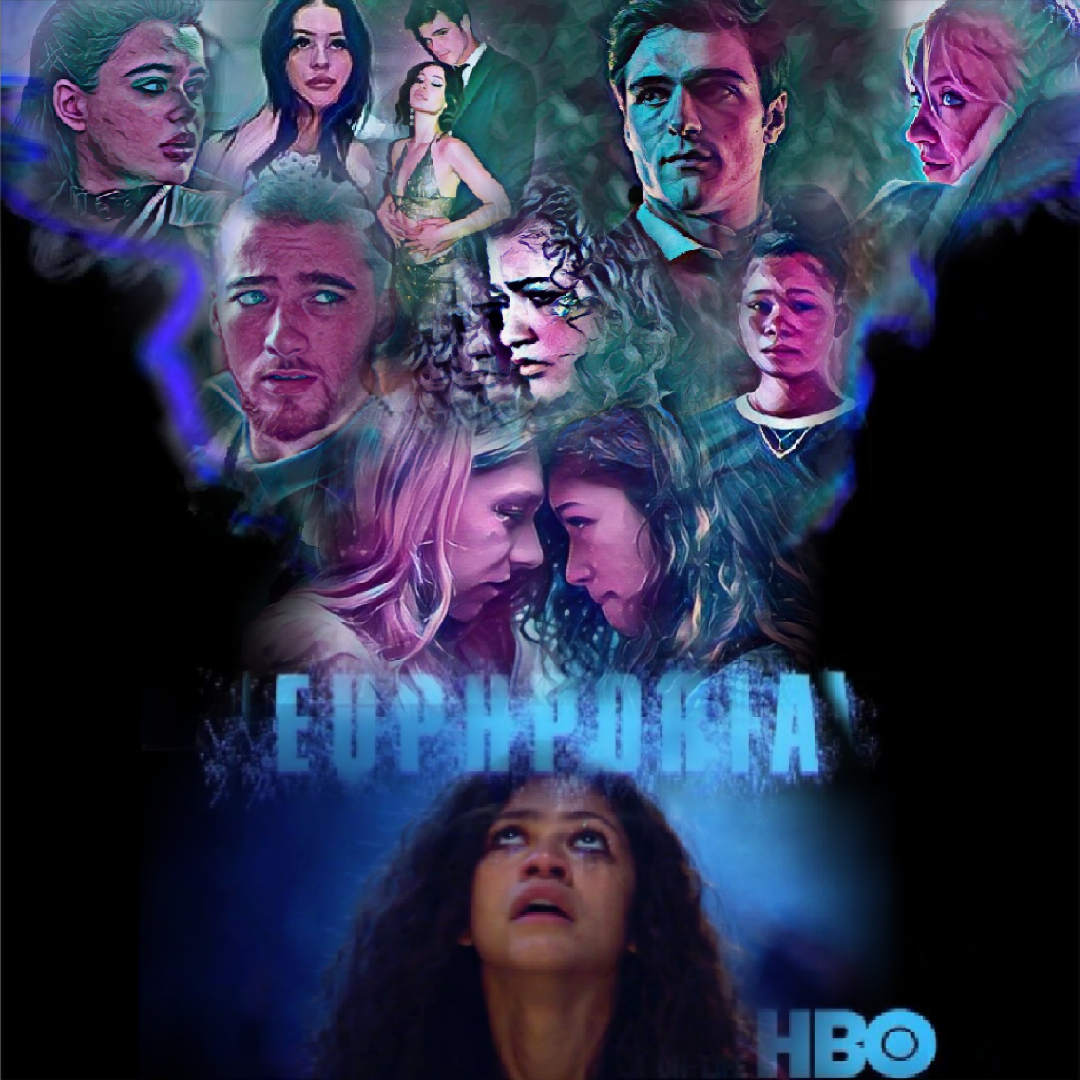 Sneak Peak into The Past

Euphoria season 1 set the stage on fire with its honest depiction of real issues that teenagers face. The show tackles every issue even though no matter how sensitive it may be. Drug addiction, abusive relationships, and abortions. Euphoria season one revolved around a girl named Rue and her attempts to get sober after an overdose. In the finale of the first season, Rue’s life takes a sharp and unprecedented turn. As her lover, Jules hops on a train without her and Rue having another overdose.

With such a huge success of the first season, Euphoria was renewed for a second run. However, ever since it’s a renewal, the show has been on a delayed run.

we’re pausing production, for now, to make sure everyone on our cast and crew stays safe.

we’ll be back stronger than ever before💜

But HBO came with the assurance that the was bound to hit the screen in 2020. That is now an inescapable fact that the release has been further delayed, and it will only be available by 2021.

Cast and What to Expect from Euphoria Season 2

The shows fans and the critics will accept the fact that the cast of the show has been picked very carefully. And each of them fits their roles perfectly. The subsequent series is expected to reunite with most of the series’ main casts. That said, Zendaya will be returning for her role as Rue, along with Hunter Schafer. Maude Apatow, Sydney Sweeney, Angus Cloud can also be a part of the next season.

The show producers have guarded the secrets of Euphoria season 2 quite harshly, and as of now, there have been no leaks or whatsoever. However, the doubt at the end of season one the if Rue is alive or dead. Then we would like to clarify that Rue is very much alive and will be returning for the second season.

get ready for season two

Euphoria is one of a kind show that hooks you up to the screen, with Jules’ unexpected betrayal leaving Rue behind. And Rue at the brink of another overdose got and the confusion about Rue’s death. All these conspiracies only increase the hype for the show more. With recent delays, the show may return to the screen late in 2021.