Baby season 3 is just around the corner. The intense highschool based teen drama maybe a little heave for some viewers as the show deals with drugs and Prostitution. The show’s plot is very appealing, portraying Rome’s wealthiest part of the underground world. In the last season, we have seen that the police are closing in on Chiara, Ludo, and Damiano. With their secrets begin to surface, they struggle with unstable family dynamics and scandalous public life. 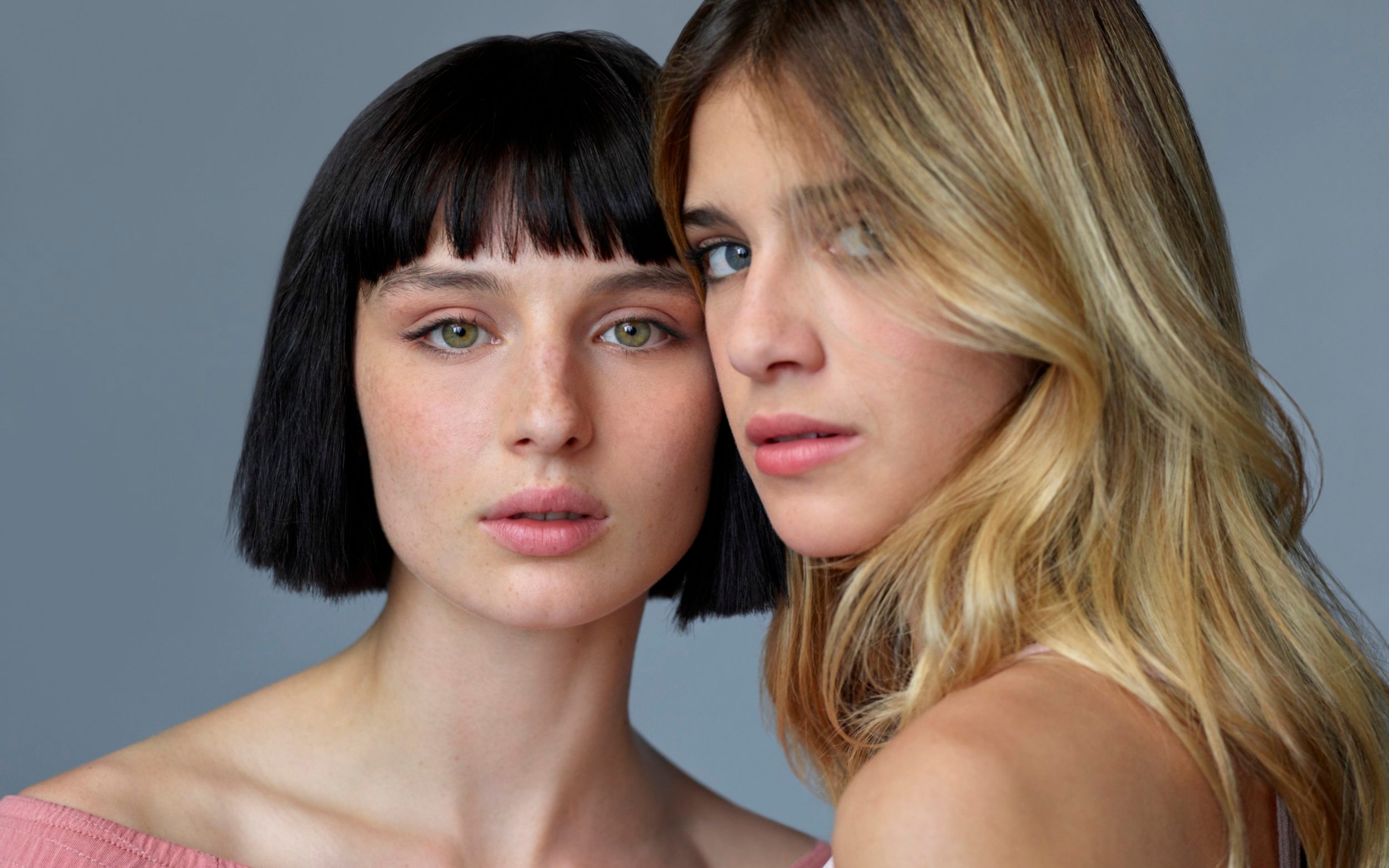 For all of them who were hooked into Netflix’s Italian show, there is good news. And that Baby was renewed for a third season. The filming was also over way before the pandemic started. Baby season 3 will be releasing on September 16, 2020. But the main twist is that it will be the final season of the series and will carry only six episodes.

Since the final season is a continuation of the same arc. All of the cast in season 2 will be returning for their roles. Including Bendetta Porcaroli playing as Chiara Altieri, Alice Pagani as Ludovica Stori, Riccardo Mandolini, Brando Pacitto and Mirko Trova. The third season will continue from the end of the previous season as the trailer shows that the young girls’ secrets may be finally out, and it is now open to the public. But we can still expect a twist in the show.

Baby is roughly based on the 2014 Baby Squillo scandal, involving the rich people of Rome. However, the show is not free from controversy, and acquisitions have been made about the show normalizing. Underage Prostitution and teen drug addiction, but the streaming giant is firm in its stand, saying that they are trying to portray the show as honestly as possible. But the onus of judgment lies in the hands of the viewers.