Poster of After Life Season 3 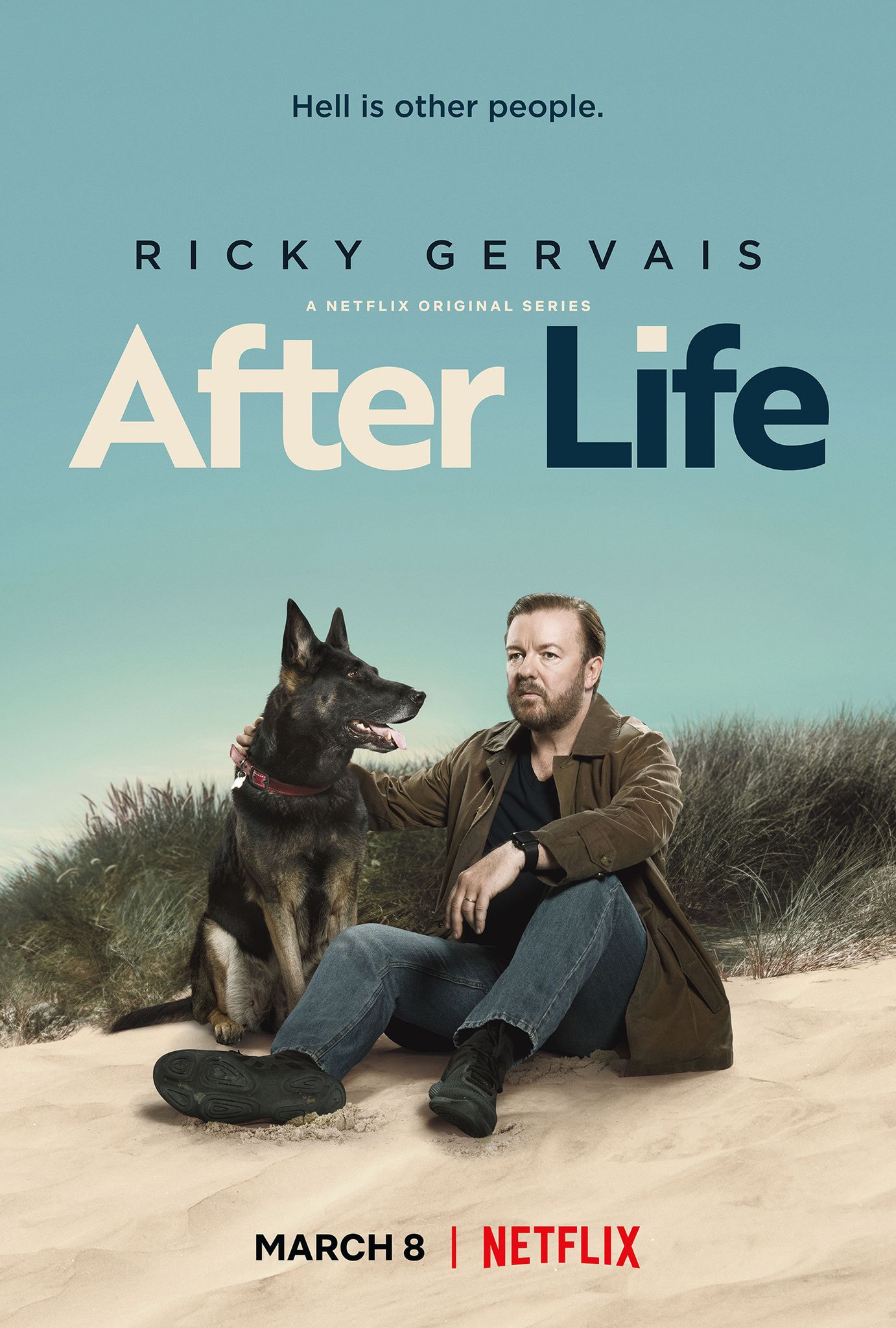 After Life Season 2, we see that the whole dysfunctional but the most loved newspaper team was back in Danbury. They were there to see Tony again. At the same time, he was busy trying to look for hope in his everyday life.

While Tony was still grieving over his dead wife, Lisa, we saw him entering some unusual grief stages. He always considered himself to be married, and it became a massive hurdle in him moving on with Nurse Emma. He also realizes that people are struggling with something nobody may know about. So a little act of kindness can go a long way.

The second season was pretty much more emotional towards Tony. It further went on to the people he knows and the people he met on his journey. And it got too much for Tony when his father died while he was still grieving Lisa.

Renewal Status for After Life Season 3

Netflix renewed the series After Life for Season 3 earlier this year in May. But since the productions were on hold, they couldn’t start filming. Besides, season 3 is currently in writing. And the show is expected to begin by April 2021. So we can expect the new season to be released by late 2021 or early 2022.

When it comes to casting for After Life season 3, we see that Tony’s wife has died and his dementia father. So we may see flashbacks through Tony’s Laptop and some new characters being introduced while he is on the journey to find peace.

We may see how Tony tries to keep his promise to Sandy to keep the newspaper running for the upcoming season. Meanwhile, Tony deals with the loss of his wife and father. There also seems a chance of Tony finding a new purpose in Life while trying to mend the relationship with Emma.

After Life is a Netflix series based on Tony, the lead character after his wife is dead. Grieving the loss of a wife, he plans to go with her but chooses to do the opposite. He criticizes the whole world and wants to punish them.

But everyone around him is bent on making him a better person instead of an angry older man.