HBO Max will be soon coming up with Peacemaker. The show is a TV spin-off of James Gunn’s upcoming Suicide Squad movie which stars John Cena.

The streamer has given Peacemaker a nine-episode straight-to-series order for the very first season. Furthermore, The Suicide Squad director shall be writing all episodes and even directed a couple of them. 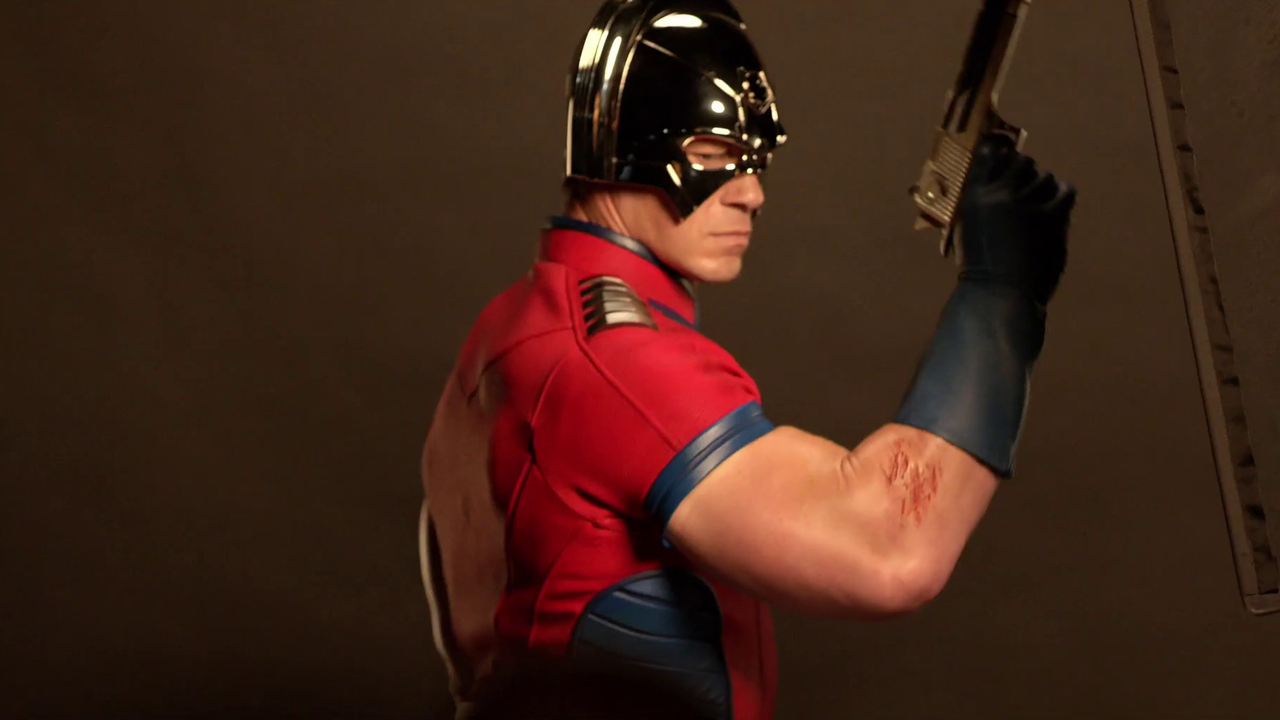 The show will talk about the origins of the character that Cena plays in the 2021 film.

The shows mark the latest DC Comics original on HBO Max. Moreover, it comes after the service made it public that it was making a spin-off of Matt Reeves’ upcoming Batman film. DC Universe originals such as Harley Quinn, Doom Patrol, Titans, Stargirl, Swamp Thing,  and Young Justice also recently moved to the famous streaming platform.

Who Will Be The Star Cast of The Show? 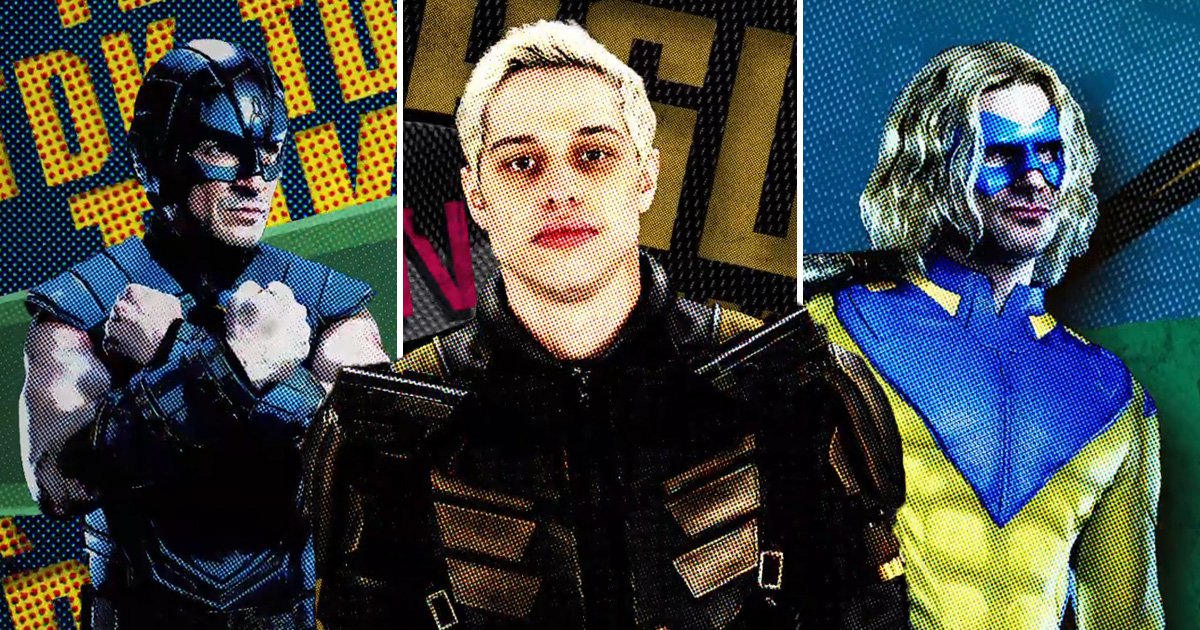 Peacemaker will be produced by The Safran Company and Gunn’s Troll Court Entertainment in partnership with Warner Bros. Television. The Peacemaker is scheduled to start its production in early 2021. It will be before Gunn begins to work on his next Guardians of the Galaxy film.

The character, which was made by Pat Boyette and Joe Gill first appeared in the Fightin’ 5 series. The series was originally owned by Charlton Comics. He is a man who believes that peace should prevail at any cost. No matter how many people he has to kill to get it!

The first incarnation of Peacemaker will be of Christopher Smith. He is a pacifist diplomat and also the son of a Nazi death camp leader. Furthermore, he founded the Pax Institute that fights warlords and dictators.

The movie is scheduled to premiere in theaters by Warner Bros. It airs on August 6, 2021.

It is John Cena’s latest TV and film role. Moreover, the WWE superstar is set to feature in F9, the ninth installment of the Fast & Furious action film franchise. Apart from that, he is also ready to host TBS’ revival of Wipeout.