The Inner Sane
Home TIS EXCLUSIVES Netflix Releases Official Trailer of "Haunting of Bly Manor" and It Is...
TIS EXCLUSIVES

They say home resides where the heart resides. That’s both a curse and comfort in the new trailer for The Haunting of Bly Manor. It is like the sequel of The Haunting of Hill House, which is Mike Flanagan’s anthology horror series.

A piano slowly plays the tune of a Mötley Crüe’s 1985 song called “Home Sweet Home”. This happens as star Victoria Pedretti finds herself entangled in the twists of a new chilling tale. After playing the role of Nell Crain in Hill House, Pedretti is now playing Dani Clayton. She is an American who comes to be the new au pair of two troubled children. All this happens at their family’s estate in the English town of Bly during the 1980s.

What Happens In The Trailer?

“The people here, they’re born and they die here,” says Rahul Kohli in the footage. He is playing the role of the manor’s on-site chef Owen. Flanagan and executive producer Trevor Macy are trying to inject more supernatural scares in this season. However, it’s safe to assume that all those people in Bly are dead and just ghost spirits. 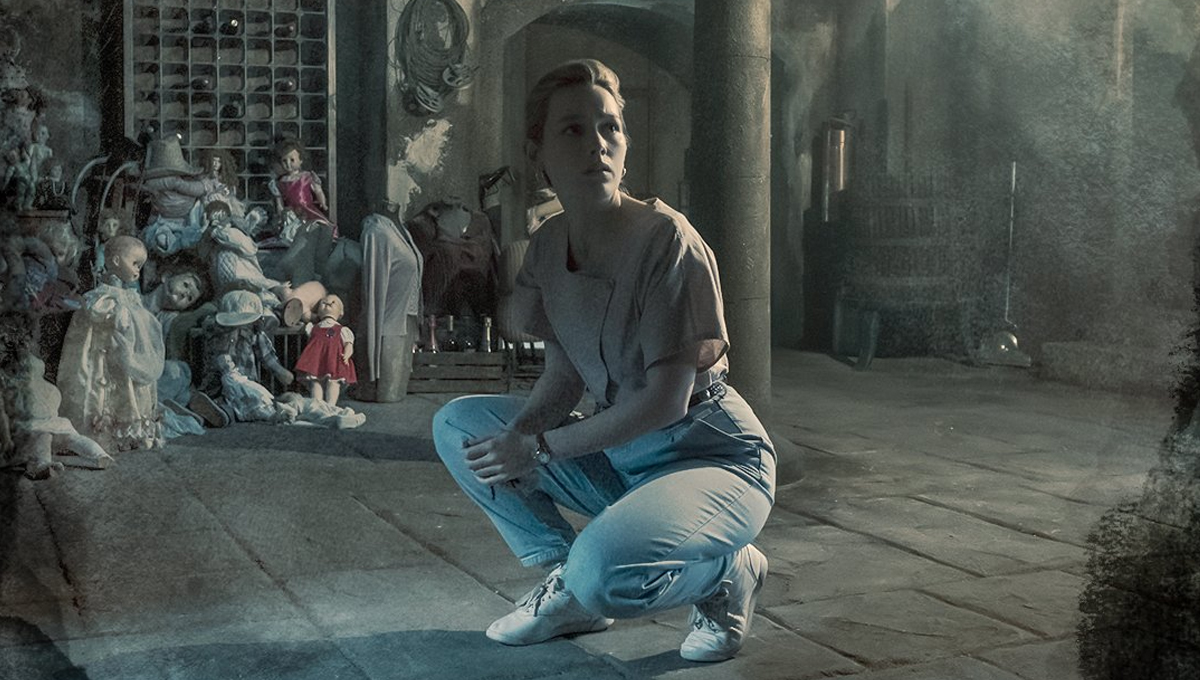 Miles (Benjamin Evan Ainsworth) and Flora (Amelie Bea Smith) are the two children in Dani’s care. They both lost their father and mother in the years prior. Furthermore, more recently, they also ended up losing their last au pair. Housekeeper Mrs. Grose (T’Nia Miller) and Groundskeeper Jamie (Amelia Eve) also reside on the property, However, Dani soon comes to notice that there are many more secrets that are kept hidden behind the closed doors.

Macy and Flagan brought back a few other actors from the old Hill House cast to act on new roles for Bly Manor. These include Henry Thomas (Miles and Flora’s emotionally distant uncle) and Oliver Jackson-Cohen (Peter Quint from Henry James’ The Turn of the Screw). Katie Parker and Kate Siegel were also cast in mystery roles.

The Haunting of Bly Manor will premiere on Netflix this October 9.