U.S. and Canada fans will have to wait a bit longer to see Elton John back onstage.

The music legend has rescheduled his North American Farewell tour to 2022. The shows have been rescheduled due to the coronavirus pandemic. According to his recently announced dates in Europe, the tour would begin on September 1, 2021, in Berlin. The tour will kick off again in North America on January 19, 2022, in New Orleans, making stops in major markets, including Houston, Chicago, Toronto, New York, Miami, and more. The tour will have a series of stadium performances taking place worldwide. Dates for these will be announced later. 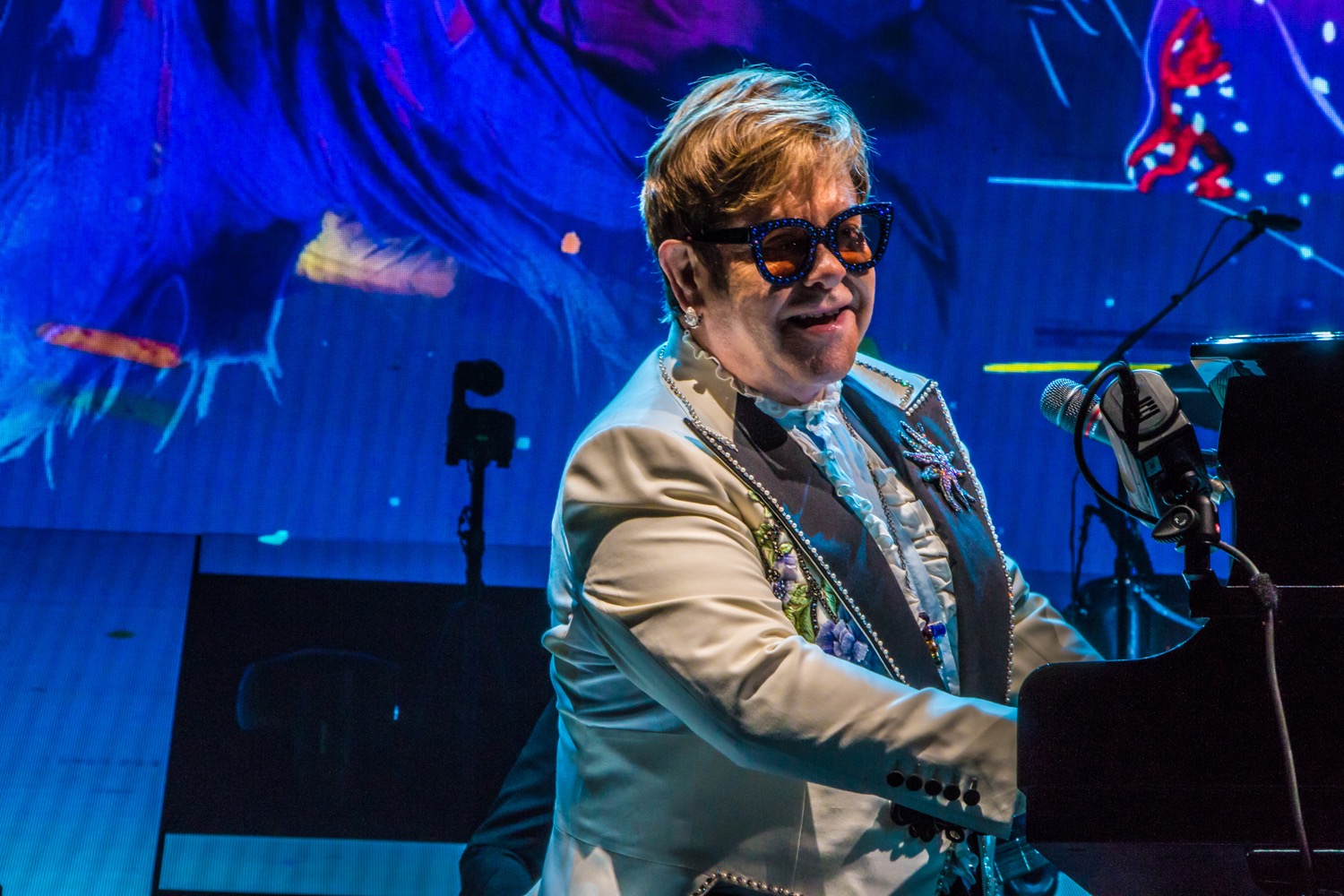 Ticket holders for all postponed performances will receive new event information shortly and all original tickets will be honored with the tickets of rescheduled performances.

How Has Elton been Living During Quarantine?

Elton described his quarantine and said that he has been enjoying his time at home with his family. However, he misses being on road and performing for his fans in his Farewell Yellow Brick Tour. He further added that scientists are making great progress and he is making big plans for a return to touring that will ensure health and safety for everyone. He said that he will be starting his tour again in Europe and the UK at the end of 2021. Furthermore, he will be back in North America in 2022. This means that his New Zealand dates will be postponed to 2023.

What Does He Have To Say To His Fans?

He asked his fans not to worry about him and he has been using his downtime to keep himself fit and healthier than ever. He also thanked his fans for their loyal support and said that he was looking forward to seeing them soon.

The tour kicked off the crowd on September 8, 2018, in Allentown, PA. It received great participation. Elton set on his tour through his golden era packed with hits that he reeled off like “Bennie and the Jets,” “Tiny Dancer,” “I Guess That’s Why They Call It the Blues,” “Border Song” and “Philadelphia Freedom”