The Inner Sane
Home TIS EXCLUSIVES Aaron Sorkin’s Netflix Drama ‘The Trial of the Chicago 7’ Gets Its...
TIS EXCLUSIVES

What Is The Movie Based On?

The film is an almost two-hour-long drama which follows the peaceful demonstration that happened at the 1968 Democratic National Convention in Chicago. The demonstration denounced American involvement in the Vietnam War. However, it was met with force by members of the National Guard and Chicago Police Department. Moreover, the demonstration soon took the shape of a riot.

The trial lasted for six months. It saw the Nixon administration firing accusations against the protestors. They depicted them as criminals who were hard bent on crossing state lines to give rise to riots. Furthermore, the trial’s judge was extremely biased. He didn’t allow the jury to hear attorney general Ramsey Clark’s opinion. He didn’t want the police to be blamed for the initial violence.

The comedy will be woven into a sort of courtroom drama, Sorkin told in an interview with Vanity Fair. However, the gravity of the story will still be the main focus of the tale.

“In our movie, we use humor to fool you for a second. However, right after you’re fooled, we punch you straight in the gut,” Sorkin said. 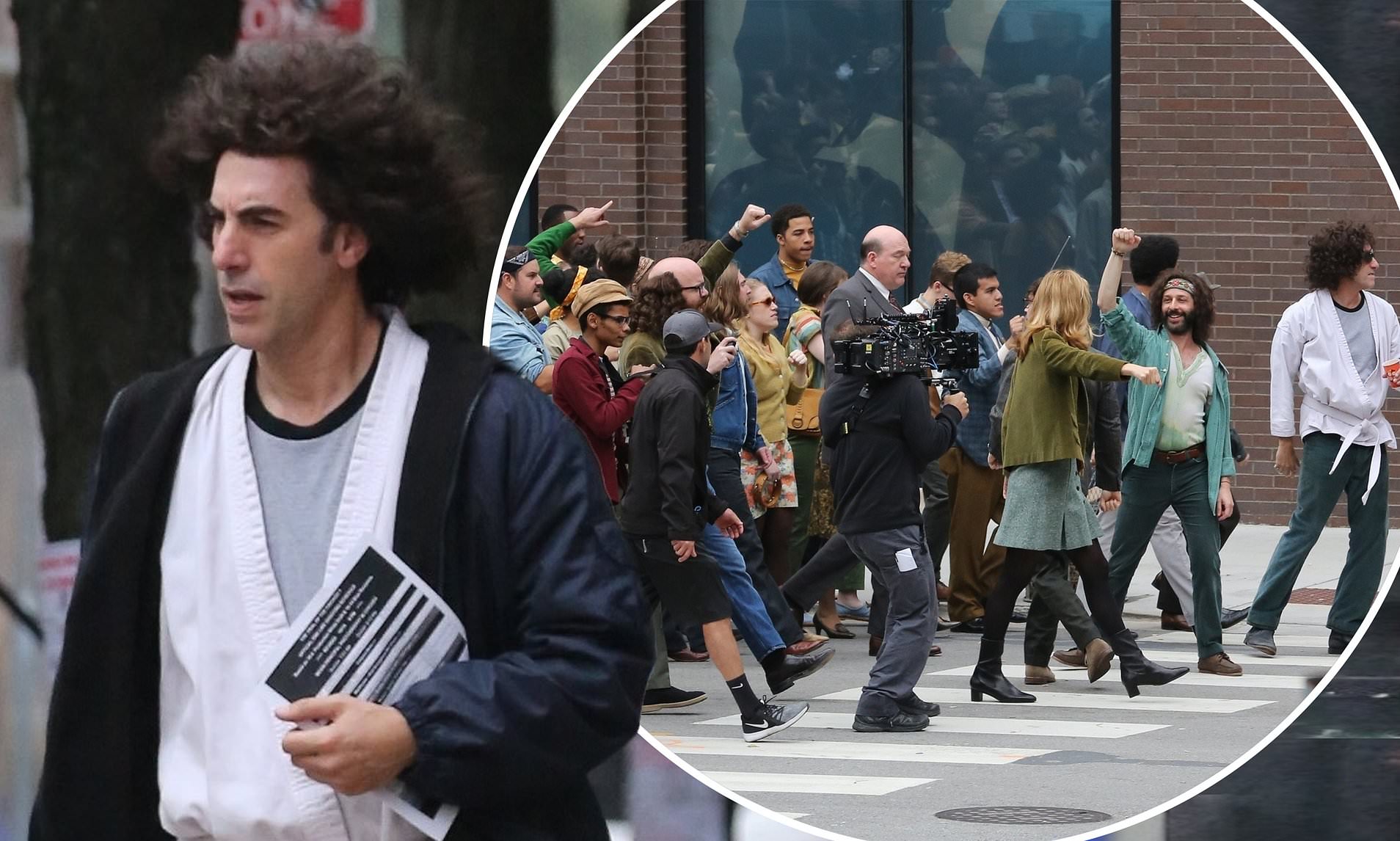 The movie is set to release on October 16, right before the 2020 election. The movie has its similarities to today’s politically corrupt environment and the large-scale protests going on. Furthermore, the movie compares the past with President Donald Trump’s adoption of Nixon’s past “law and order” rhetoric. He did this ‘unjust and immoral thing’ his reelection campaign.

The shooting took place before the COVID-19 pandemic stopped production for a couple of television shows and films.