The Inner Sane
Home TIS EXCLUSIVES Global K-Pop Sensation BTS to Perform for A Whole Week on ‘The...
TIS EXCLUSIVES

BTS is about to rock “The Tonight Show” for a week with Jimmy Fallon. The K-pop superstars will start a weeklong special on Monday, September 28. The Tonight Show is an American late-night talk show hosted by Jimmy Fallon, on NBC.

Each night will be marked with unique performances including “Dynamite”, the group’s first English song. The song was released on August 21 and within hours it broke all records for most-viewed video premiere with 101.1 million views within 24 hours. Furthermore, Dynamite became the first-ever K-pop to hit Billboard hot 100 for two weeks in a row. Dynamite marked a significant increase in the number of people listening to BTS for the first time.

Who Else Can Be Seen On The Show In BTS Week? 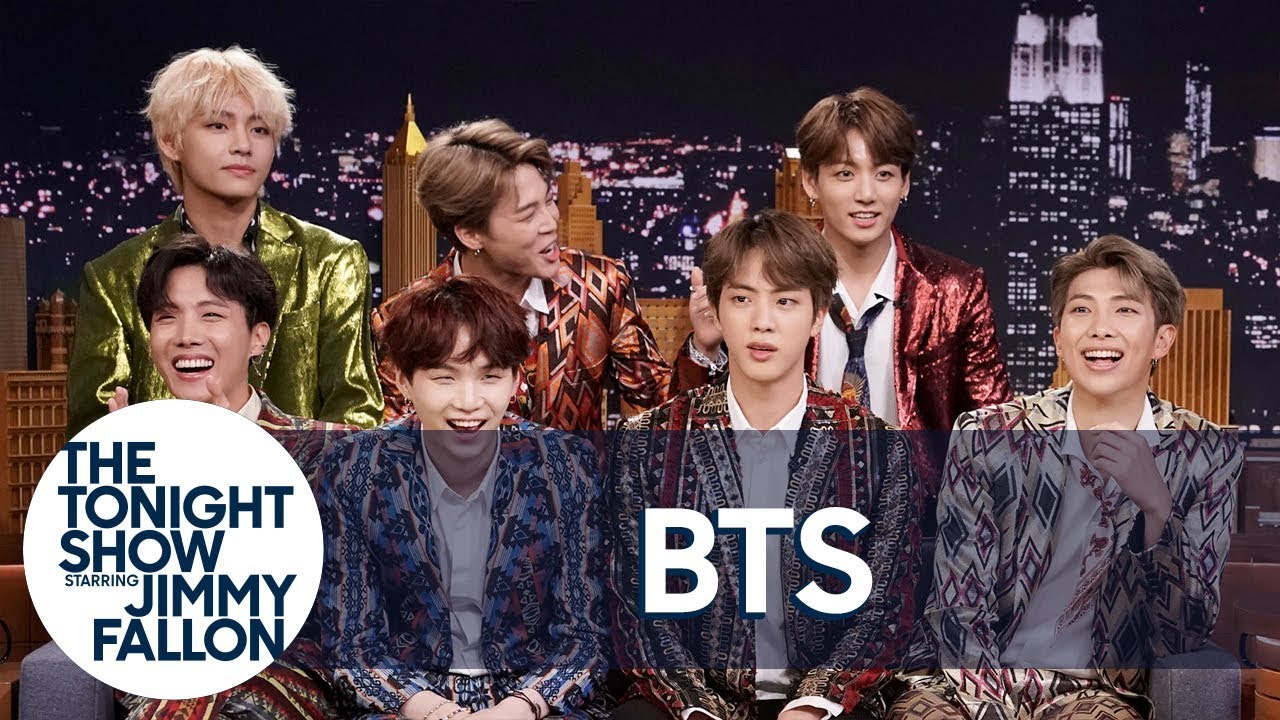 RM, Jin, Suga, J-Hope, Jimin, V, and Jungkook will also be seen during the BTS week participating in comedy bits with a virtual interview with Jimmy Fallon. BTS will then be the lead guest from the episode airing on Wednesday, September 30.

Fallon said that he was very excited to have BTS back on the show. He said that the most important thing to them at The Tonight Show was showcasing talents. Moreover, he felt that it was the best way to kick off things for a week with BTS. 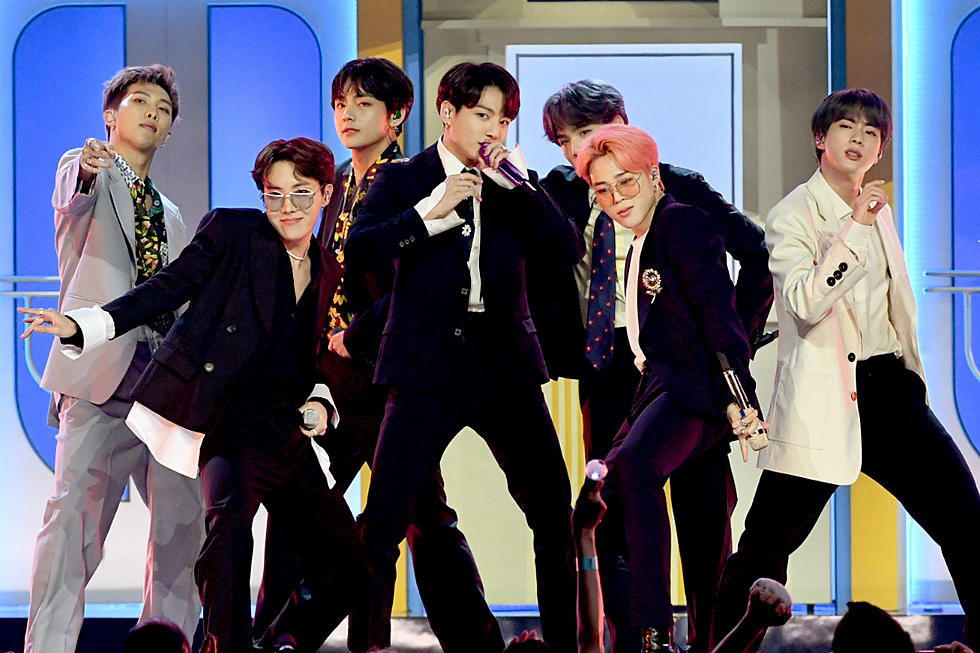 The Tonight Show has had similar events earlier. In 2017, they had Miley’s week. Miley’s week was a camp on the late-night talk show for a week with performances, interviews, and sketches. Furthermore, in 2018, they had Ariana Grande as their guest for a week. In the same year, they had Cardi B in their show. Cardi B was the first-ever celebrity co-host of The Tonight Show with Fallon