The Outsider is a horror and crime drama miniseries. It is based on a famous novel of 2018 by Stephen King and by the same name.

The first season left fans in a cliffhanger about everything that will happen in the next season. Here are some facts about the series that we bet you don’t know. 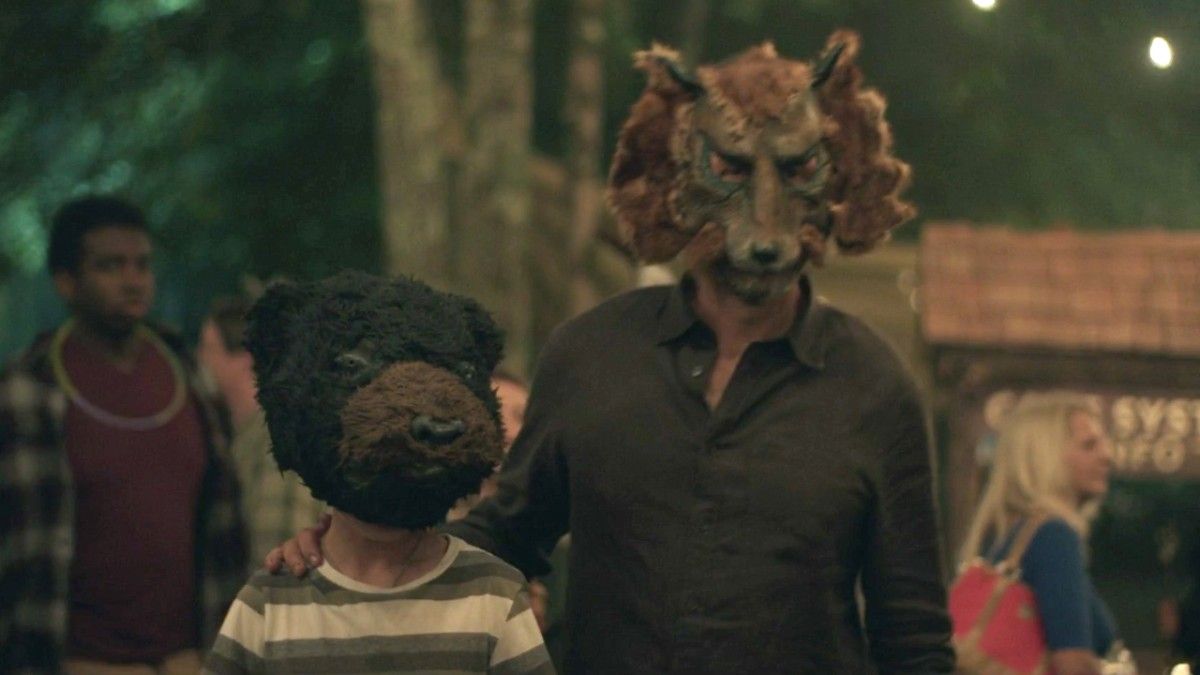 1- Season two of the horror show will go astray from the book, Yes the next season will not be based on the horror novel by Stephen King. Instead, it may require Holly Gibney to go complete Supernatural on a road trip and may encounter more demons.

2- After The Outsider’s story, one ended, in the next season, we may witness Holly searching for more replies after she starts her journey into the world of spirits.

3- Now, this could be a big twist and a possible plotline that the shapeshifter evil spirit may be alive. Yes, El Cuco may be alive in season 2.

4- If you have read the book, you can co-relate that there was a reason why Terry Maitland was not given the benefit of the doubt.

5- A reader of the novel will understand that The Outsider targeted children in the finale showdown when Holly taunted the Beast by calling it a Pedophile and sexual Sadist.

6- There is a mystery behind the death of Joy Peterson, who is the mother of Frankie Peterson.

7- Jack Hoskins is a character who is shown to turn bad, but in the novel, The Outsider promised him to cure him of his skin cancer.

8- The reason why the Outsider need furniture is to feel like home.

9- The origin of El Cuco is said differently in the series. In the book, it is linked deeply with the Mexican culture.

10- El Cuco has not recognized in public is because it can shapeshift, and it takes a face that of burned victims. 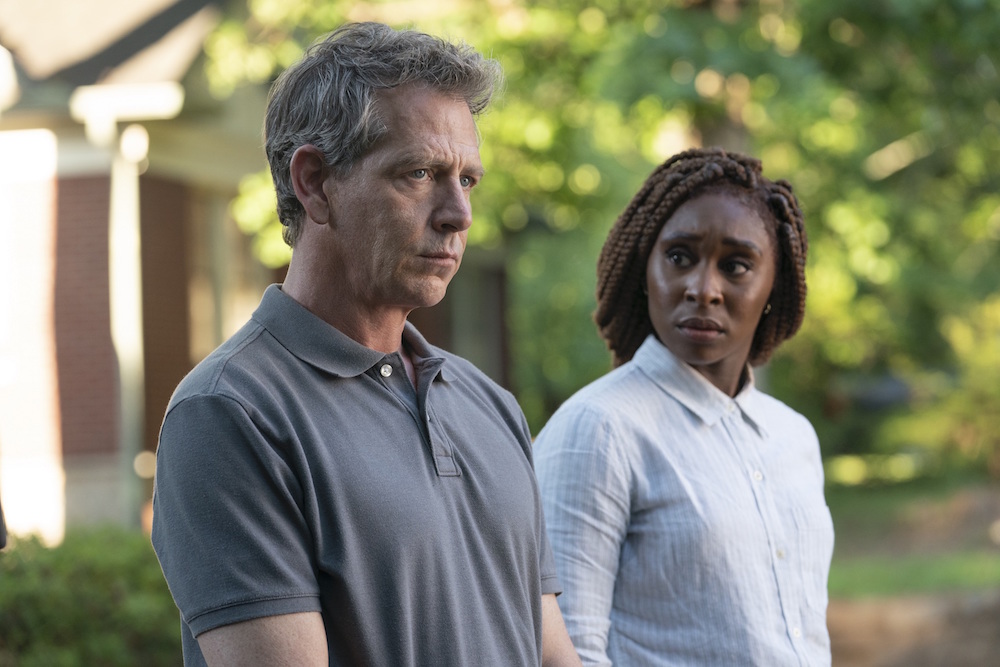 The Outsider is a fabulous horror show based on the novel by Stephen King. But the series is not for the faint-hearted at all. And if you are a horror enthusiast, then you should watch it.