Reality TV star Kim Kardashian West and her husband rapper Kanye West were going through personal turmoil and were on the verge of divorce in summer. This was due to the outrage West caused in a speech at the presidential election ceremony. In the speech, he publicly revealed his family’s private life. He spoke about abortion and the emotional turmoil when they were expecting their first child. After the speech, West started a twitter rampage accusing his wife of trying to “lock him up.” Last week, West again began the rampage on twitter where he posted a video where he was supposed to urinate on top of his Grammy statue.

How Will The Couple Solve The Dispute?

Kim is dealing with a lot when it comes to her husband, Kanye West, and his mental health. Kim is concerned that the West isn’t abiding by his care plan. Being isolated and alone in his head isn’t healthy for Kanya, she said. 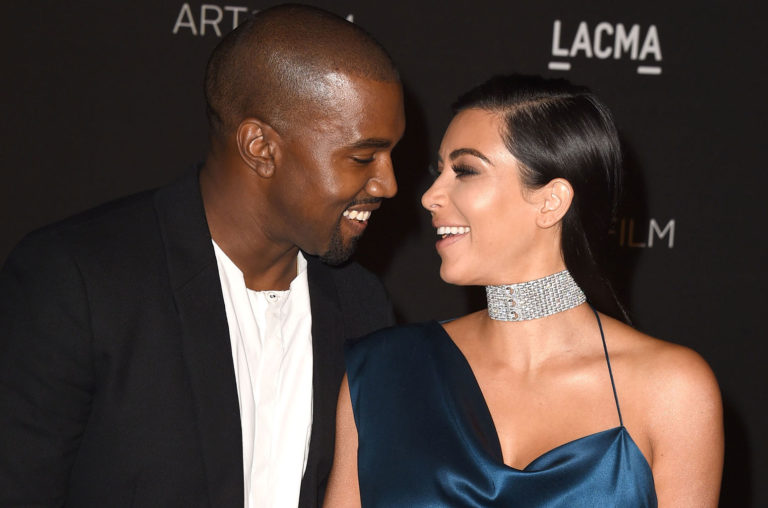 The source explained that Kim “doesn’t care about the tweets. That is just Kanye being Kanye”. She added “the mood swings and the manic episodes are extremely difficult for Kim to help Kanye cope with.”

It has also been reported that the couple has been living apart for about a year. But they are committed to holding it together for their kids.