On 20 September 2019, Criminal: UK premiered on Netflix. It is a British Police procedural anthology series. George Kay and Jim Field Smith create the show. The first season of Criminal: the UK consisted of 3 episodes in total. And this show is loved across the globe due to its psychological approach. And this year, the show has returned for another season with new criminals in custody.

The storyline of Criminal: UK Season 2

The main plot of this series is police interrogates the accused about an evil crime. All the episodes follow this same storyline with different subjects. The story is set inside an interrogation room where London investigators try their best to solve the cases. They use psychological tools to approach their subjects. This series explores the darker side of the criminals. It also features office politics going around in the police stations. In the first season, we see David Tennant, Hayley Atwell and Youssef Kerkour playing the accused. 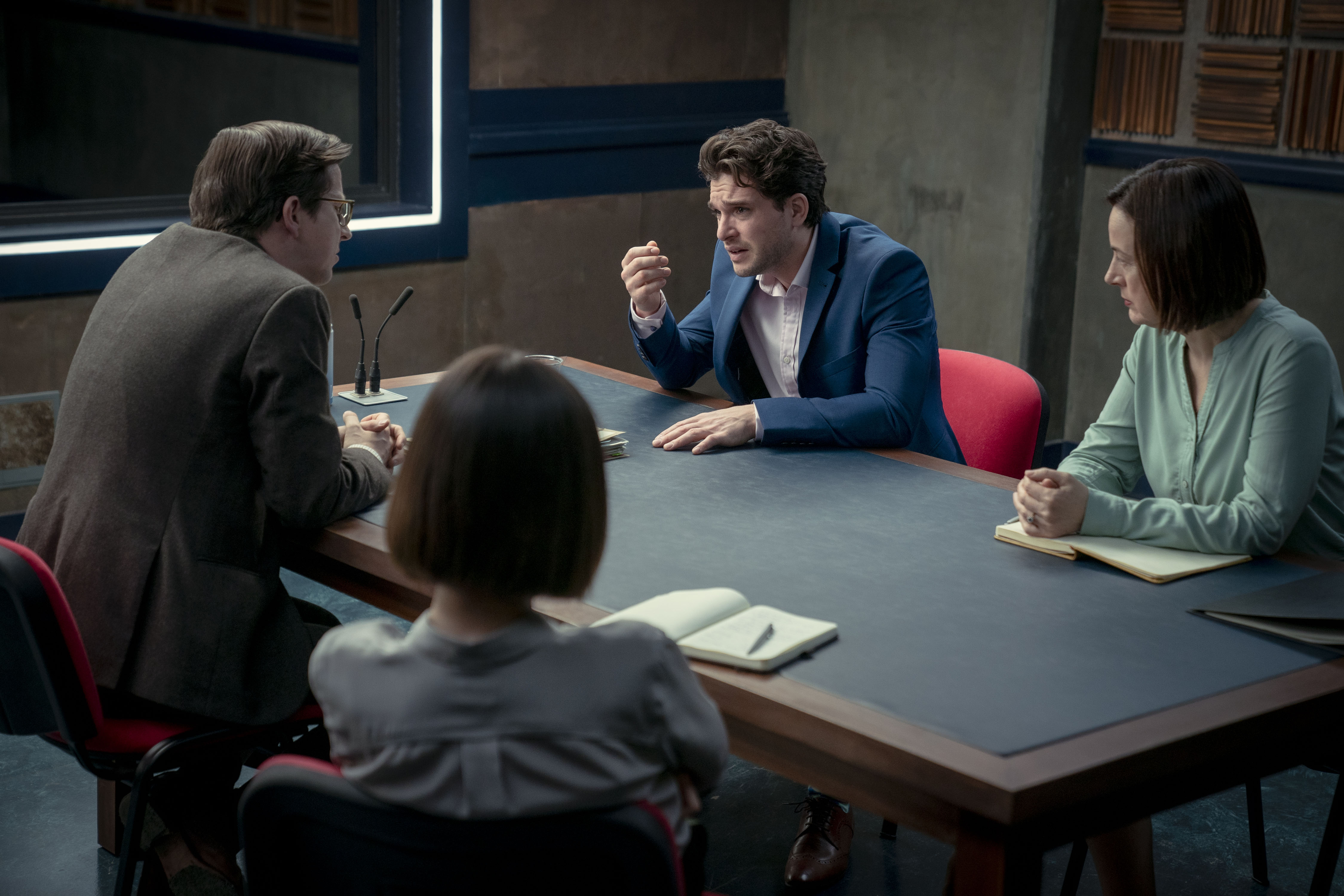 Criminal: the UK has created its mark among other series on Netflix. The approach and intent of Criminal: the critics appreciate the UK. The show has received a lot of complimentary messages because of it’s the twisted and darker plot. These series attract viewers who love to see things about criminal psychology. We will recommend you all to – Binge It! Besides the wonderful plot and storyline, let’s appreciate the cast for their excellent acting. 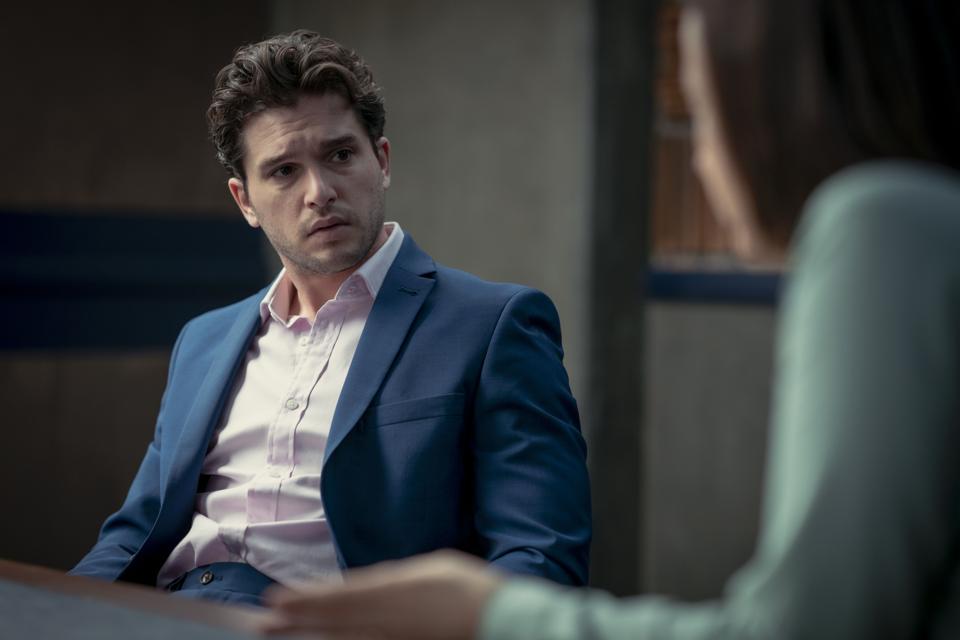 Criminal: the UK has officially returned with another season on Netflix. It has released on 20 September 2020. The show features four different episodes this time. And the second season also consists of some excellent actors like Sophie Okonedo, Kit Harrington, Sharon Horgan and Kunal Nayyar. There aren’t any official announcements regarding the third season renewal. But Katherine Kelly revealed that there are plans to do more. Let’s hope this show continues to run with the same touch.