On January 1, 2012, MeatEater season 1 premiered on Sportsman Channel. It is a nonfiction outdoor hunting television web series. Zero Point Zero Production creates the show, and it’s starring Steven Rinella. From the seventh season, the show has been aired on Netflix. And it returns for the ninth time this year on September 16. This series is similar to the show Man VS Wild starting Bear Grylls. But yet it has a reputation of its own on Netflix.

The storyline of MeatEater Season 9

Renowned author Steven Rinella host meatEater. He has a book named “Meat Eater,” which draws similarities with the show. Steven is known for his hunting abilities, powerful strategies, and searching capabilities. MeatEater is more like a sports show instead of just a hunting show.

There are several shows like this, but MeatEater is somehow different from them. Steven makes the biggest difference in this show because of his vast knowledge and understanding of hunting. The show mainly focuses on travelling through other places and hunting in the wild. And then teaches how to cook them properly.

Over the years, MeatEater has made its reputation as a show on Netflix. The main reason behind its high viewership is Steven Rinella. He creates such an environment where people who don’t like these kind of shows will also see it. We will recommend you all to – Binge it! If you want to know more about foods beyond your plate, this show is the perfect place. 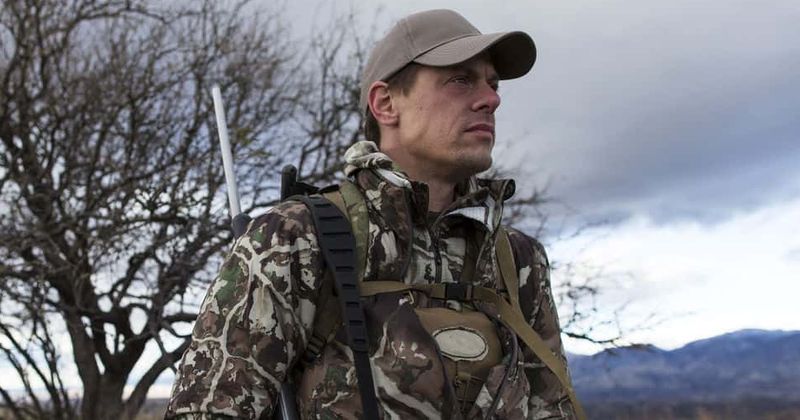 MeatEater has completed 8 seasons and now will be returning for another one. The ninth season of MeatEater has premiered on September 16, 2020. It will release in two parts with the date of the second part still unannounced. We can predict the second part could release somewhere in December 2020. And due to its immense solid fanbase, we might get another season around somewhere next year.