Many celebrities get separated just after few years of marriage. On the most recent, the couple celebrity Christina Anstead and Ant Anstead announced divorce. After which it becomes the popping news. Although they were married just 2 years ago. And were well spending their married life. Then what goes wrong, no one knows. However, Ant Anstead (Anthony Richard Anstead) is an English TV presenter, motor specialist, and run a show on Channel 3. Whereas Christiana is an American real estate investor as well as a TV personality.

Ant and I have made the difficult decision to separate. We are grateful for each other and as always, our children will remain our priority. We appreciate your support and ask for privacy for us and our family as we navigate the future.

Recently just weeks after the 1st birthday of Christina and Ant Anstead’s son, Hudson. The couple celebrity announces their divorce. On Friday, the Flip Flop star posted a picture of the couple on a beach sunset. She said it is challenging to decide separation. But the couple will focus on co-parenting their son, without getting any impact of their relation on son. She further thanked all for keeping their privacy, and the couple is very thanked to each other for all the supports.

Christina separated from Tarek El Moussa, his ex-hubby, in 2016. But the couple were together filming in ‘Flip or Flop.’ After which, in 2017, she came into a relationship with Ant Anstead, a motor specialist, and owner of the show ‘Ant Anstead Master Mechanic.’ In October of the same year, Ant called Christina for a date.

Both of the couples tied the knot in Dec 2018. One year before which on 6th Sep 2019, they welcome their first baby boy Hudson. However, after Christina announces separation on Instagram. She also shared a picture of her two children from her ex-hubby named Taylor and Brayden. 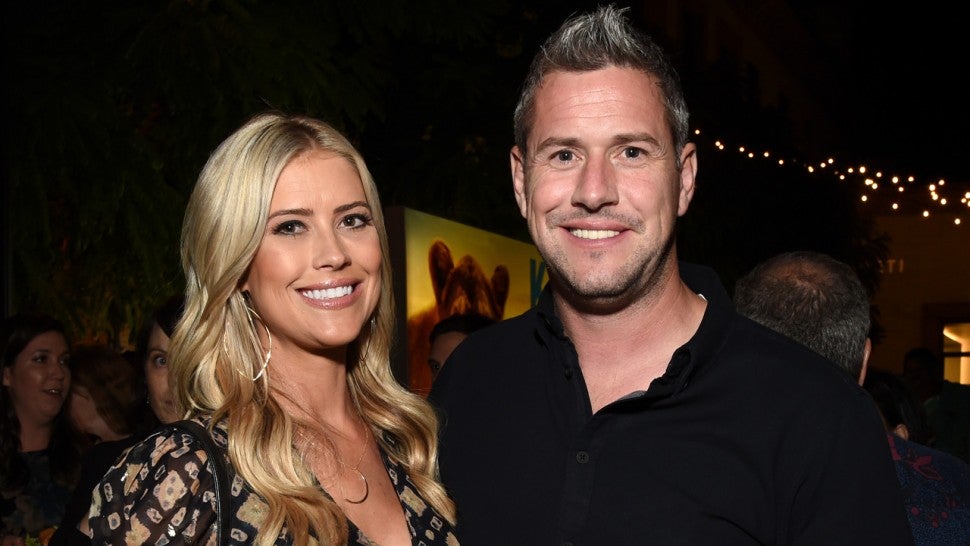 Whatever the situation, we should perfectly match our compatibility before getting married. As the haste and hustling on big occasions such as marriage may lead to the separation in the future. Like we see in the case of the most recent couple Christina and Ant. Let’s hope for the best about their relationship.