Justin Bieber has a different fanbase due to his unique style of mixing different forms of music and presenting it to the audience. Justin Bieber, 26, a Canadian singer and songwriter, has fans all across the globe. Whether to take from his first song ‘Baby’ to the newly added ‘Holy’, all songs make crazy to all the listeners. So, here today, we discuss his journey to the top, scroll down to know. 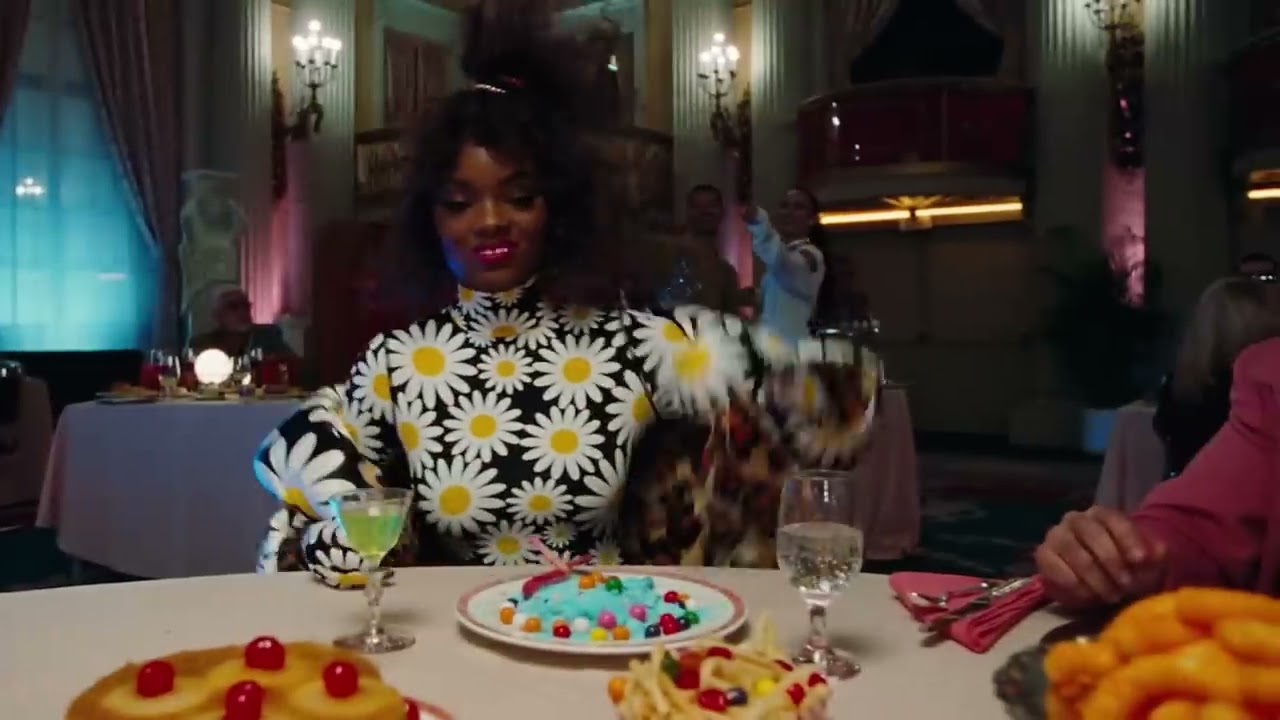 Good times started for Justin when he was 13, as at that time Scooter Braun a talent manager discovers him. The singer has debuted his very first song, ‘Baby’ in 2009. And after that, he goes on giving back to back hits. And the latest one added as ‘Holy’ in 2020. The Father of Justin, Jeremy Jack Bieber, is a well-known social media personality of Canada. And mother Pattie Mallette is an author and producer. Although his father-mother got separated at the time when Justin was growing. The time when Justin was born, his mother was too young to handle a baby. So, Justin was parented by his young mother Mallette, accompanied by stepdad.

Although, after being ups and downs in family background. He never loses hope, and in any situation of life, he gives some hit tracks. Although, after being sky limiting popular, he was subjected to controversies so many times. But he stands against every odds and doesn’t let them affect his career. Now, he is one of the top-most hip-hop and pops music singers. And he is considered as one of the peak level music-selling artists. His incredible journey is inspiring each and everyone, as in such a short time how rapidly he grows.

What’s Justin Bieber up to these Days

Recently a few days back we heard the news of Justin vacationing with wife Hailey accompanying with Kendall Jenner and Devin Booker. There were having a road trip to Utah. Besides this year we got a hit from Justin named Yummy that almost cross 497 million views. Now that most recent few hours back he has uploaded ‘Holy’. Let’s see what record it will make. Here below is the song if you like please hit the like button.

After all the highs and lows, ups and down we should stand up and should give our 100 per cent. As we can get inspiration from Justin.