Vikings is a historic, violence and drama series created and written by Michael Hirst. The show was first released got a History channel and was Filmed in Ireland. The series is inspired by the part fact and part legend of Ragnar Lothbrok.

Facts That Will Get You Out Of Your Chair Right Away

Norse history has always been involved with legends and mysteries. Here are few unknown facts about the show Vikings that you should knowledge 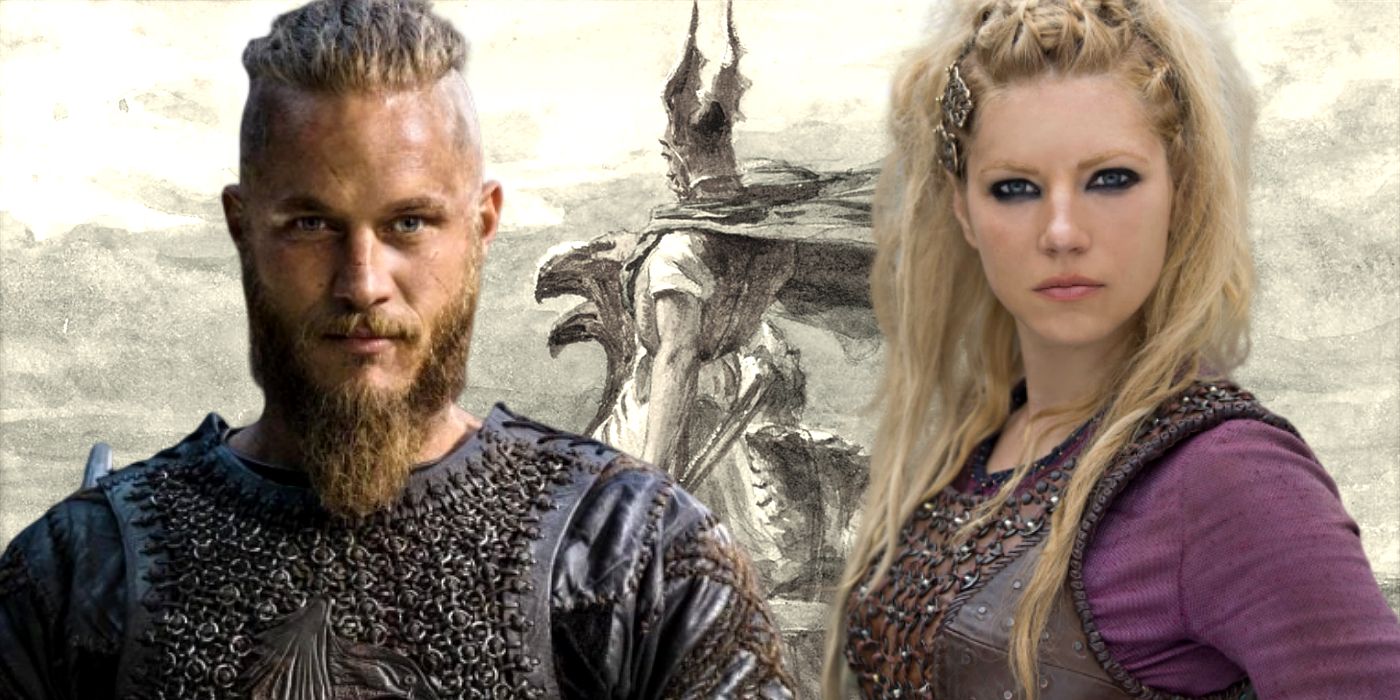 1- The Series that went 7 seasons long was initially started as a movie script. And that too also revolving around Alfred the great.

2- Fans may have missed it or not. But the great WWW champion is a Viking, Adam “Edge” Copeland played a cameo or guest role on one of the episodes of Vikings. He was the Viking Prisoner named Kjetil Flatnose.

3- The goofy looking dark opening credits, the longboats have a hidden meaning. At 52 seconds, the credit features the track If I had a heart. The saga inspired it in a folktale, that goes the nine sisters, the goddess of the waves—that pulk Vikings from the boat to their watery graves.

4- The real-life characters of Ragnar and Lagertha are very close in age. Even though they look very different are age-wise are very close.

5- The first season of the Vikings was just 40 million dollars. It was based on the period of 793 AD, the period when Vikings were exploring the idea of travelling to the western lands. However, later the show deviates from the initial focus.

8- The Armors and costumes are all hand made as it is challenging to give the details with machine works.

9- Ragnar’s final moment on the screen was quite gruelling to watch. But Actor Fimmel had to go through pain during the shot as he was bitten by a snake while shooting.

Vikings is undoubtedly a show not for the faint-hearted. But if you love violence, history and drama, then it is the best show for you.