Fargo is an FX show that is having the genre of black comedy crime. The series is written and created by Noah Hawley. It has its first season premiered in 2014. And up to now, it has broadcasts it’s 3 hit seasons on the same platform. Having a total no of 30 episodes. After the release of 3rd installment in 2018, it was renewed. And after the 2 years from the last release, time nears for the 4th season launch.

As the 4th season is set to release on 27th Sept this year. Although it was set to arrive in April this year but due to the corona pandemic. It faces the delay. The series focuses on 2 criminal associations and their struggles in the city. Below is the trailer you may scroll to have some sneak peek into the 4th season.

Fans are always the eagle-eyed viewers, which can notice a single detail that officials may have ignored. So, their theories always adapted somehow in the series. Fans theories say that in Fargo Season 4, Chris Rock will play as the lead series.

The upcoming season will revolve around two criminal syndicates where Chris will be the head of one of the families, full of black migrants. Timothy Olyphant can be seen as the opponent of Chris, leading another group. We might see the death of the anonymous mafia in the Kanas city. Lastly, the author of the series reveals that after watching the 4th season, fans will join the link between all the seasons. 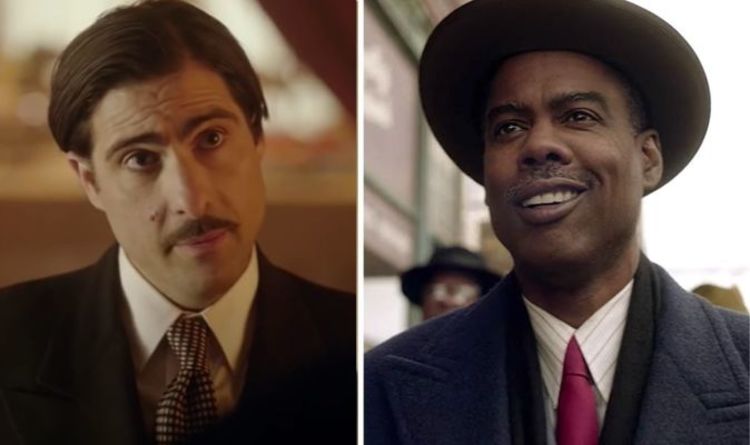 Although Fargo is the adaptation of the 1996’s movie of the same name created by Cohen, it follows the same lead. However, the plot of the series is set in the 1950s in Kanas City, Missouri. Showcasing about two criminal associations, one information by Chris. So their criminal things in the city will be focused. Hence, we get a good blend of comedy along with the crime in the upcoming series. That you will like.