The rivalry between celebrities is always a popping headline. And if we are talking about the relation rivalry, then how to forget about Brad Pitt. This actor’s name is always up with other actresses or models. From Jennifer Anniston as an ex-wife to leaving her for Angelina Jolie. And after divorce with Angelina to the girlfriend Nicole Poturalski, 27, all are included in his relationship board. 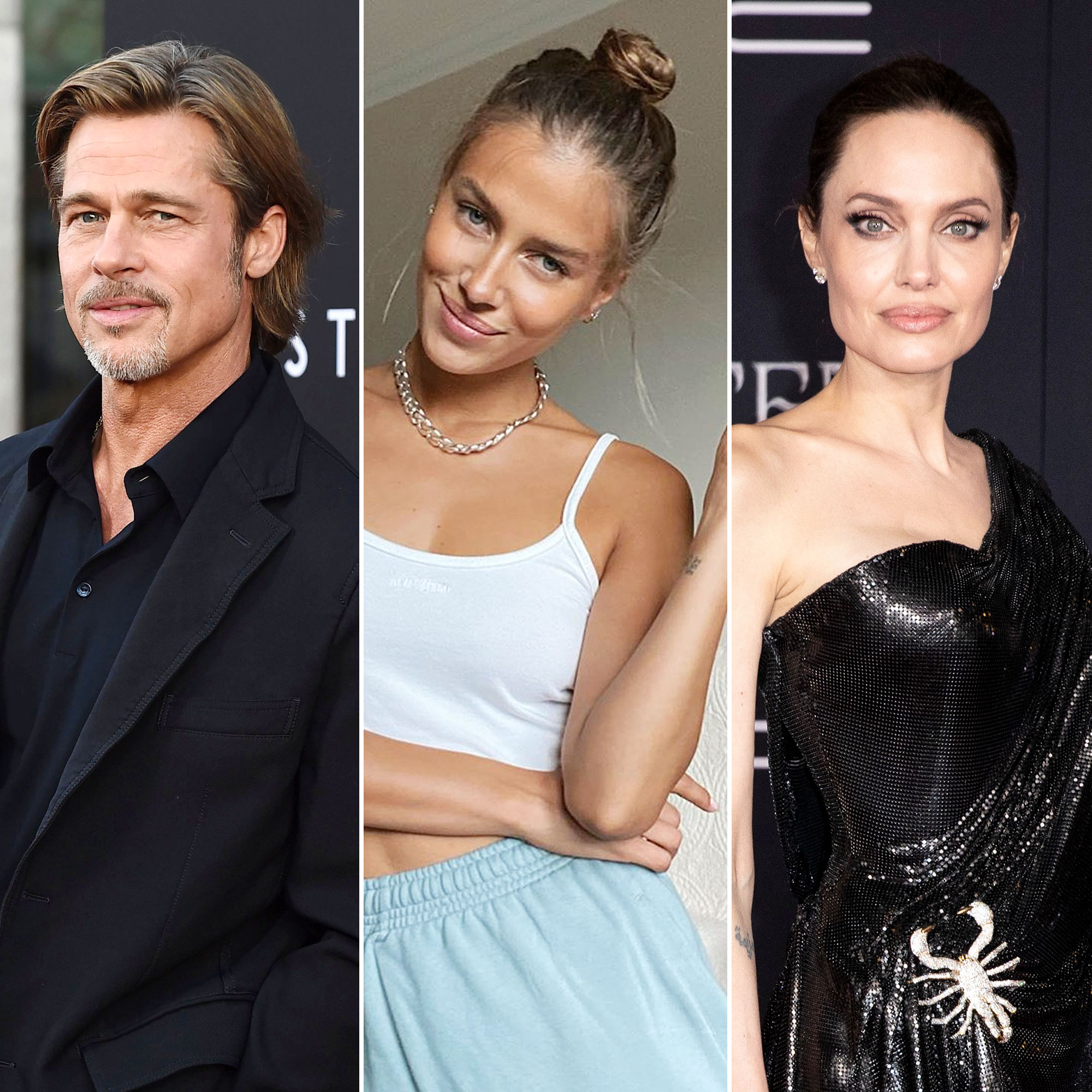 Recently a rumor was aired about the fight between Angelina and Nicole. And now, Nicole breaks the silence by posting a photo of her on IG, along with a caption. Although, she posts just after the escalating tension between Angelina and Brad as the family therapy does not work. Scroll Down to know the details on the news.

Nicole Potrualski, now the girlfriend of Brad Pitt, shuts the silence and shared a cryptic post. On Tuesday night, the German model posted a photo of her wearing an orange minidress on Instagram. She also writes a quote on the photo mentioning ‘Happy people don’t hate’ followed by the emoji of heart. It took place just after Brad’s news, and ex-wife Angelina fight after family therapy get into the fire. No one knows about the model’s real intention, but it just sounded like a taunt for Angelina. Let’s see how Angelina replies.

What’s Brad Pitt up to These Days

The actor, 56, is recently fighting the battle with ex-wife Angelina for the child custody. Reportedly he had a family therapy with Angelina to convert their relationship into a good note. But, it ends with escalating more tension between the actor and actress. And now on most recent Brad’s girlfriend Nicole Poturalski (aka a model, 27, and wife of a restaurateur named Roland Mary, 68) comment messed up the trio relation. However, Brad and Nicole are dating just after Nov 2019, when they meet each other in Kanye West’s gig. 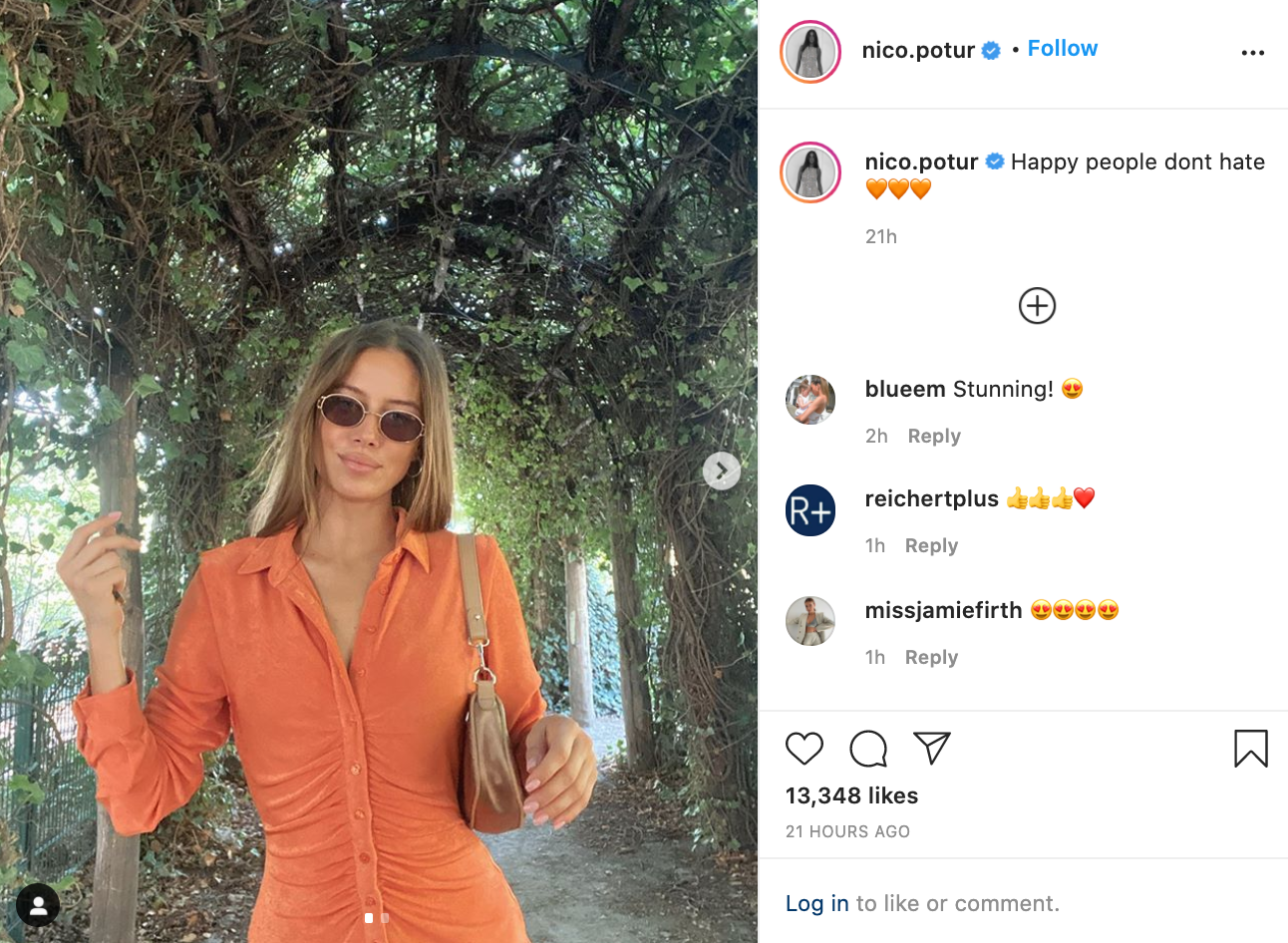 So, there is nothing explicit about Brad and his relationship. Everyone has their right to choose their soulmate, but it seems that Brad lags in the same. Maybe Nicole will be the next one, but as for now, there is a crazy rivalry.