Fargo is a Black genre-based anthology crime series adapted from the 1996’s movie of the same name. The show is streaming on the Fx Networks. It is created by Noah Hawley, which is also the author of the show. It was first debuted on 15th April 2014. From which up to now, it has completed the journey of it’ 3 seasons, with a total number of 30 episodes. Besides, all the seasons have a different story. The latest 4th season is set to launch on 27th September 2020, having a total no of 11 episodes. So, if you are keenly interested to know the unknown real facts about the series, then scroll down. 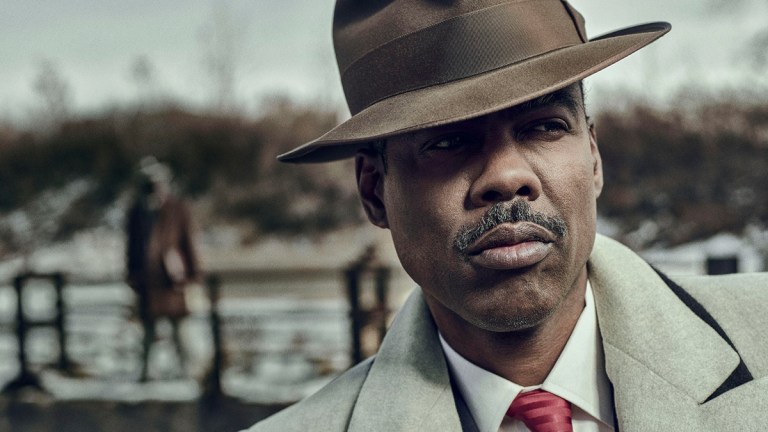 Here are the 5 new things true-fans must know all the odds indeed.

Wrapping up all these new theories, you will say that you have quite enough knowledge of Fargo. However, that will help you to link up all the series with their uncertainties.

Fargo is a crime drama-comedy so that you will get the suspense and thrill at the same, you will laugh at the comedy timing. And now for the 4th season, Chris Rock will be starring. So, it will be fun to see how the most versatile actor will play the role of inculpating the series theme.

A truce as fragile as glass. #FargoFX