Criminal is a British interrogative series and police procedural and anthology series. George Kay and Jim Field Smith create it. In the first season, at least three episodes of the Criminal was filmed in four countries.

And the first season consists of a total of 12 episodes. It was released worldwide by Netflix on 20th September 2019. The series became quite famous among the fans, and people who like deep psychological movies and series. 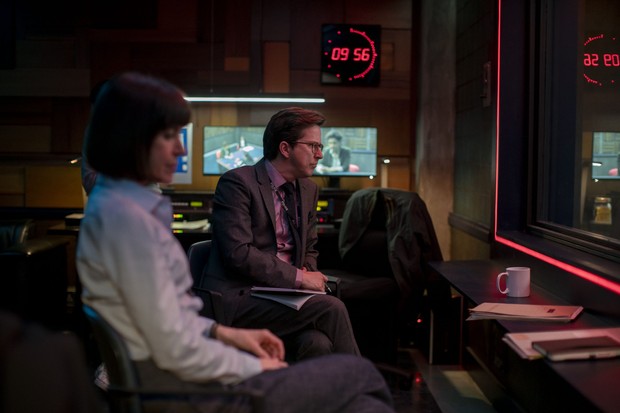 Criminal follows what looks like a straightforward plot that consists of a criminal or a suspect being investigated by the police. In the first season David Tennant, Hayley Atwell and Youssef Kerkour played the role of accused.

And Nicholas Pinnock, Clare Hope Ashitey and Isabella Laughland were the detectives. The series is dipped with an intense storyline that follows deep-rooted psychology. It also explores the office politics that is being played at the police stations.

If you haven’t watched the series yet then here are a few things that might help you make up a decision in your mind. The second season will portray Sophie Okonedo, Kit Harrington, Sharon Horgan and Kunal Nayyar. Being an anthology series, each episode is completed with its own plot story and twist.

It plays the deep and dark side of interrogation that takes place inside those rooms—an intense burst of emotions and sudden shock. The detectives are playing mind games. The series is just too much only for an interrogative series. One needs to have a big stomach to digest all that.

The second season of Criminal is releasing today. So as of now, there is no news on any renewal yet. However, looking at the success and fan following that it had. It is very much sure that the series will be returning for a third season. We will keep you posted on the further development of the series.