Angelina Jolie and Brad Pitt are one of the most highlighted couples in the Film Industry. We all know that they have separated and that Brad is dating a model at the moment who is in an open marriage with a restaurant owner. Angelina takes the couple shares 6 children and the immediate custody at the moment. The conformation of custody and divorce is yet to be finalized. Jolie and Pitt seemed to be very happy together, but what made them for a divorce?

Several facts are coming out about Brangelina in recent times. The two met each other in 2003 when Brad was still married to Jennifer Aniston. In 2004, the two started hanging out together, and they also had their detective movie, Mr and Mrs Smith. It was soon after this incident that Aniston filed a divorce with Brad Pitt on a charge of irreconcilable differences. It was some months after Jennifer and Brad’s divorce that Angelina got pregnant. Her pregnancy was very much highlighted in the media declaring her relationship with Brad.

It was before her pregnancy that both Angelina and Brad went on a vacation to Kenya together, where their relationship was officially announced. As time passed, they adopted three kids and also gave birth to 3. It was in 2014 when the couple married each other. The 6 children played an essential role in their marriage, which took place in Chateau, France. The couple had spent nearly 10 years together by this time. So people started to think the couple as an inseparable one. But after a few years of marriage, Angelina files for a divorce.

No one knows the reason for this sudden decision, but, Angelina accused Brad of irreconcilable differences. Soon after which we find Brad vacationing and jetting with his now called girlfriend. 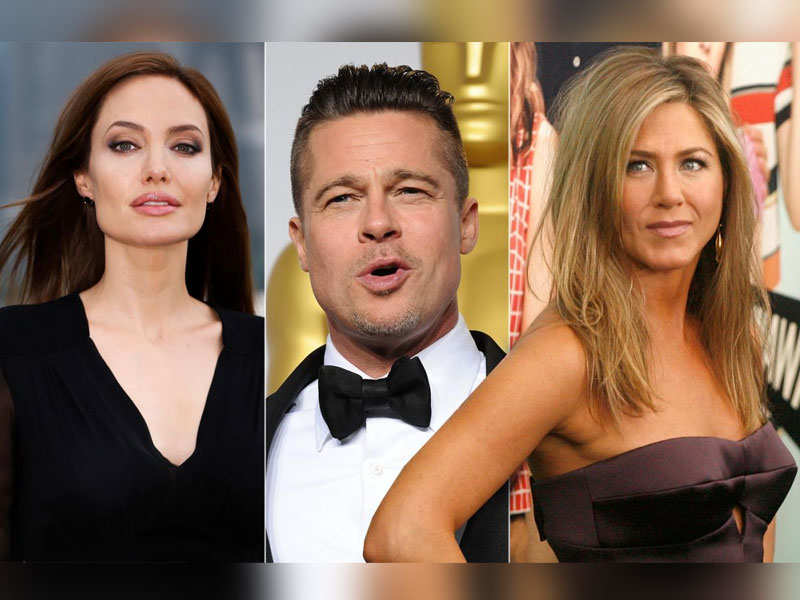