Netflix’s new documentary drama The Social Dilemma was released on September 9th 2020. It was directed by Jeff Orlowski and was written by Vickie Curtis, Davis Coombe, and Orlowsky. The film explores one of the biggest issues in recent times.

That is the growing influence of social media and the damages that it does to one’s life. The series explores through all the sharp downturns of social media from exploitation to financial gains, surveillance to data mining.

Story Line of The Social Dilemma

The show depicts us lab rats while the data giants and those sitting in some cubicle analyzing us. From what we see, buy, where do we go, and whom do we meet everything. And that is not a scary thing yet. The scariest part is just buying one click; one can completely wipe one’s identity out.

The film features interviews with former google design and ethics and Centre for human technology co-founder Tristan Harris. His fellow co-founder Aza Raskin and co-founder of Facebook like button Justin Rosenstein. And many personalities in the field. The show cuts between the interviews to show how social media engulf today’s teens. 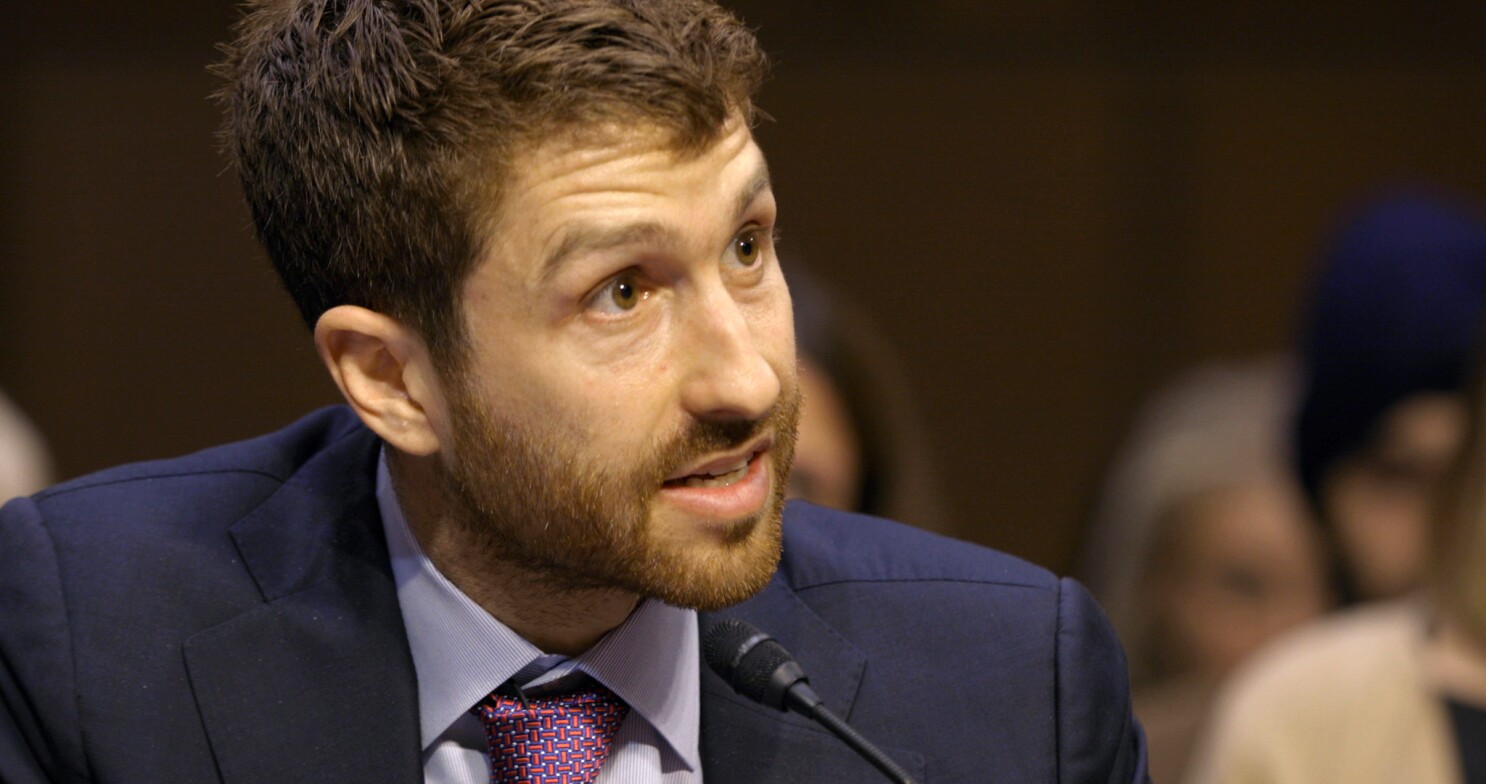 It is a 100% Binge its show. The show won’t let you walk away until it is finished. The show surely talks about the unsaid effects that social media has on our lives. How this so-called normal thing in our life today is becoming cancer.

Watch the show only if you have a heart big enough to process all the spams that are going on with us. This series is not a horror show, but the revelations that it does are no less than horror.

As of now, there is no news about the renewal of the show. As the show was released on September 9th, the producers may take some time before announcing its renewal.