My Octopus Teacher is a 2020 documentary movie. Pippa Ehrlich and James Reed direct the Netflix movie. The film captures Craig Foster‘s year’s intricate story, which he spends with a wild octopus.

Craig follows the fantastic Octopus for most of the Octopus’s life, seldom achieved in the wild, let alone underwater. The short 85-minute movie gives you the majestic life that the underwater creatures have. And the sole reason why we must protect them.

Story Line of My Octopus Teacher

The story is very straight forward that is a man spends a year with an octopus, right? No, you are wrong. The movie is more than just that. It takes the viewers into a world where few humans have ever been. Back in 2010, Craig began freediving in the freezing underwater forest at the tip of Africa. As he gets re-energized by the icy cold water, he decided to film his experience and his time underwater. And as he kept recording a curious young at that time, the Octopus grabbed his attention. Craig then started to visit the Octopus’s den and started to follow her everyday moments. This went on for months. They both become quick friends, and the Octopus generally shy animal began to trust Craig. The Octopus takes her new human friends on a journey inside her world. Craig becomes one of the rare humans to witness the creature’s world’s charm and drama. The Octopus helped Craig undergo incredible mental and physical change. And hence the name of the show.

If you are a fan of sea creatures and love diving, this movie is a 100% Binge. It will mesmerize you with its beauty, a film with no plot and planning. It is just nature flaunting her majestic beauty. 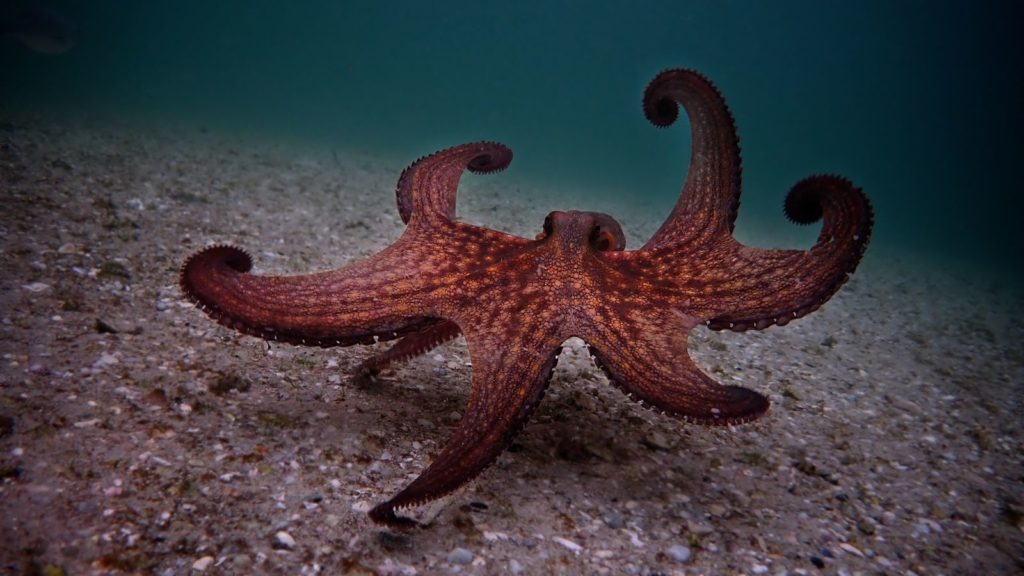 There is no news about the renewal or any new addition to the documentary yet.