It has been nearly 7 to 8 months that Liam and Miley have been separated. Miley has revealed some of the things about herself and Liam in a podcast interview. At the same time, there were some rumors about Liam being in a relationship with Gabriella Brooks. Both of them belong to Australia and hence have a good reason to be connected strongly. The two have been spotted to go out on a lunch date last Friday that was consecutive to Miley’s reveals about her and Liam in the interview. 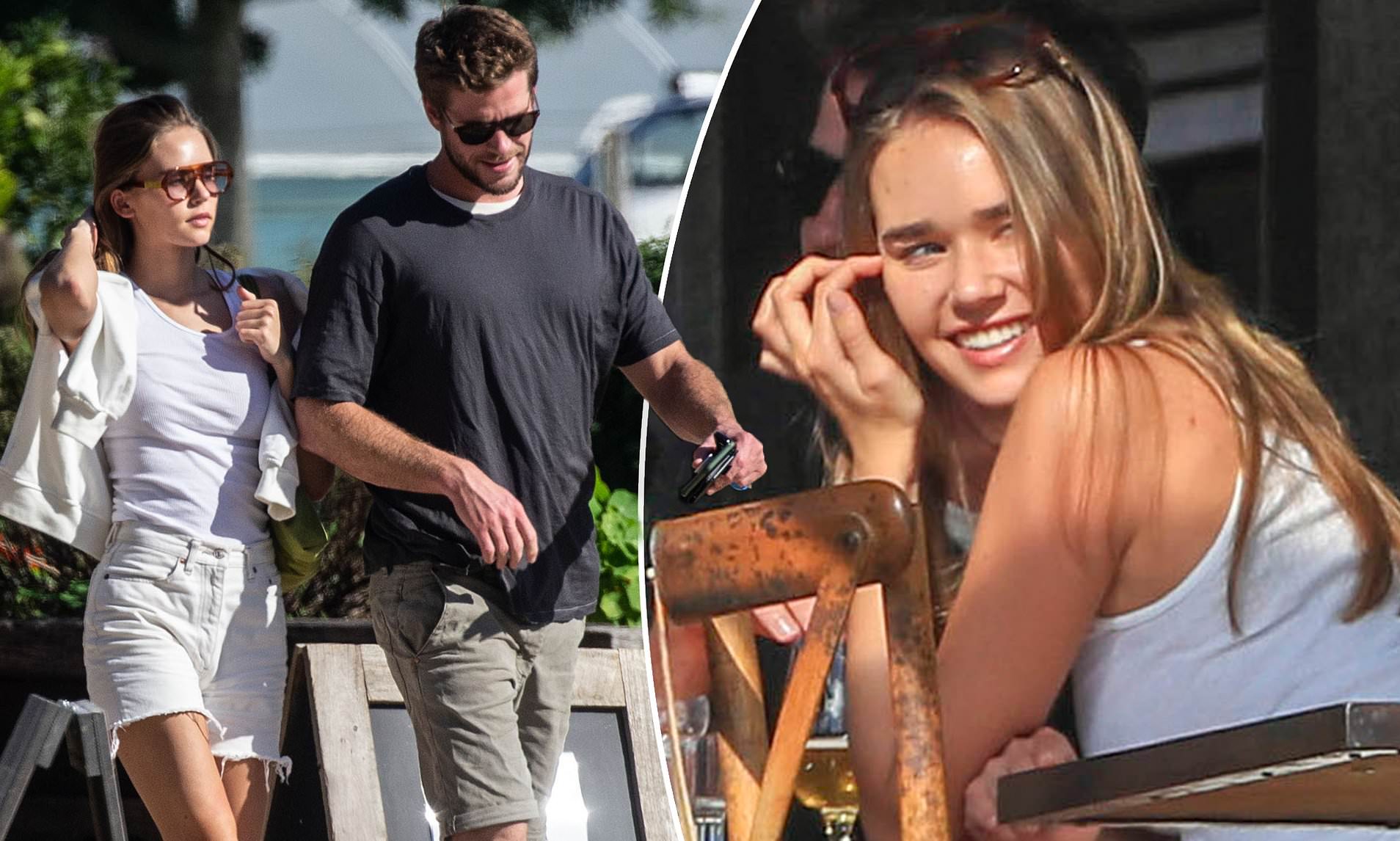 Liam Hemsworth and Gabriella Brooks went on a lunch date together in their comfy clothes. Liam was wearing a black t-shirt with some asparagus green shots. A white vest was also visible near the neck below the t-shirt. He was wearing some white socks and white sneakers.

The look looked sunny but cool with dark-colored sunglasses. Gabriella followed a monochrome dress code of white. She rocked in a white spaghetti top with a white jacket, a high waist short, and white sneakers. She was holding a yellow bag that compliments her monochrome look.

Liam and Miley had been in a relationship for a decade. After such a long time being together, the couple decided to marry each other. It was not even a year of the marriage that they got divorced. Miley had disclosed that she lost her virginity to Liam when she was 16. Miley also revealed her hangovers that were continuous in the morning, evening, and also at night. This was probably one of the reasons for her divorce. She is good now and has left all those things and have become much sober than she used to be.

It really hurts when you don’t want to lose someone, but it happens, and then you are left hollow from inside. Miley shared that she felt dead after all this. The very next news was Liam going out on a lunch date with the 24 years old model.