Before diving into the show, let us revisit some basic geography. That is La Linea is a city in the south of Spain. It lies between Morocco and Gibraltar. The series is based on this city considered to be in the crossroads of drugs, cigarettes, and migrant trafficking.

The series is portrayed in a very cinematic and goes through some exciting, dramatic events and scenes. The director Pepe Mora and his camera provide a very surreal image of the protagonist on either side of the law.

La Línea: Shadow Of Narco, the show is Netflix’s documentary type mini-series. It deals with the drug and narcotics issue that is very much a problem in La Linea, Spain. Netflix has adapted itself with such kind of shows. But it doesn’t beat around the bush and comes directly to the point.

That is how drugs, trafficking, and terrorism takes place with no fear of the law. All this is done in the small coastal town of La Linea. The series mainly focuses on the biggest cartel of the region, the Castana Carte. Who runs their underworld business without any fear. 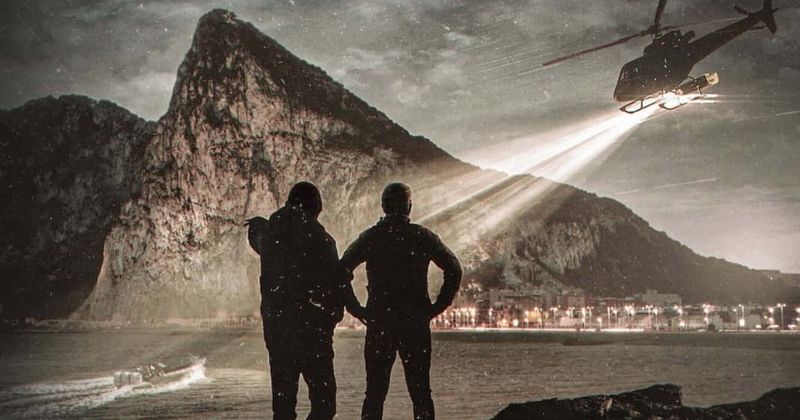 The show starts with a Tranquil shot along the Bay of Gibraltar. The bay is full of local cops and the national guards all in search of catching drug traffickers. As they try to cross Spain, the show is filled with real-life violence, from gunshots to abuse. With hidden cameras, the filming crew takes on a perilous journey.

But what they finally got is a masterpiece. The police can be seen sitting for interviews who are marked as selfless heroes. But the series is more than just a chase and run the show. The show is filled with horrors of both the world. If you are a fan of such a show, then you definitely should binge it. 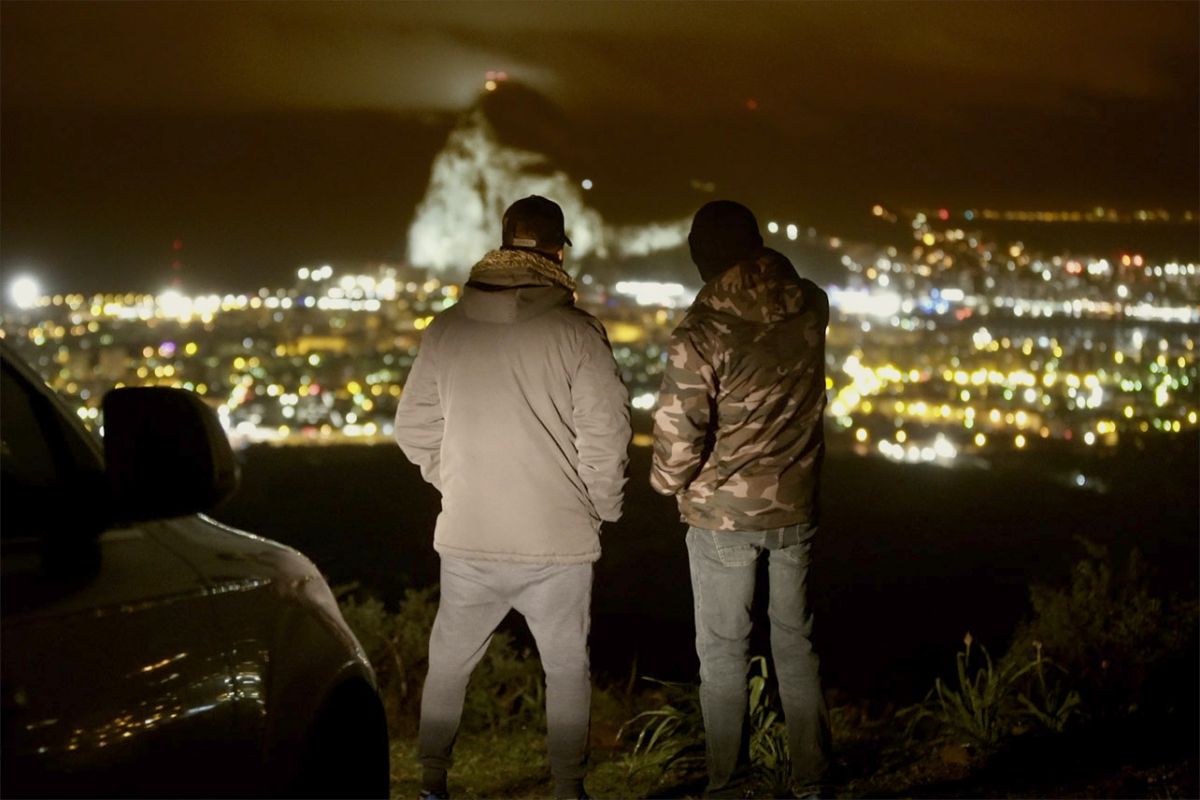 The show season 1 premiered just a day ago, that is 9th September. So it is still too soon for any news regarding a second season. Looking at the risk and years, it took for the first season to complete.