9 weeks on from the initial fundraiser .. the lemonaid boys have received an extremely generous donation from Angelina Jolie along with this amazing card! We are blown away!! One of the biggest stars in the world 🌍 The boys return to school tomorrow but intend to carry on the good work they’ve been doing to raise awareness and money. Watch this space. This is only the beginning 💙💙💙 #angelinajolie #yemen #yemencrisis #lemonaidboys

Angelina Jolie has always been the kind one. She has always stepped forward when it comes to helping children around the world. And in a recent update, she did it again. Jolie recently helped two kids with a huge donation.

Angelina Jolie got to know about two best friends who had set up a lemonade stall. The kids were raising money to help children in Yemen. The two best friends, Ayaan Moosa and Mikaeel Ishaaq, set up a stall LemonAid after their parents showed them Yemen’s war-torn situation videos. They were charging 3 pounds a cup.

Knowing about the kids, Angelina Jolie made a generous donation for their fundraiser. She even sent them a letter. In the letter, she apologized for not being able to buy Lemonade from their stall. But she would still like to donate.

Later, Ayaan and Mikaeel sent her a video message and thanked her for the donation. They further said that they would have a glass of Lemonade reserved for her the next time she comes to London.

What’s up with Angelina Jolie These Days

Angelina Jolie is currently in a custody battle with ex-husband Brad Pitt. They together share 6 children. Pitt wants to have 50-50 custody of the children. But Angelina wants to settle with her kids in London. Currently, they are in Los Angeles, and as per reports, Jolie has always been opposed to settling in LA.

Out of the six children, the eldest one, Maddox, 19, is allowed to have his timetable for each parent. However, reports suggest that he has lost all contacts with his father. For the rest of the children, the parents will be deciding in further proceedings. 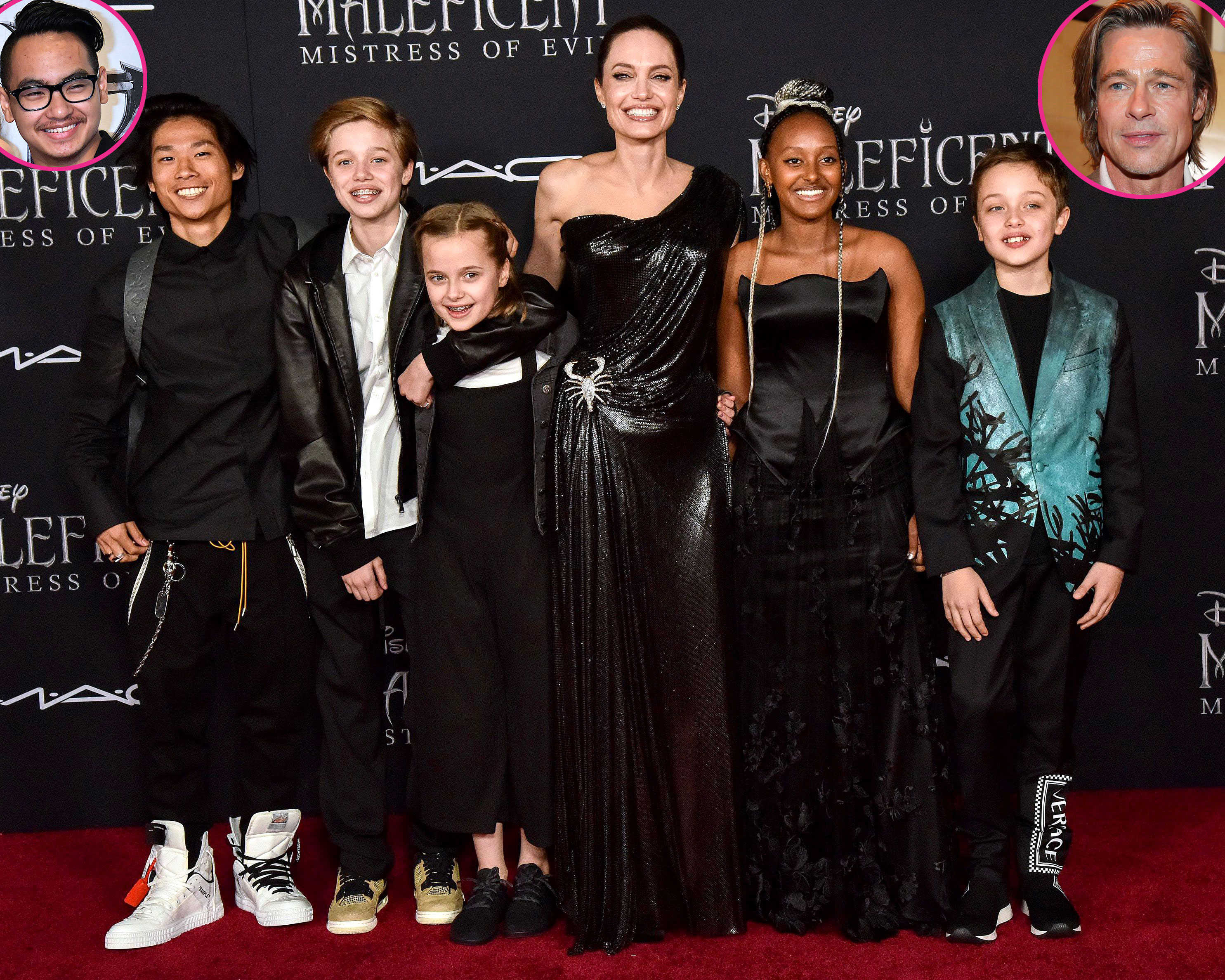 Angelina Jolie’s love for children has never been hidden from the public eye. She recently donated a generous amount to the LemonAid boys. They had set up a stall in London to generate money for children in Yemen.

How To Curl Hair At Home (7 SIMPLE STEPS)