Amber Heard now finds true happiness after long. She had been to Turkey for her vacation and also for the defamation trial with ex-husband Johnny Depp. The actress had returned to her hometown now. She was welcomed with a lot of joy and warm greetings from her fans.

The actress had posted her happiness and love for her fans after her return from her vacation. The actress has already faced a hard time after the court granted a break in the trial due to the COVID 19 pandemic, but she is trying to be positive even in such a situation.

Amber Heard uploaded a picture of herself on Instagram. No one knows where she was exactly, but she was near some barrels of vino. She was wearing a loose white blouse with black and red square prints. The Aquaman actress was also wearing a thin silver necklace that fits perfectly with her look. She captioned the image Barrel proximity is equal to happiness. The Aquaman actress surely had enjoyed the vines in the barrel that day.

What’s Amber Heard up to These Days

There was a severe lawsuit between Amber and her ex-husband Johnny Depp. It was not so long before when Johnny asked for a delay in the trial as he would be busy shooting the fantastic beasts movie of the J.K. Rowling franchise. Amber opposed his demand and said that if Johnny will be granted his demands, Amber would also take leaves from the court during her filming of Aquaman, which is about to begin in February next year. However, the statement was controversial but was valid at the same time. 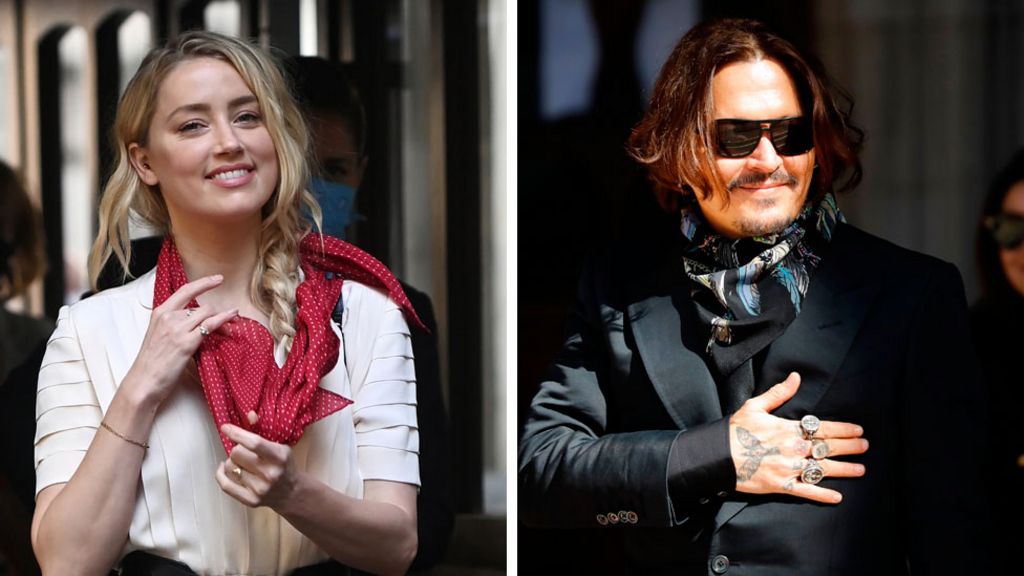 Amber Heard had now returned after a tiring trial at court. She has got time to breathe and spend time with herself and her fans. We can hope the trial proceeds further in 1st half of the year, but if Amber’s demand is granted, the case will be delayed further.