Netflix‘s Away is one of the outer-space based science-fiction series streaming on Netflix. It is produced by Ward Chris Jones and Jeff Rafner Patrick. It has a total number of 10 episodes. Each episode is synchronously linked with each other, which better shows the future outer-space possibility.

The show stars the lead Hilary Swank by Emma Green, Mark Ivanir by Misha, Talitha Eliana Bateman by Alexis Logan, Josh Charles by Matt, including some other characters. The story of the series focuses on a US astronaut.

Story Line Of Away Season 1 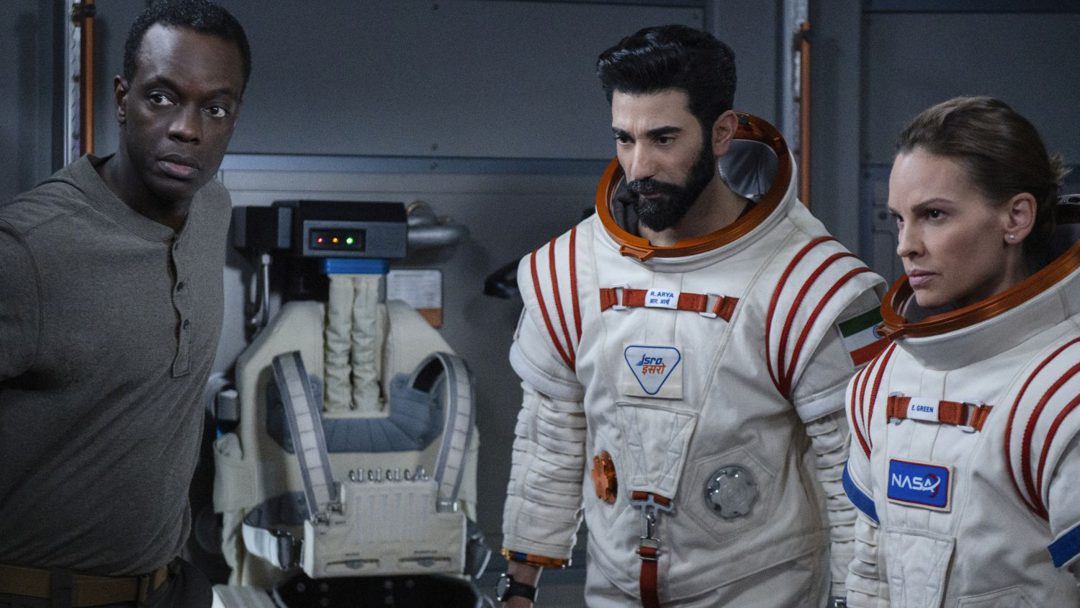 The plot of the series is based on futuristic space exploration. Where there are possible spaceships that can be used to explore things on different planets. The storyline of Away is based on Mars exploration, where the lead is a US astronaut named Emma Green, who chooses a one-year-long Mars mission.

With the other international space crews. She leaves her daughter and hubby for the mission. At the same time, she is endangering her life, as the mission is full of danger and is one-way. The 1st season covers this much story, which can further have the next season to continue the story.

In my view, space exploration and knowing more about space is a fascinating topic for every individual. Also, knowing more about Mars, which could be our future home planet, will be a great experience. Furthermore, this movie has the same content. Although the review and rating are mixed. But the storyline it covers will take you in the futuristic era. So, in my opinion, who loves sci-fi and is interested in outer space, things must watch this series. Hee below is the trailer. Watch it to decide better whether to watch it or not.

Well, nothing can be said about the renewal status of Away as there isn’t any official announcement made on the renewal of the series. But on seeing the critics and fan-base, it is for sure that there will be the 2nd installment of Away. As the 1st season also ends with some doubts. That would only be cleared from Away Season 2 so, if there will be any 2nd season, it would more likely drop-in mid of 2022. 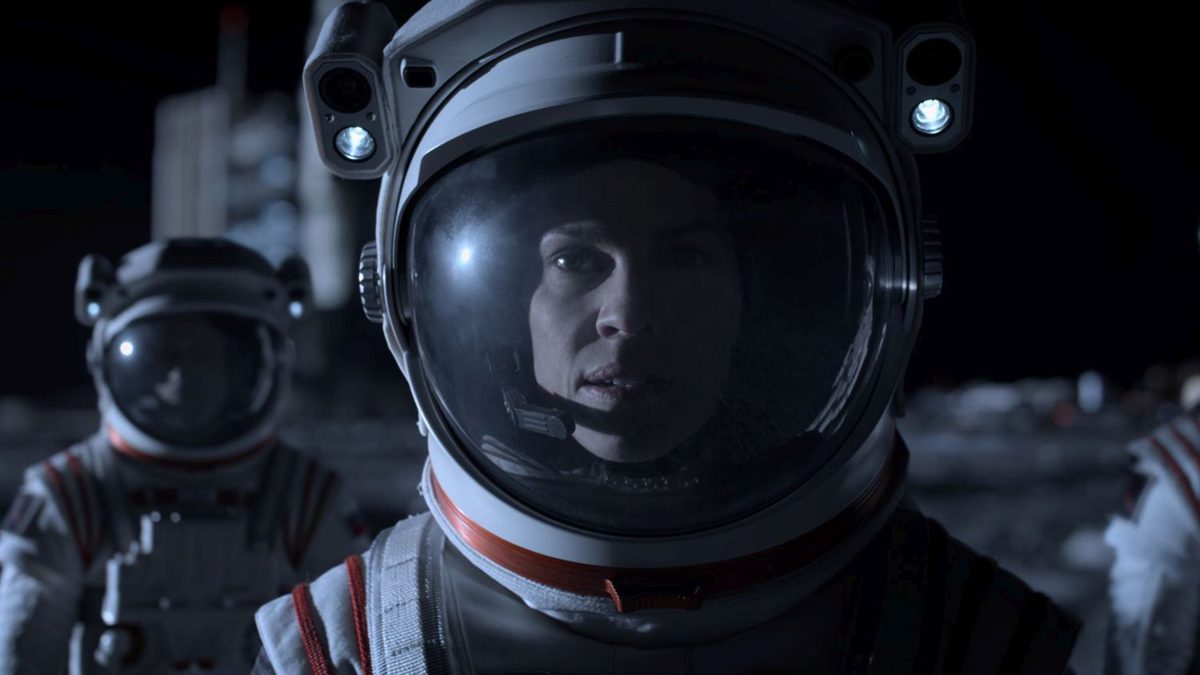