Big Mouth is a coming of age animated comedy series. The first season was premiered on Netflix in 2017, and a fourth season is set to premiere for late 2020.

You may have seen all the episodes of this famous animation show. But here are some facts that are going to make you fall in love with the show all over again.

1- The show also provides beneficial advice for those with puberty hit.

2- Not many know that the series is based on Kroll and Goldberg’s teenage years. Kroll has also voiced his fictional character.

4- As already said earlier, the first season was released with ten episodes on Netflix in September 2017.

5- Even though the show was released in 2017. But as per the official sources from Netflix, they have picked up the show from 2016 June.

6- The show’s main cast is John Mulaney is playing as Andrew Glouberman, Jessi Klein voicing Jessi Glaser, Jason Mantzoukas is playing the role of Jay Bilzerian, and Lola, a trendy girl in the group.

8- Critics has described the show as conflicting and sharp by how it depicts puberty awkwardness and other phenomenon related to it.

9- The series is already confirmed for the fourth season. The show has proved to be overwhelmed by its supporters. 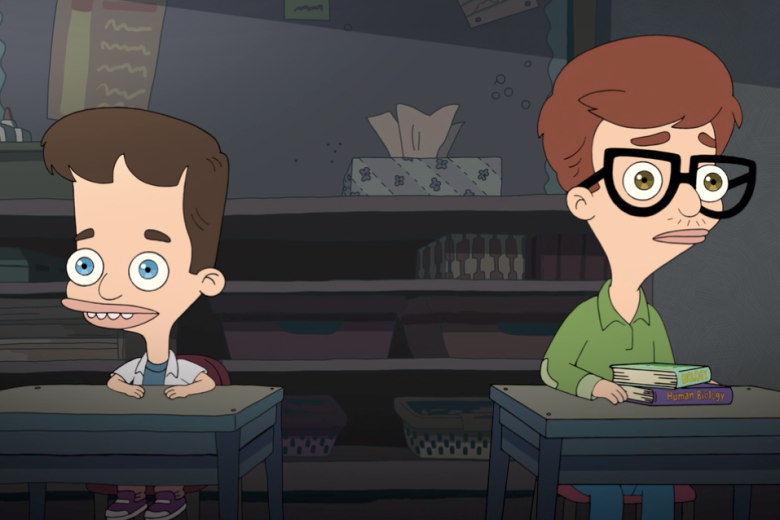 Big Mouth, the adult animation series, may not be suitable for all people. So before watching the show, it is better to have an open mind. And will give you a good laugh and also a huge jolt of awkwardness here and there.